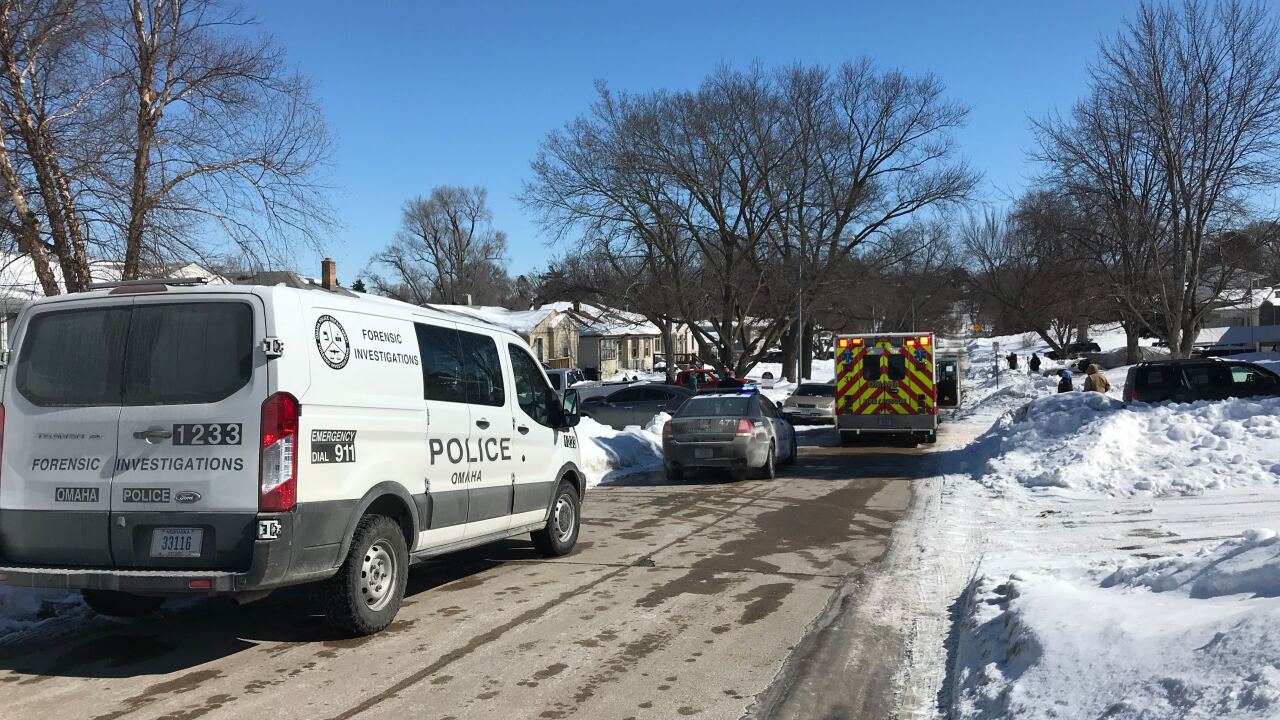 The victims have been identified as 79-year-old Tedford Fuller and 37-year-old Jennifer Buller. We will update this story as more details become available.

Omaha Police responded to 5614 Spring Street this morning to investigate the death of two people who are believed to have died due to carbon monoxide poisoning.

Police say an adult male and an adult female were found deceased in the residence. It's believed that a vehicle left running in the garage may have caused the dangerously high levels of carbon monoxide gas found in the home.

If you would like to have a free carbon monoxide and smoke detector installed in your home, you may request one from the Omaha Fire Department by calling 402-444-3560 or by mailing in this form: OFD Smoke/Carbon Monoxide Detector Form