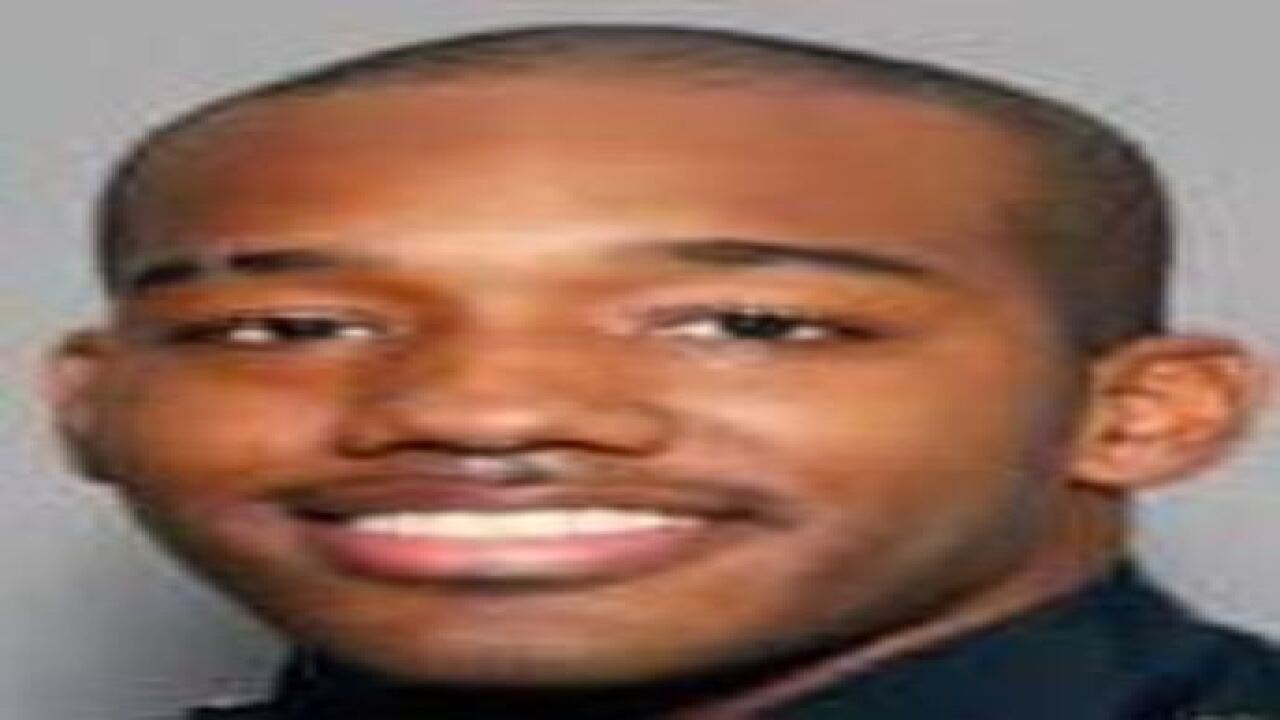 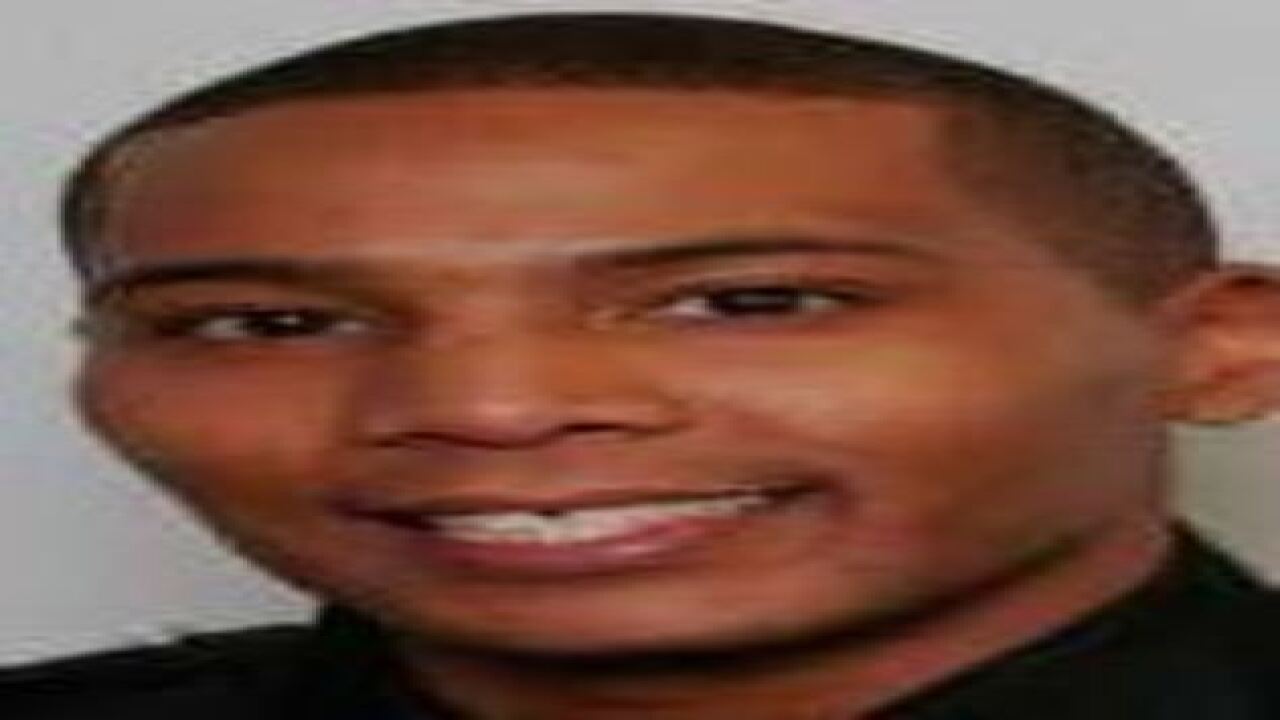 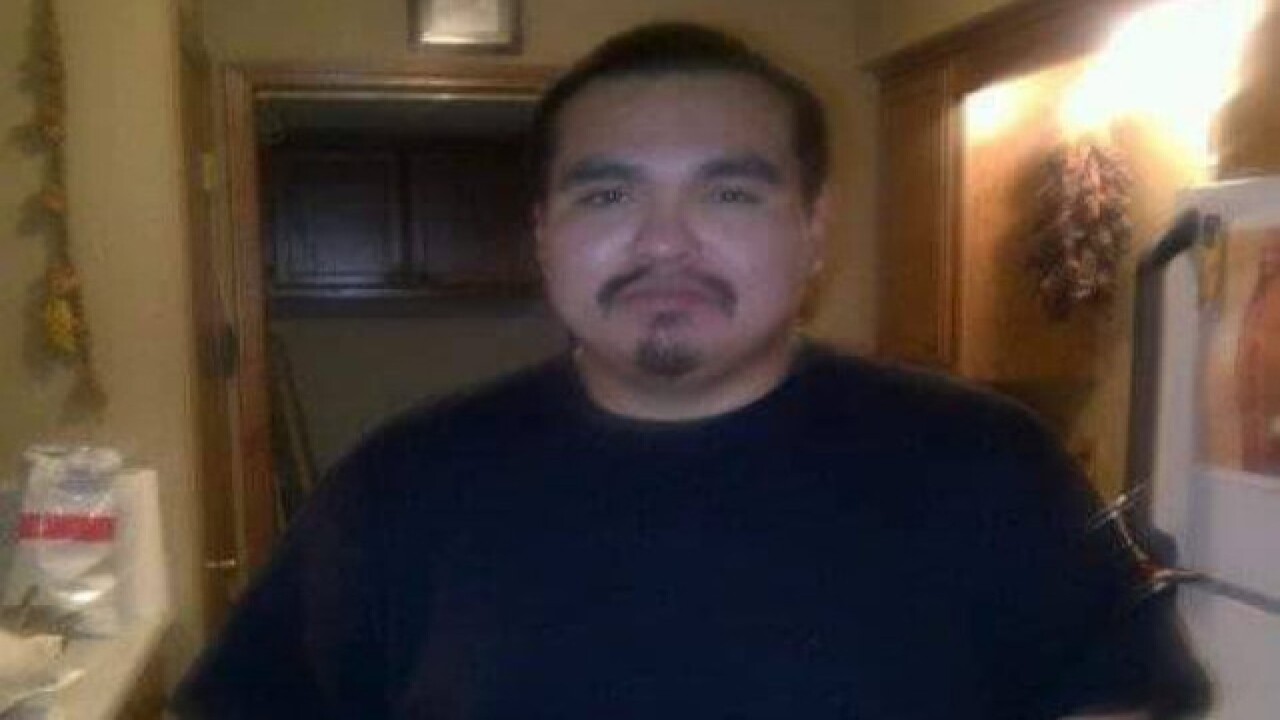 A total of four officers are on paid administrative leave after a mentally ill man from Oklahoma died in police custody.

Schmaderer presented a timeline of the night in question at a news conference Friday. Throughout the incident, the chief says Bearheels was never fully rational but, at some point, did stop resisting.

Schmaderer says after that he was still shocked with a taser and hit on the head.

Before any struggles took place, his family had told officers he was going through a mental crisis. Officers spoke with Bearheels mother for more than 20 minutes.

Bearheels was traveling from South Dakota to Oklahoma, where he's from. He was kicked off a bus in Omaha and was lost. He ended up at a Bucky's gas station on 60th and Center.

His mom called Omaha police when she didn't see Bearheels get off the bus and was told he was let out in Nebraska. She told officers Bearheels' history of mental health issues and asked he be taken to a crisis center or back to the bus station.

At one point, officers had her speak to Bearheels, but his speech was garbled. After the phone call one of the officers went to buckle Bearheels’ seatbelt and Schmaderer says Bearheels got away from the car and officers.

The initial shocks from the taser weren’t enough to subdue Bearheels, Schmaderer said, but at some point he did stop resisting.

Schmaderer says he was shocked a total of 12 times, dragged across the pavement by his hair and hit on the head.

The chief is recommending the firing of two officers; the other two are still under internal investigation.

“The Omaha Police Department made a mistake on this occasion and we're doing whatever we need to to correct it,” Schmaderer said.

According to family, Bearheels had suffered from mental health issues since grade school. His younger brother Mitchell Chelepah says Bearheels was diagnosed with schizophrenia, bipolar disorder and anxiety.

Jennifer Strudl, 4 years and 10 months with the police department, assigned to the Uniform Patrol Bureau of the Southwest Precinct. Schmaderer says Strudl has crisis intervention training and could be seen using her training to try to talk down Bearheels.

Makyla Mead, 4 years and 10 months with the police department, assigned to the Uniform Patrol Bureau of the Southwest Precinct.

Scotty Payne, 4 years and 10 months with the police department, assigned to the Uniform Patrol Bureau of the Southwest Precinct. Schmaderer says Payne deployed the Taser used on Bearheels. According to our partners at the Omaha World-Herald, he is one of the officers who may be fired as a result of the incident.

Ryan McClarty, 4 years and 10 months with the police department, assigned to the Uniform Patrol Bureau of the Southwest Precinct. According to our partners at the Omaha World-Herald, he is one of the officers who may be fired as a result of the incident.

An autopsy was conducted on Bearheels. The results of the testing are not yet back, however, Schmaderer says blunt-force trauma has been ruled out in the preliminary investigation.

Once the autopsy results are in, Douglas County Attorney Don Kleine will decide whether or not to proceed with criminal charges.

"I have serious concerns about what I've seen so far and the question is, did the officers use excessive force, there are questions about the deployment of the taser, the manner it was used and how it was used,” Kleine told 3 News Now on Thursday.

He wants to introduce a new hiring practice - lateral police recruit classes. Veteran officers from other law enforcement agencies could apply to the Omaha Police Department and go through a faster hiring process.