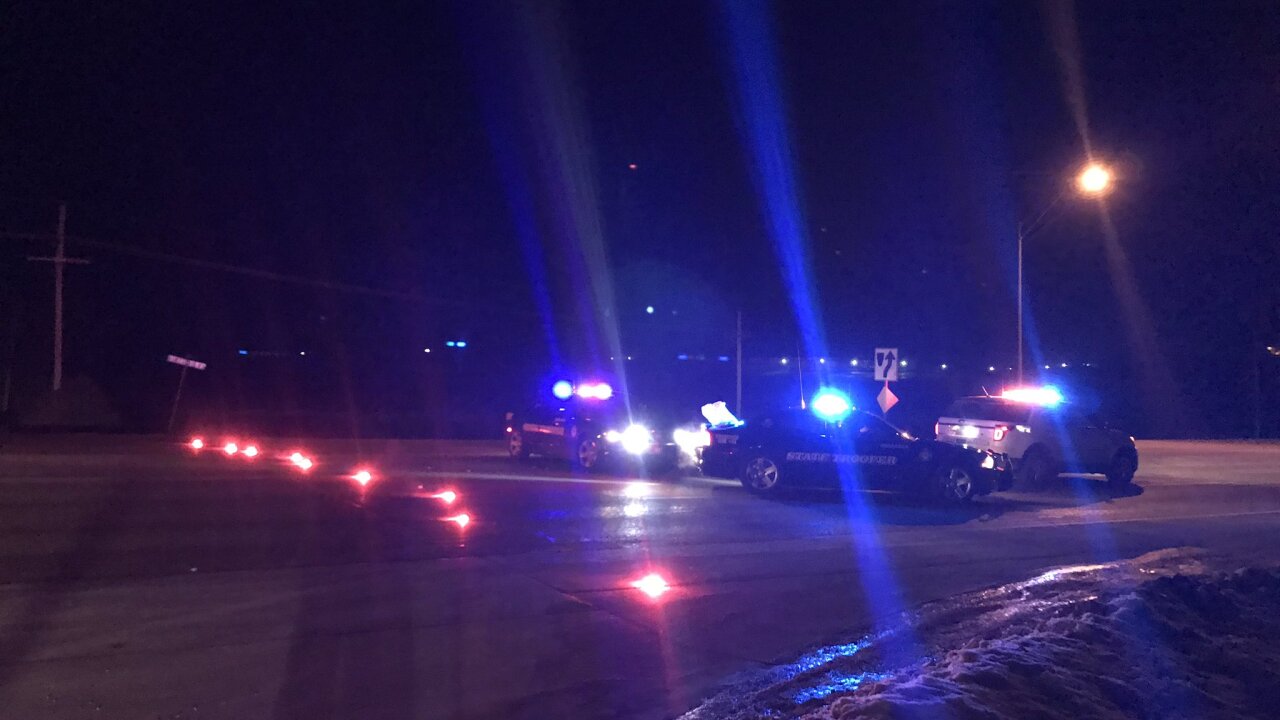 The drivers were the only people in the cars and they both went to area hospitals in critical condition.

SarpCo Lt Boldt says the collision hppnd @ N Star Dr & Hwy 6/31 btwn an early 70s female in a Honda facing E going to turn & a mid-40s male in a VW headed SB.
Both were the only occupants & went to trauma centers in critical condition. 1 to Bergan & 1 to NE Med. @3NewsNowOmaha pic.twitter.com/Rv8g6MEyda

Deputies on the scene told 3 News Now that the collision involved a woman driving a Honda and a man driving an VW. The Honda was facing east on N. Star Drive and about to turn onto Hwy 6/31. The VW was heading southbound on Hwy 6.