Two seriously injured in head-on crash at 11th and Locust 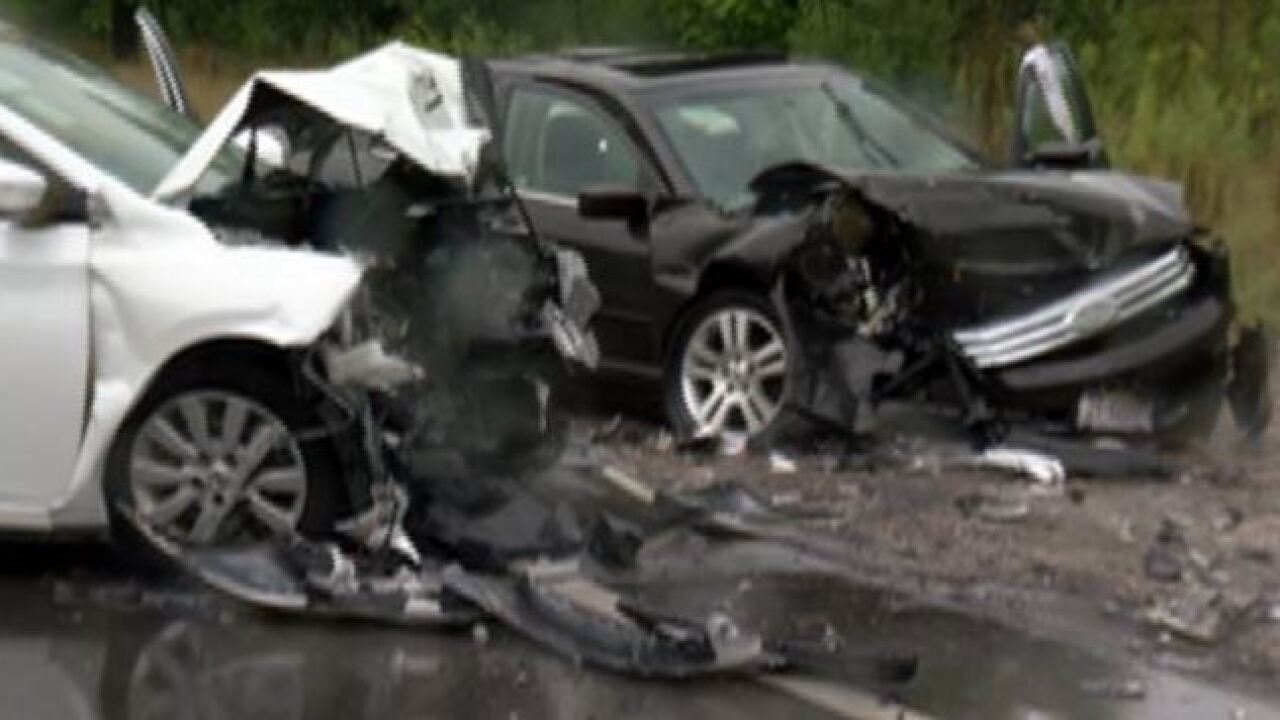 Copyright 2018 Scripps Media, Inc. All rights reserved. This material may not be published, broadcast, rewritten, or redistributed.
Wesselink, Johnathan
<p>Serious crash at 11th and Locust in Omaha</p>

Omaha Police are working to determine what caused a crash that sent two drivers to Nebraska Medical in serious condition.

The crash happened just before 3 o'clock Sunday afternoon near 11th and Locust.

Omaha Police have identified the drivers of both vehicles involved in this crash. A 17-year-oldfrom Fort Calhoun, was driving South on Carter Lake Shore Drive when he veered over the center line and struck another car head-on.

The juvenile is being treated for a fractured hip, while the other driver only sustained minor lacerations.

Police have cited the juvenile for failing to maintain his lane.