Two children injured in Omaha crash were not properly restrained 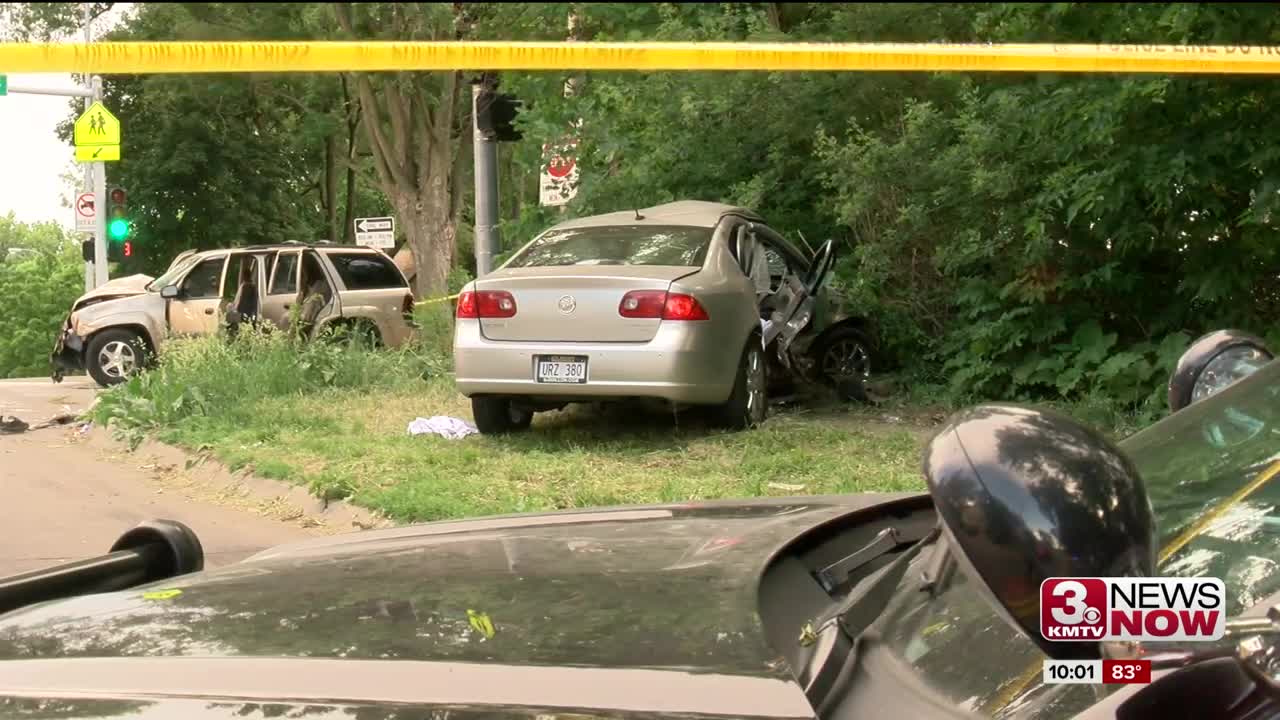 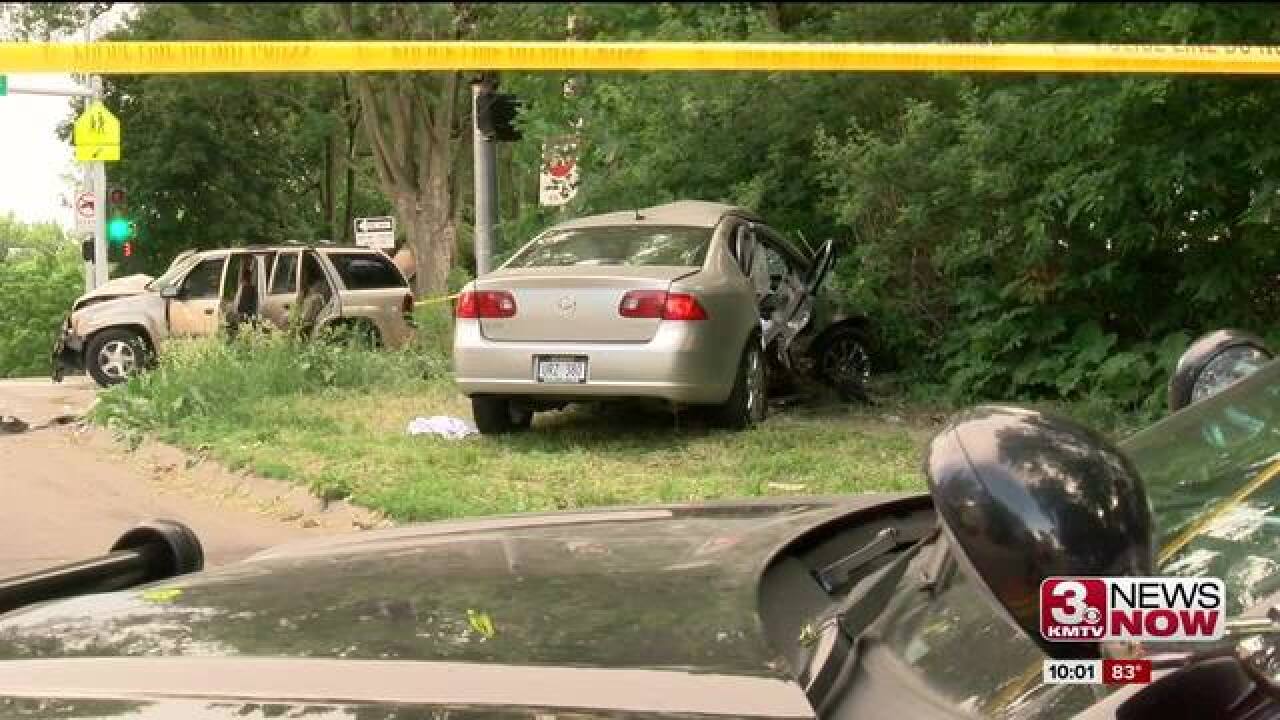 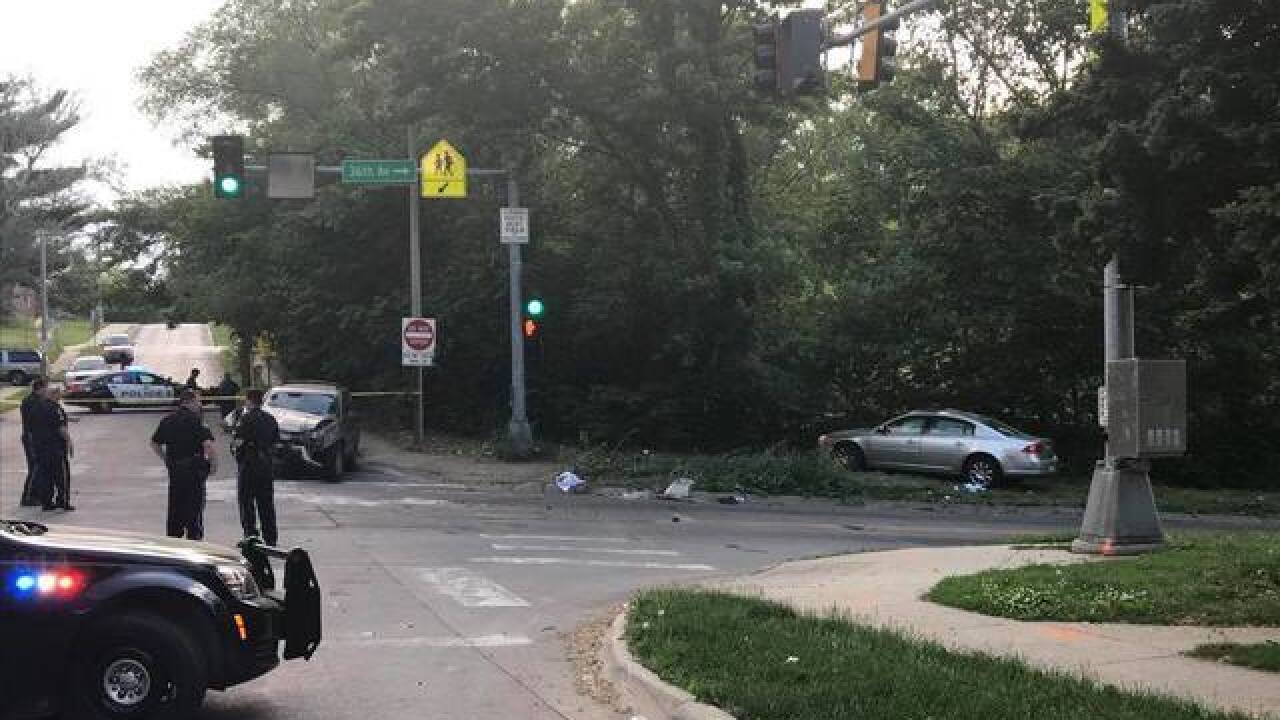 Two young children are among those seriously injured in a crash at Fontenelle Boulevard and Curtis Avenue around 5:30 p.m. Monday night. Neither was in a car seat or booster seat, according to authorities.

Omaha Police say three young women/teen girls were in a silver car with the two young boys they were babysitting. The boys are 2 and 5 years old. Police believed they were headed to a pool party.

The car they were riding in collided with a gold SUV. Police said the driver of the SUV was speeding but they are working to determine which vehicle had the green light.

Police said the driver of the SUV ran away from the crash. An occupant of that vehicle ended up going to the hospital by private vehicle.

The 2-year-old boy is in surgery tonight and was taken to the scene with critical injuries. The 5-year-old is in serious but stable condition. Another person from the car also went to the hospital.

Correction: Due a source error, the age of the youngest victim was incorrect in a previous version of this story.