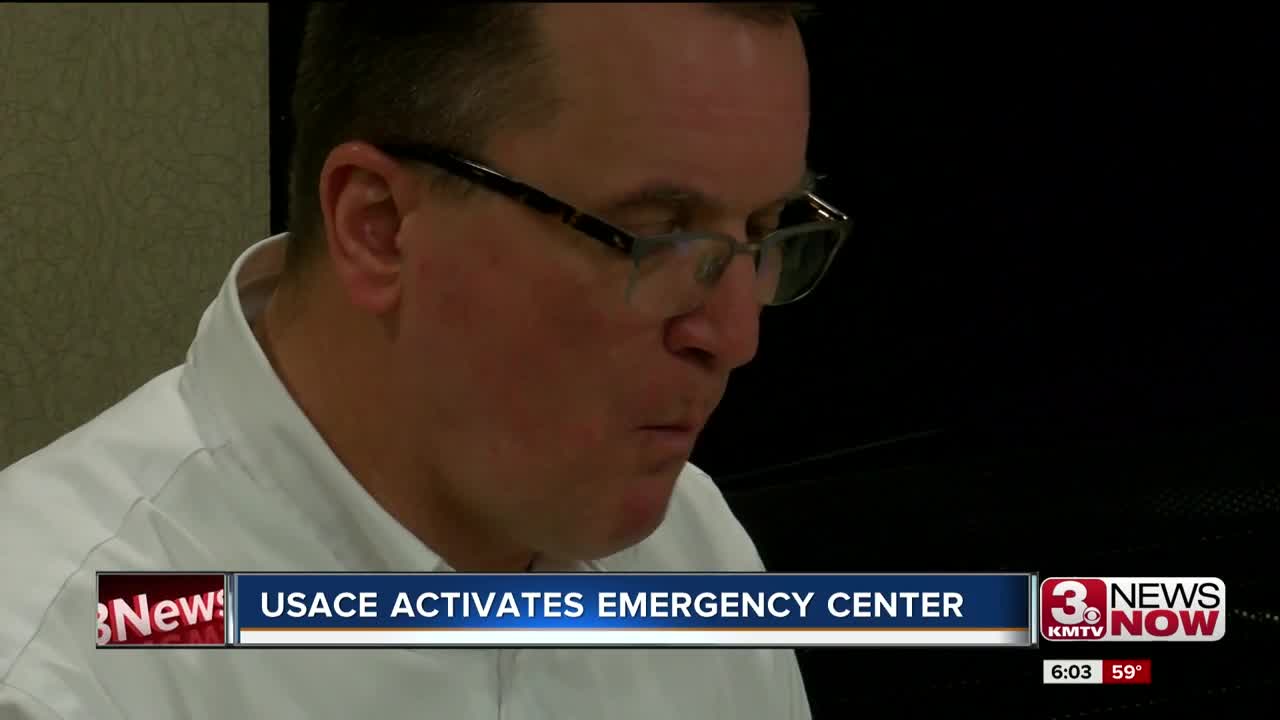 OMAHA, Neb. (KMTV) — Water levels are reaching roads...and are almost flowing over the banks of the Elkhorn and Platte rivers.

The United States Army Corps of Engineers (USACE) in Omaha says...this is the worst case scenario...rainfall on top of snow melt...and that it isn't similar to the flood of 2011.

"All of the runoff is from uncontrolled tributaries, none of it is coming from Gavin's Point or above on the tributaries. We're trying to minimize all that we can the flooding downstream from what we can control."

The USACE says...they've activated their emergency operations center...so they'll be able to assist Nebraska emergency managers at any time and are already helping.

"We've sent sandbags to numerous communities including Columbus, the Kearney area, St. Paul area so it's kind of been all over that we've been supporting all across the state."

They're also monitoring national weather service gauges, reaching out to levee partners so they know what's going on, and having personnel watch problem areas.

So far, the USACE says...flooding is happening in Columbus and Pierce Nebraska and that gauges should peak tomorrow meaning the water will move south towards the metro.

"The USACE will have someone ready 24/7. they expect to be staffed like that at least through the weekend and possibly Monday or Tuesday depending on how far south there are high water levels.