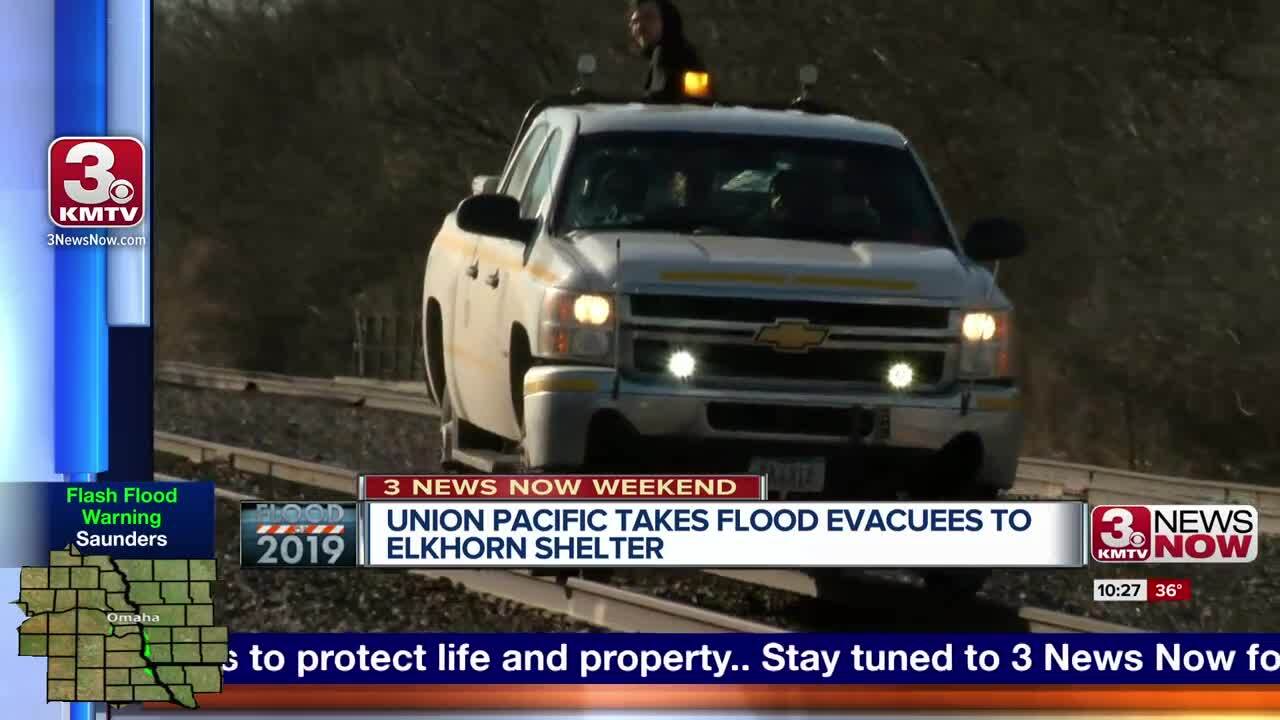 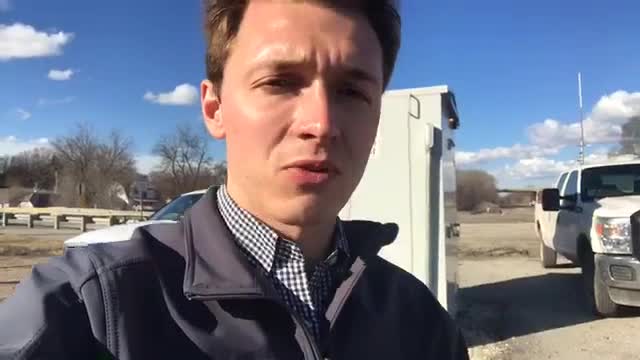 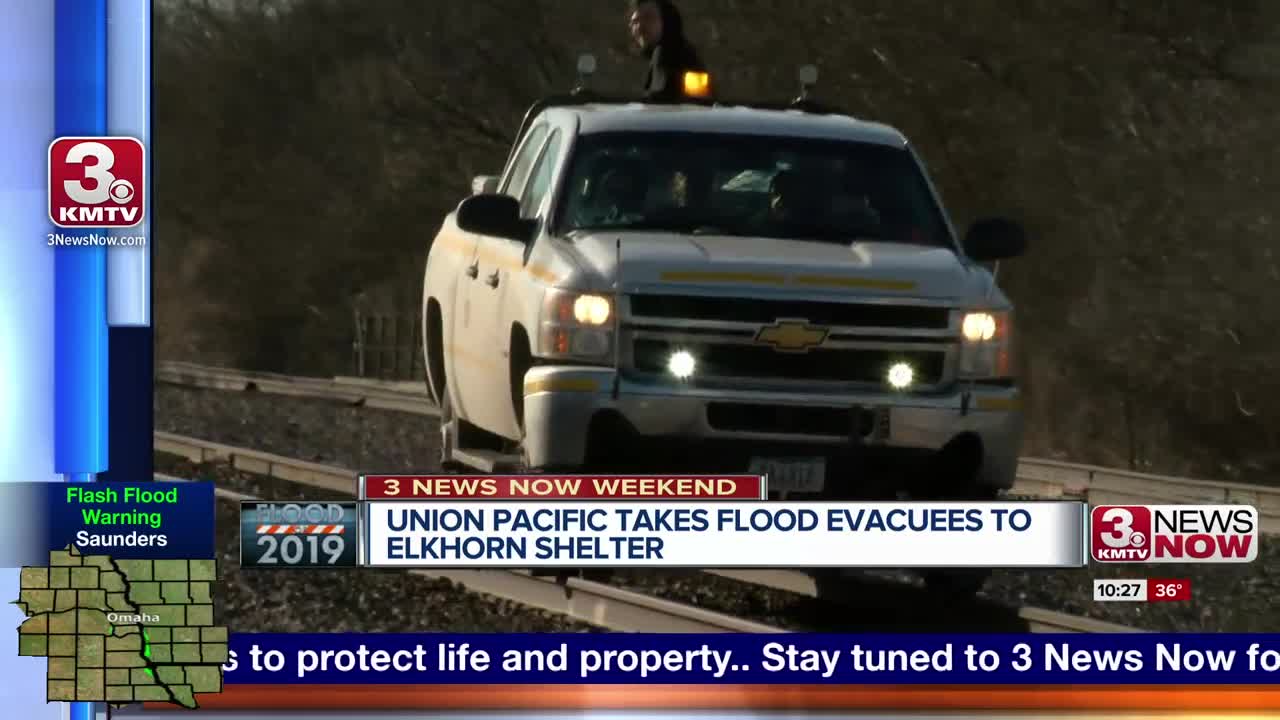 Unified Command and Union Pacific Railroad worked together to come up with the plan to relocate evacuees.

Around 3:30 p.m., Union Pacific Railroad began transporting from Waterloo to downtown Elkhorn via high-rail vehicles who were then driven to Elkhorn Middle School, which is being set up as a shelter.

Food and water are available to evacuees at the middle school, including security provided by the Omaha Police Department, kennels and pet food from the Nebraska Humane Society, and a variety of services from the American Red Cross.

Medical and behavioral health professionals have also been requested.