University of Nebraska Board of Regents approve 2020-21 budget 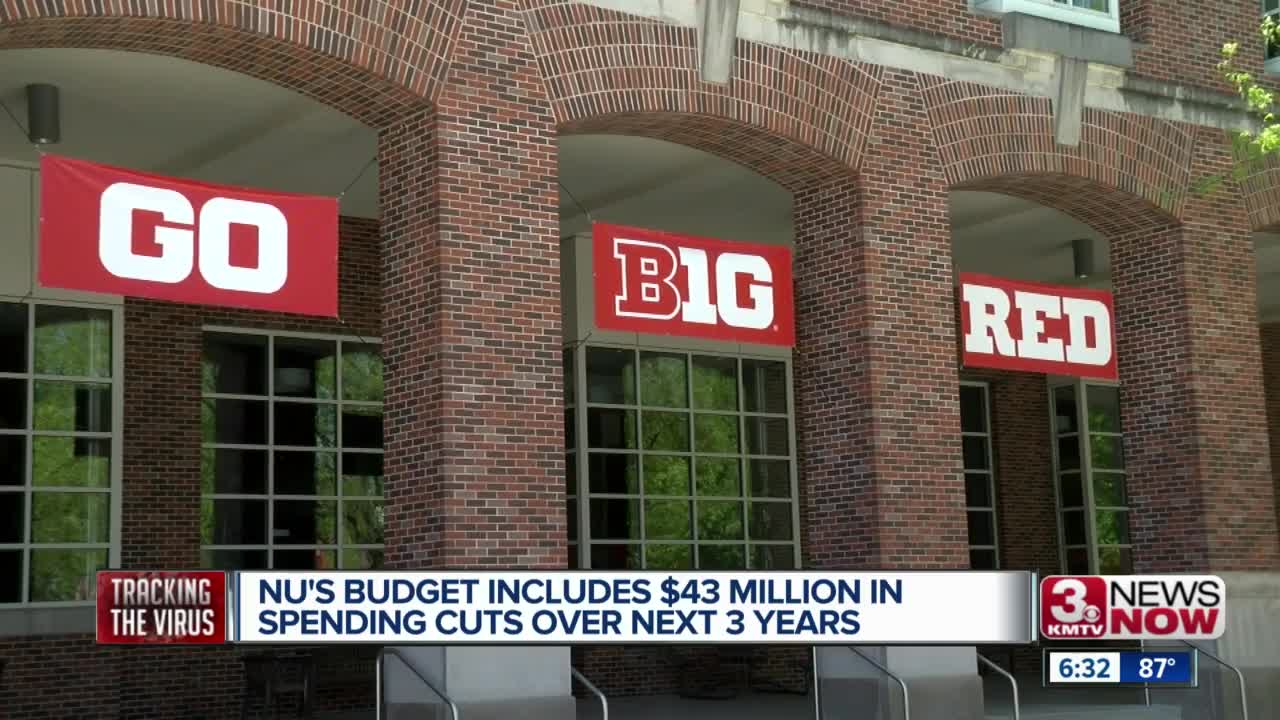 OMAHA, Neb. (KMTV) — The University of Nebraska Board of Regents approved the roughly $2.7 billion budget for the upcoming 2020-21 fiscal year.

“At a time when I expected to be in deep depression, I see so much hope in this budget,” said NU Regent Barbara Weitz.

“When you look at it $43 million over three years is about a 1.4 to 1.5 percent budget cut,” said University of Nebraska President Ted Carter. “I think we’ll have to make some tough decisions but we’ll be okay.”

President Carter said the university system has lost $50 million due to the coronavirus pandemic. He said NU received $31 million in CARES Act funds, with $15.5 million going directly to student aid.

“Everybody is doing everything they can to protect the workforce but also come out on the end of this because it will end at some point and come out of it stronger,” Carter said.

The biggest loss in money is a projected $30.85 million in auxiliary funds such as housing, dining and athletics events. As of April, overall applications were down five percent compared to April 2019. However, since the system announced the Nebraska Promise tuition program, applications have increased 24 percent. President Carter expected 1,000 new students to attend NU System institutions from this program.

“When people say there is a price tag to that and there is, it costs about $5 million in lost tuition revenue to have that program. But had we not done that we would’ve lost based on what we’ve seen, $25-30 million additional dollars on top of the budget losses that we’re seeing already,” Carter said. “Students want to come to our campus and we think we will be slightly flat or slightly above where we’ve been the last few years in terms of Nebraskans coming to our campus.”

Tuition is being raised around $6-7 per credit hour in 2020-21, but will stay flat in 2021-22 and 2022-23. The Board of Regents also added a written policy for furloughs in the NU System. President Carter and the NU Board of Regents said their budget decisions can help make the University of Nebraska System leaders in this space.

“In these extraordinary times, there is no place on the planet that is going to come out of this challenge and rough water and turbulent air better than the University of Nebraska because of the leadership that is in place,” said Jim Pillen, the chairman of the NU Board of Regents.

Some cuts are already underway in the NU System. Moments after the budget vote, the University of Nebraska-Kearney announced $2.8 million in budget cuts and the elimination of 15 positions.

The NU Board of Regents also approved program and facilities fees at all four universities and the 2020-21 Nebraska College of Technical Agriculture budget.