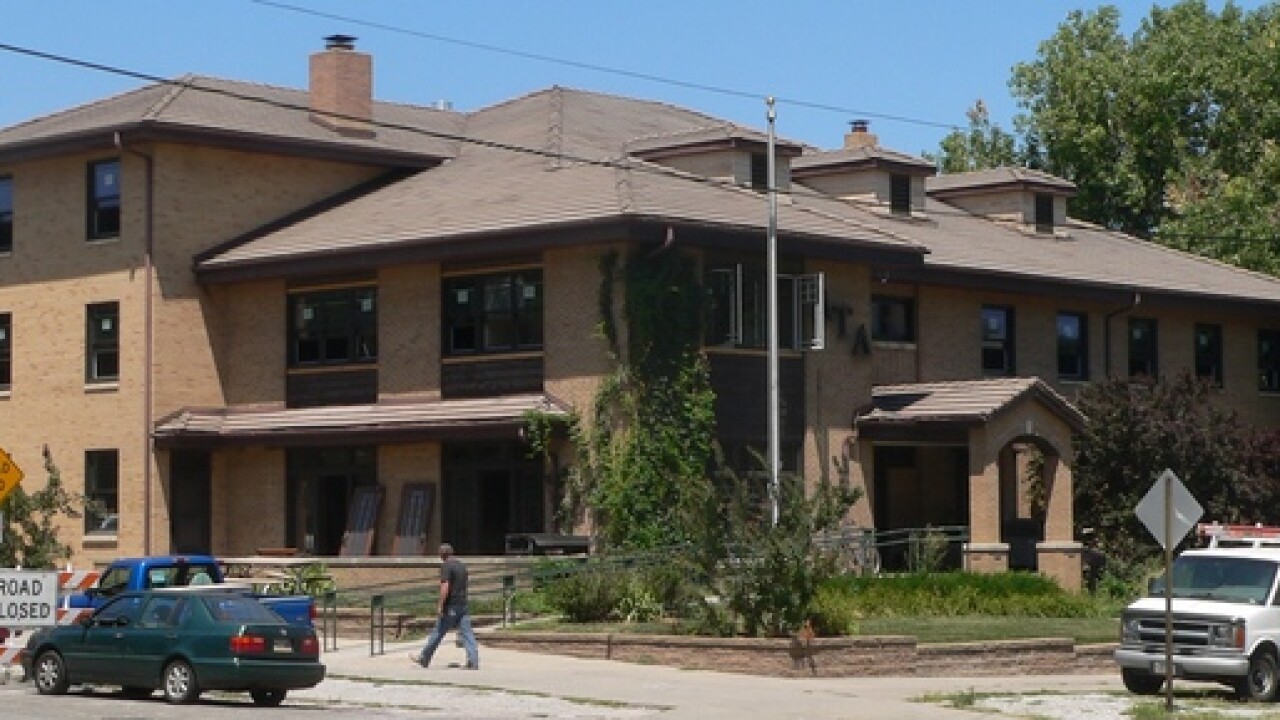 The Lincoln Journal Star reports that a parent notified UNL on Monday of a potential pledge becoming ill after a weekend of drinking at the Delta Tau Delta chapter house and an off-campus site.

The complaint says prospective new fraternity members were made to drink alcohol for four days straight.

Both UNL's Office of Student Conduct and Community Standards and Delta Tau Delta's national organization are investigating. Alcohol is banned from campus and university housing. The student code of conduct also prohibits public intoxication or possession of alcohol by anyone under 21.

The fraternity has not been suspended, but it has been stripped of its student housing designation. That means freshmen members cannot live in the fraternity house.