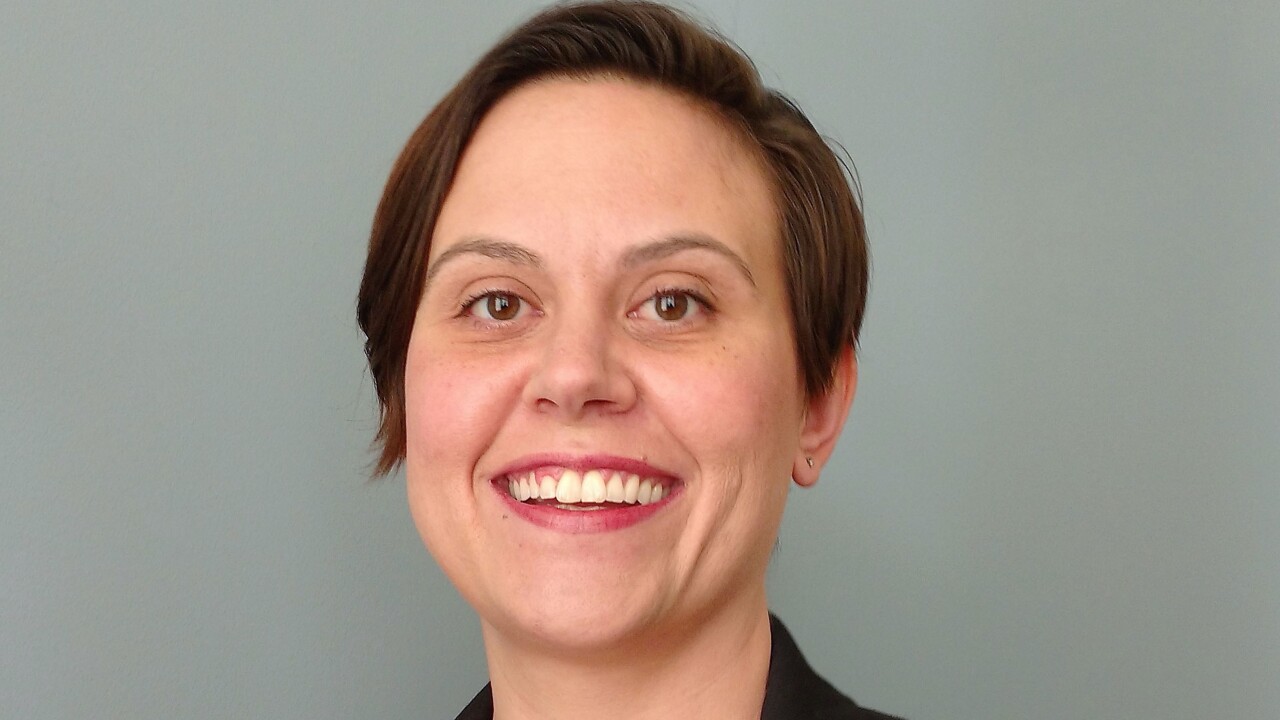 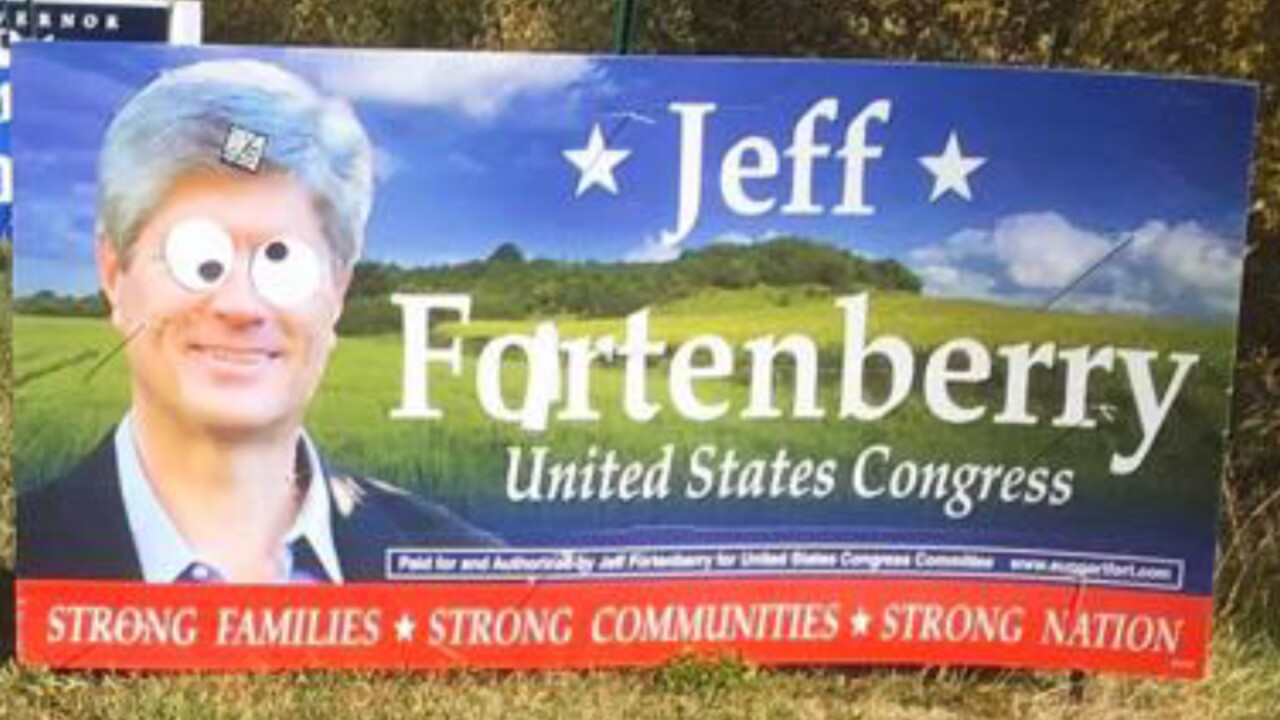 In total, Hill was cited for three counts of vandalism on Tuesday.

UNL has released an official statement regarding the issue:

"We do not condone vandalism. However, this is a personal legal matter based on actions of a faculty member on their own time, and they will have to take accountability for their actions based on the outcome of the legal process."

As to whether it may impact Hill's employment at UNL they said:

“The University’s bylaw clearly states: ‘Staff members who violate laws prescribed by civil authorities may incur penalties attached to such laws. The University should not impose sanctions to duplicate the function of these laws.”

Last year, Hill was also found guilty in Virginia for vandalism charges at an NRA lobbyists home involving fake blood on the homeowners stairs, according to the Lincoln Journal Star.