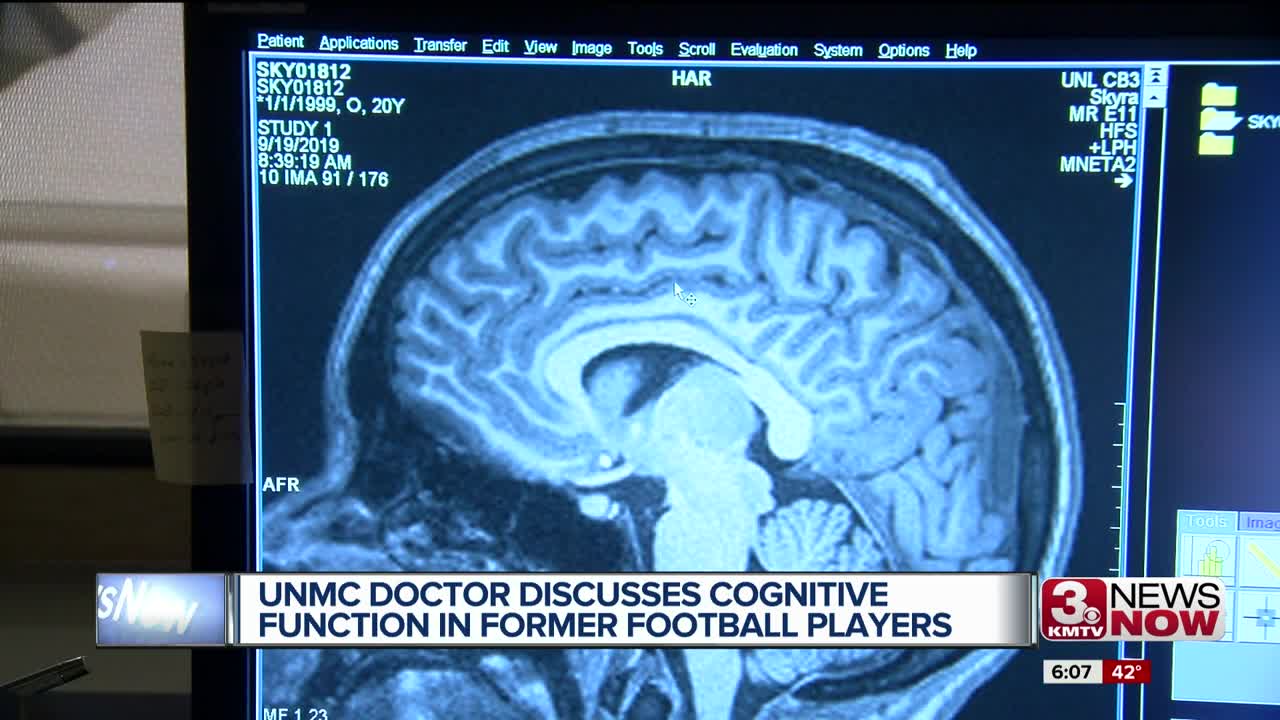 OMAHA, Neb. (KMTV) — There's been a lot of debate about the long term risks of concussions, and whether contact sports are worth that risk.

A doctor at the University of Nebraska Medical Center is hoping she can shed light on the issue after several years of researching cognitive function in former football players.

Dr. Lindy Fields says a typical recovery from a concussion is about 3-to-4 weeks. However, it's unknown how many concussions it takes to have a negative effect on the brain.

“There's a lot that we don't know,” she said. “In reviewing the research, which me and some colleagues did recently, you see that there is a lot of mixed findings, so some studies are showing there are some difficulties in former athletes later in life, but then other studies are showing that impairment is actually pretty uncommon and most former athletes are doing okay.”

Fields will be at the Science Cafe Tuesday at 7 p.m. She wants parents and athletes to know all the information when deciding to pursue contact sports.