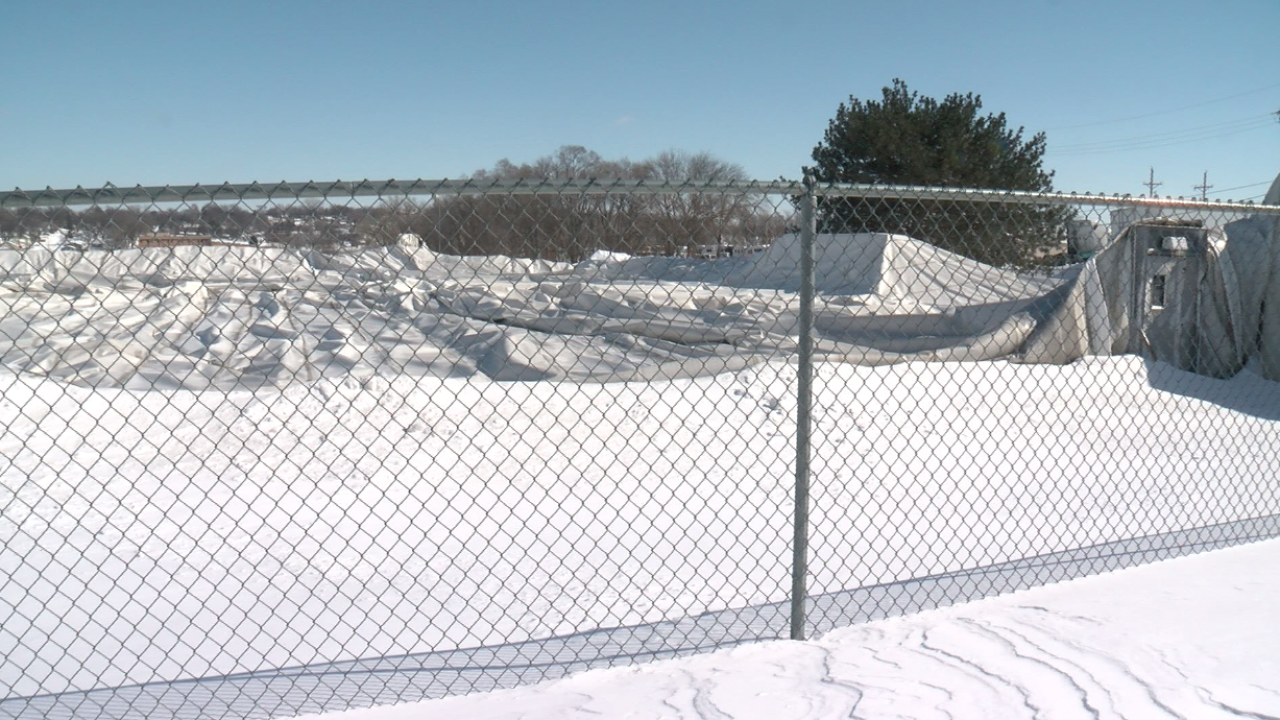 OMAHA, Neb. (KMTV) — UNO officials have determined that repairs are not feasible to the university's Center Street Dome, and alternative options will need to be considered for the future of the space.

The dome originally collapsed back in February and held a recreational sports field that was available for rental.

A spokesperson told us that the facility was not open at the time of the collapse, and no one was injured.

The dome was also utilized by UNO's sports teams during the winter months.