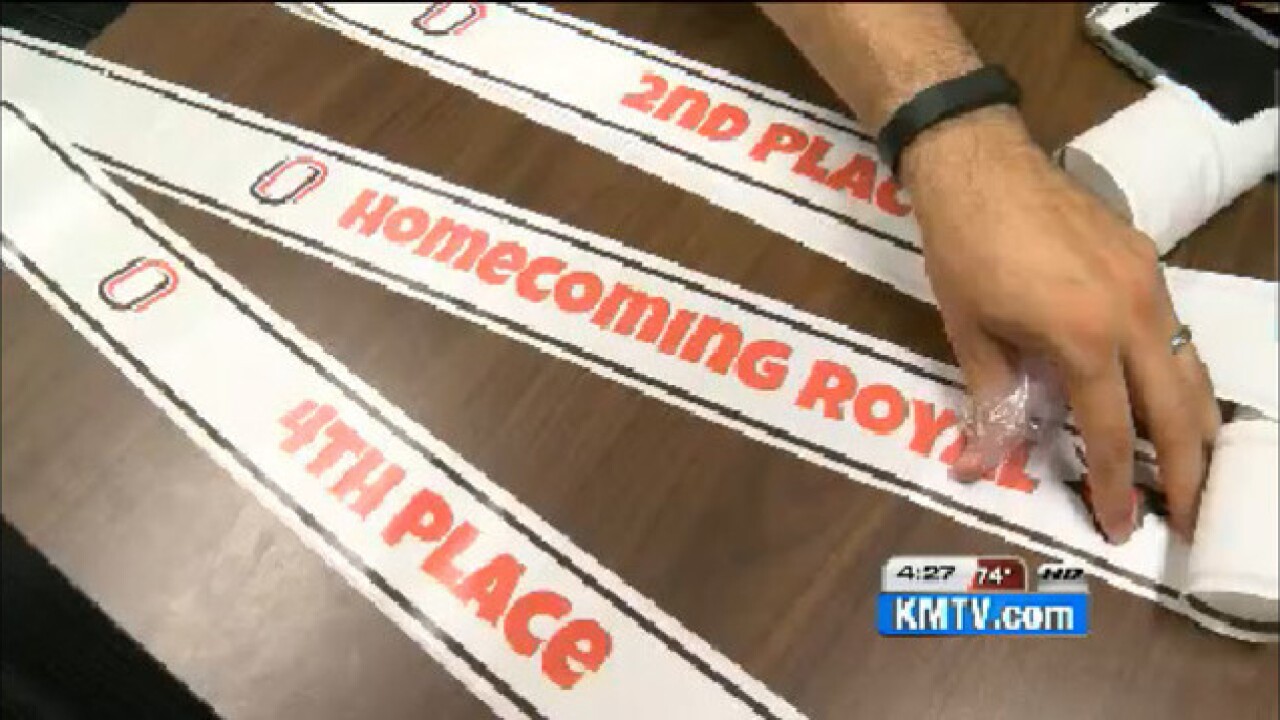 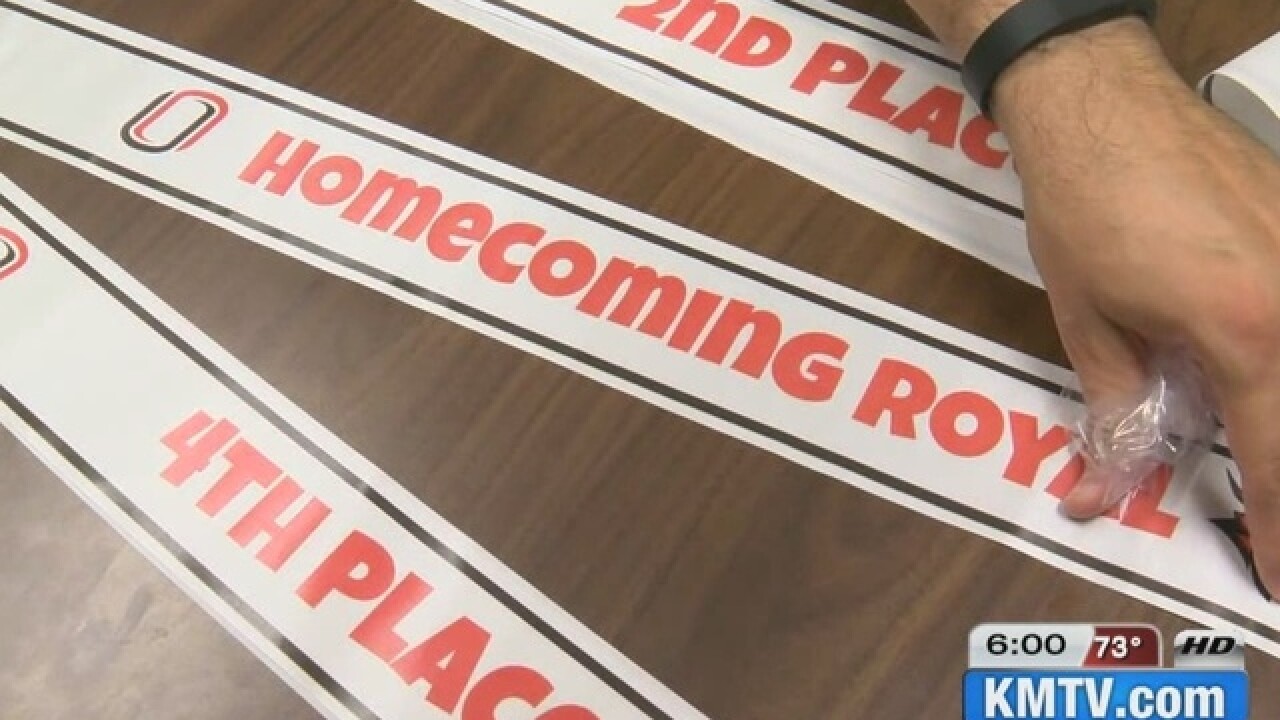 “We have a wide variety of students from different backgrounds who identify with all types of different things,” said Bill Pickett.

UNO Director for Student Involvement, Bill Pickett, says the university began making changes a few years ago after receiving some unfavorable reviews when it came to being considered an LGBT friendly campus.

“I feel like it does a great job including everybody and making sure everyone feels included,” said one UNO freshman.

Students say they've noticed the positive changes around campus, like the addition of gender-inclusive housing.  Recently, the school made another change.

“When students signed-up to be a royalty candidate, that's all they did,” said Pickett.

Homecoming is no longer about crowning a king and queen; gender roles have been eliminated.  The ten nominees are now referred to as royals.

“I didn't know going into the process that they made the change, but it's been a pretty exciting and positive one,” said Senior Nick Rieschl.

“Students in general appreciate that we're making changes that accommodate them without having to force anything on them,” said Student Body President Patrick Davlin.

But, not everyone is enthused.

“It’s tradition.  You can’t just change them like that,” said Pahmi Elhaj.

UNO Sophomore Pahmi Elhaj says he would rather see someone crowned king and queen than awarded royalty.

“Either way you're going to offend somebody,” said Elhaj.

Since the university isn’t rooted in tradition and has morphed so much over the past decide, Pickett says it was an easy change to make.  So far it has been pretty well received.