UNO warns staff and students about nearby sexual assault 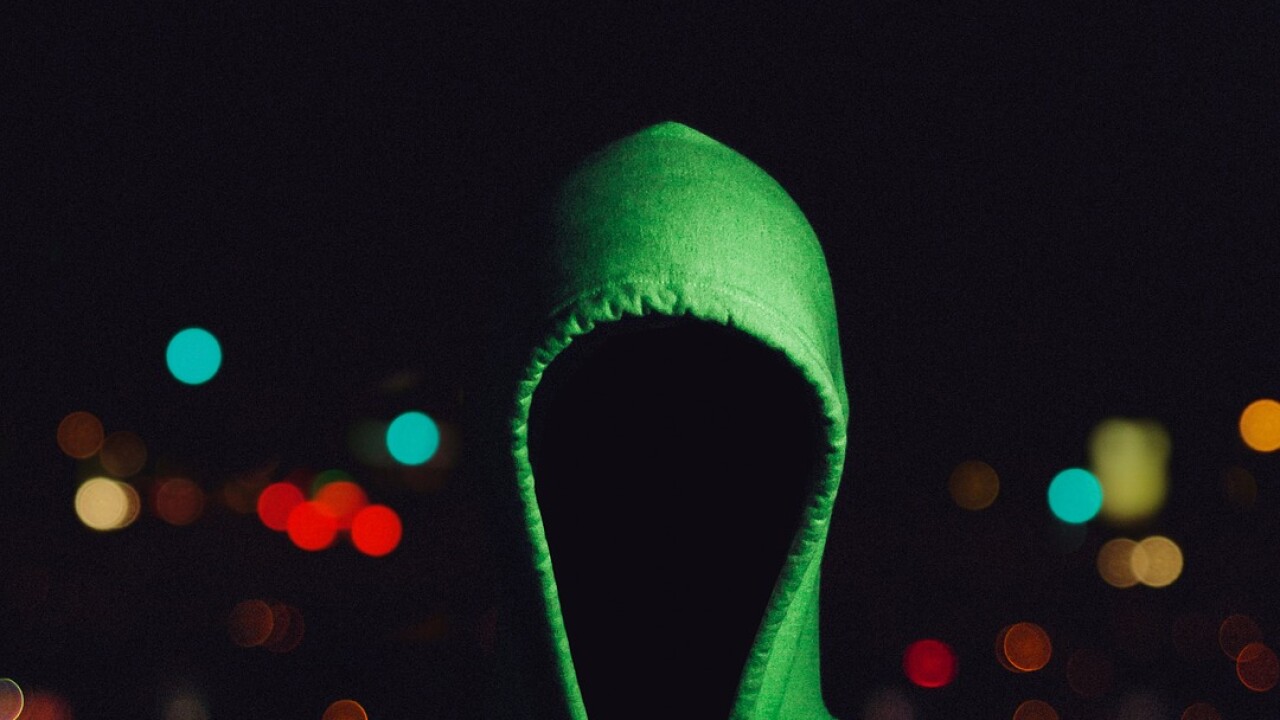 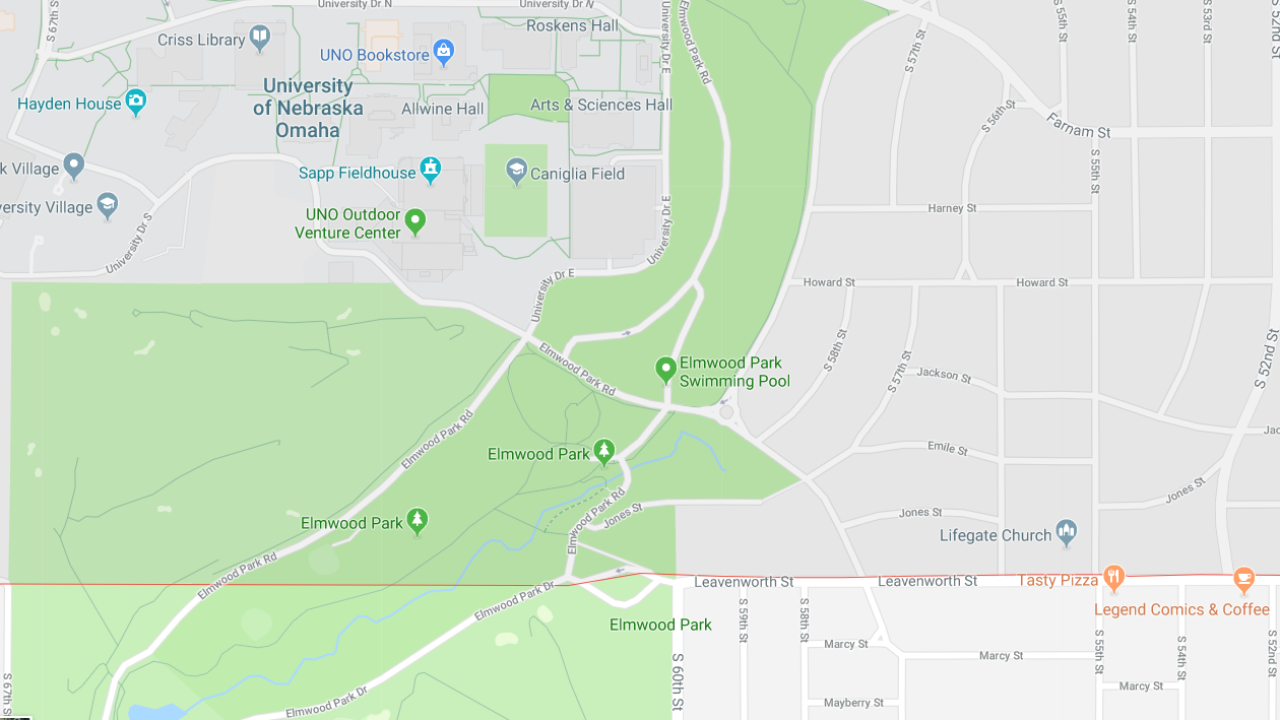 OMAHA, Neb. (KMTV) — This week, the University of Nebraska-Omaha (UNO) sent an email to students and faculty warning them about an alleged sexual assault that an anonymous person said happened at a park near campus.

UNO says they received notice about an incident, occurring on Saturday, April 6 at approximately 6:30 p.m. in nearby Elmwood Park. There, an "anonymous reporter indicated that they were sexually assaulted while running through the eastern portion of the park."

They say the suspect has only been identified as a white male.

UNO offered these safety tips for people in the area: