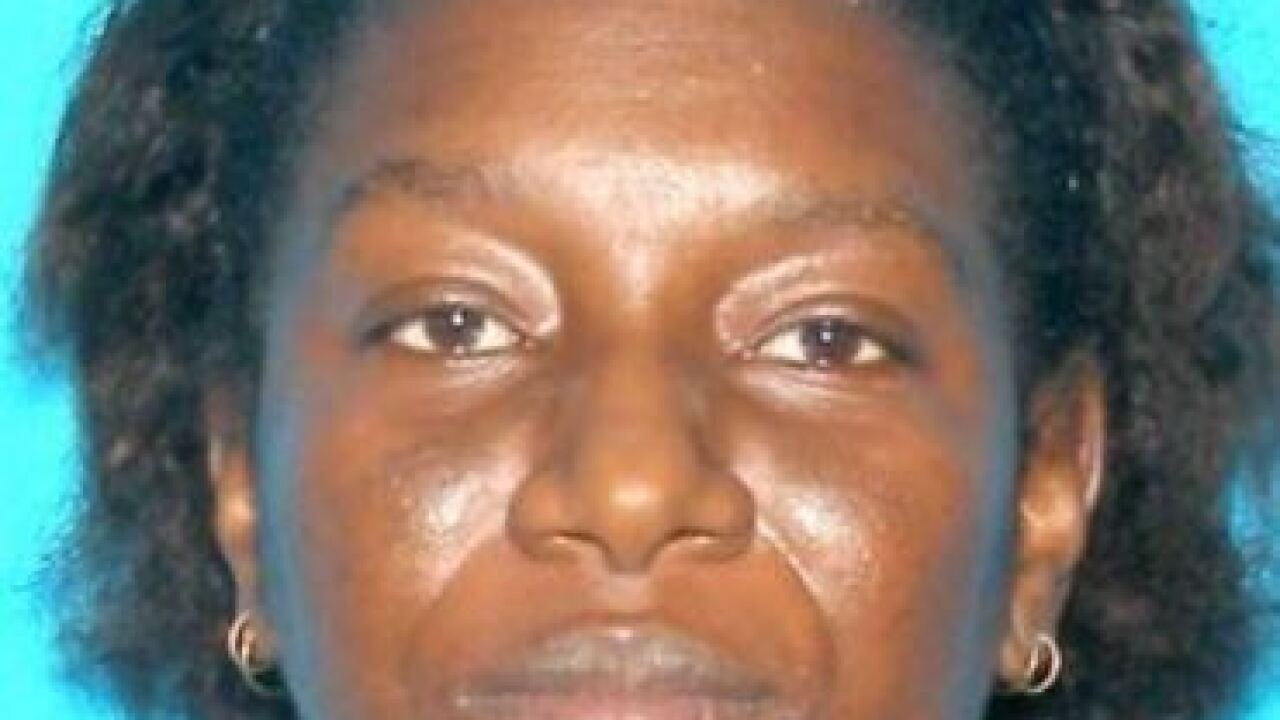 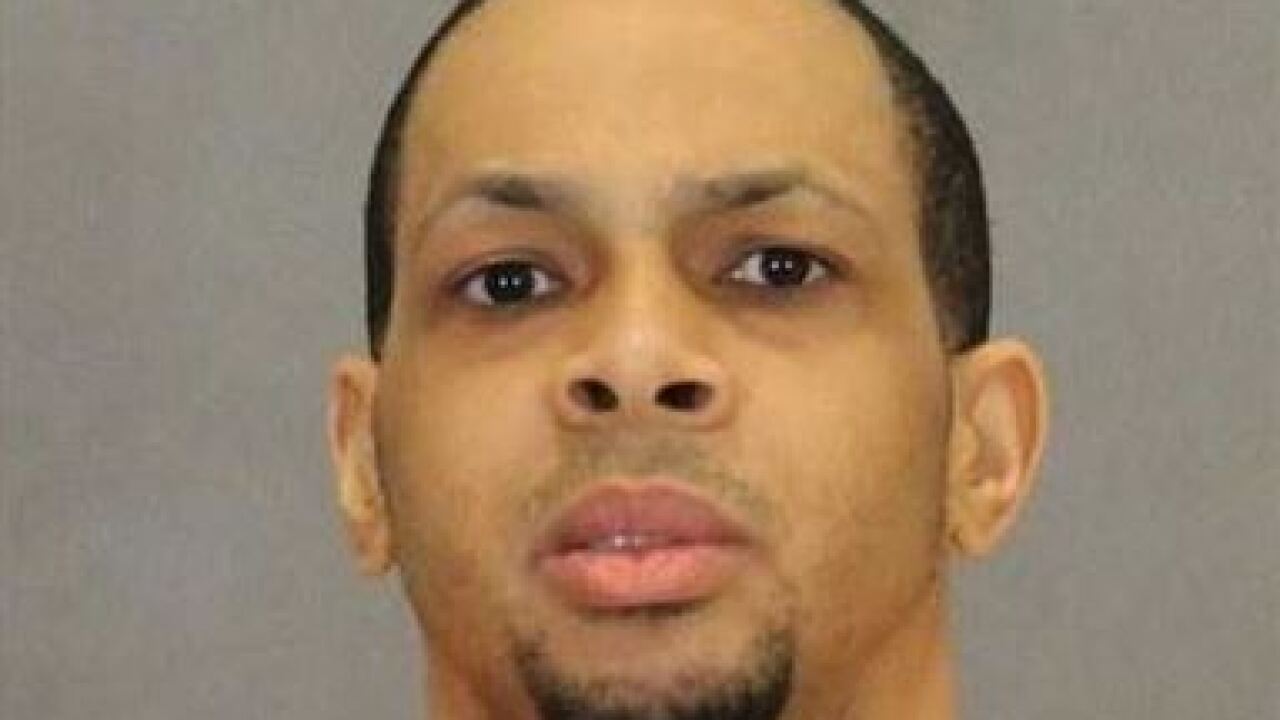 Omaha Police now say the department's Homicide Unit is leading the investigation into the disappearance of an Omaha woman.

34 year old Camisha Hollis was reported missing Monday, and there are serious concerns about her well-being.  Investigators say they're following up on several leads, including any history of domestic violence.

"I knew something was suspicious when she didn't call or answer my calls Monday morning," said Hollis. "We talk every morning, and typically 10 to 12 times a day."

Hollis grew worried when she didn't hear from her daughter. She went to Hollis' work and was told she never made it in. She also called her grandkids' school but was informed the kids weren't at school.

"It's not like Camisha - to be a 'no-call, no-show.' And the kids not going to school was odd. So I called police to meet me at her house and when we got there, we went on a side door and the police knocked first, and the kids didn't say anything. So I knocked and said, 'it's grandma, open the door' and the three kids opened the door," said Hollis.

The missing person's report says Hollis' three young kids were found by themselves. The eldest, a 10-year-old girl told police she last heard Hollis and Young fighting inside the home at 1a.m. The kids reportedly woke up around 8 a.m. and did not find their parents or Hollis' car.

"They were so scared when we got there, and they were crying because they were there all night and they didn't know what to do. They didn't have a phone to call me because he [Young] took the oldest's cell phone and took the batteries out of the cordless phones," said Hollis.

Police are asking the public to keep looking for Hollis and her red 2018 Hyundai Elantra four door with Nebraska plates VSF-459.  Anyone who sees Hollis or her vehicle should call 911.