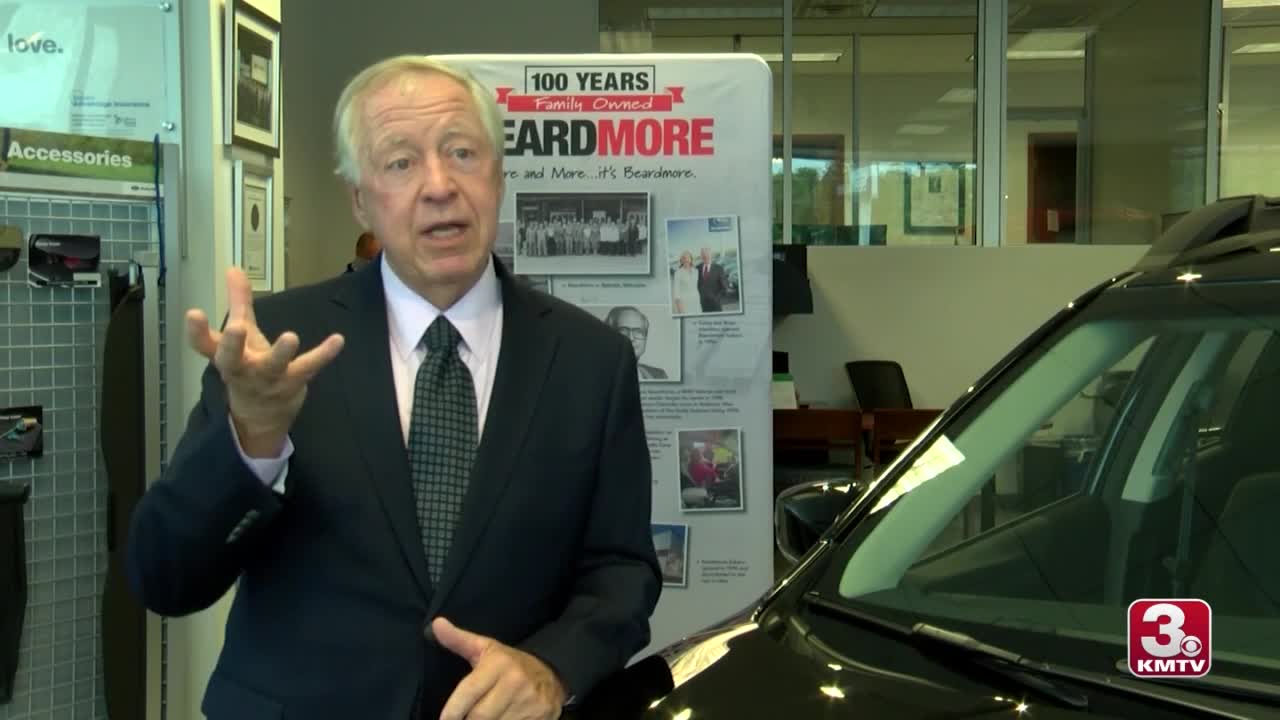 If you've been thinking about buying a new car, experts say now may be the best time to do it.

BELLEVUE, Neb. (KMTV) — If you've been thinking about buying a new car, experts say now may be the time to do it. The value of used cars is up and many new cars have incentives like zero percent interest.

This spring, car sales slowed down, and then manufacturers shut down due to COVID-19. Some began making ventilators instead of vehicles.

Beardmoore owner Brian Hamilton said they were getting worried.

“All of a sudden people wanted to drive their own cars and it took off,” Hamilton said. “They didn’t want to ride Uber or Lift or rent cars. They wanted their own car.”

He speculates people wanted to drive to summer vacations rather than fly so they invested in a car.

“Interest rates are so low, gas prices are so low, people just have more money in their pockets,” Hamilton said. “Plus with the stimulus money they received, which was $1200, a lot of them used it to buy a new vehicle.”

An increase in demand and manufacturers shut down, meant low inventory for a while.

“The values of used have gone up,” he said. “Typically, every month they go down. Well because of this uptick in business, the values went up so it costs them even less to trade to go into a newer vehicle.”

Edmunds reports the average value for all vehicles traded in July was just over $14,000, up 16 percent from June.

“Right now is a good time because the 20’s are on the ground, the 21’s are coming and typically you have better incentives to clear out the older models. Even though lots aren’t full, there is still a great selection,” Hamilton said.

Across the country, dealers still have a ways to go. The Center for Automotive Research projects about 13 million cars will be sold in the U.S. in 2020, down from previously estimated 17 million.