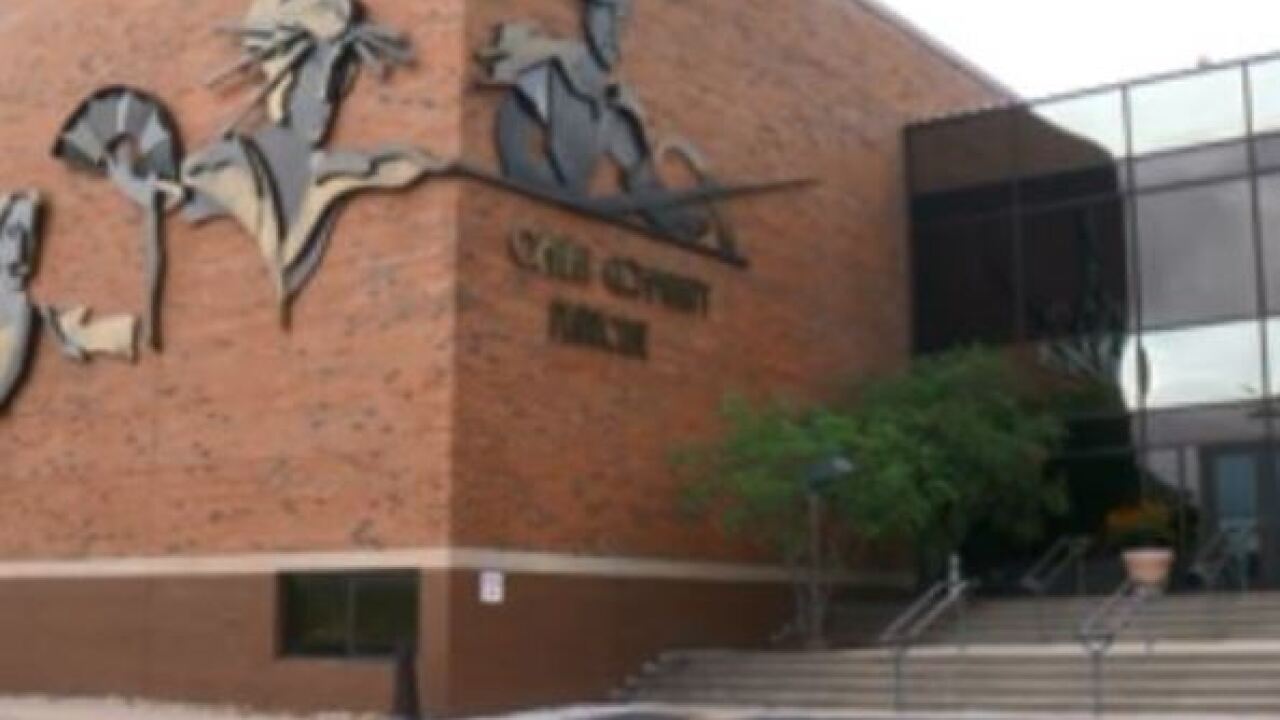 The production of "Singing in the Rain" dampened this week at the Omaha Community Playhouse.

Police say a suspect or suspects broke in overnight Monday into Tuesday at 69th & Cass St.  They damaged the soundboard, stole wireless microphones, and broke expensive lighting equipment.  Officials say they also drilled a hole in the bottom of the 300 gallon water tank used for the rain scene in the production.

"It's such a special moment at the end of Act 1 and at the end of the show to see that rain effect and so that somebody would want to take that moment from so many community members and performers is really disheartening," said Katie Broman, Executive Director of the Omaha Community Playhouse.

The police report indicates damages totaled up to $240,000.

The OCP says they were able to get equipment replaced and the shop workers got everything ready so their sold out performance on Wednesday could go on as scheduled.

If you have any information or saw anything early Tuesday morning call the Omaha Police Department at 402-444-7867.