Jury finds Garcia guilty on all counts in Creighton murders 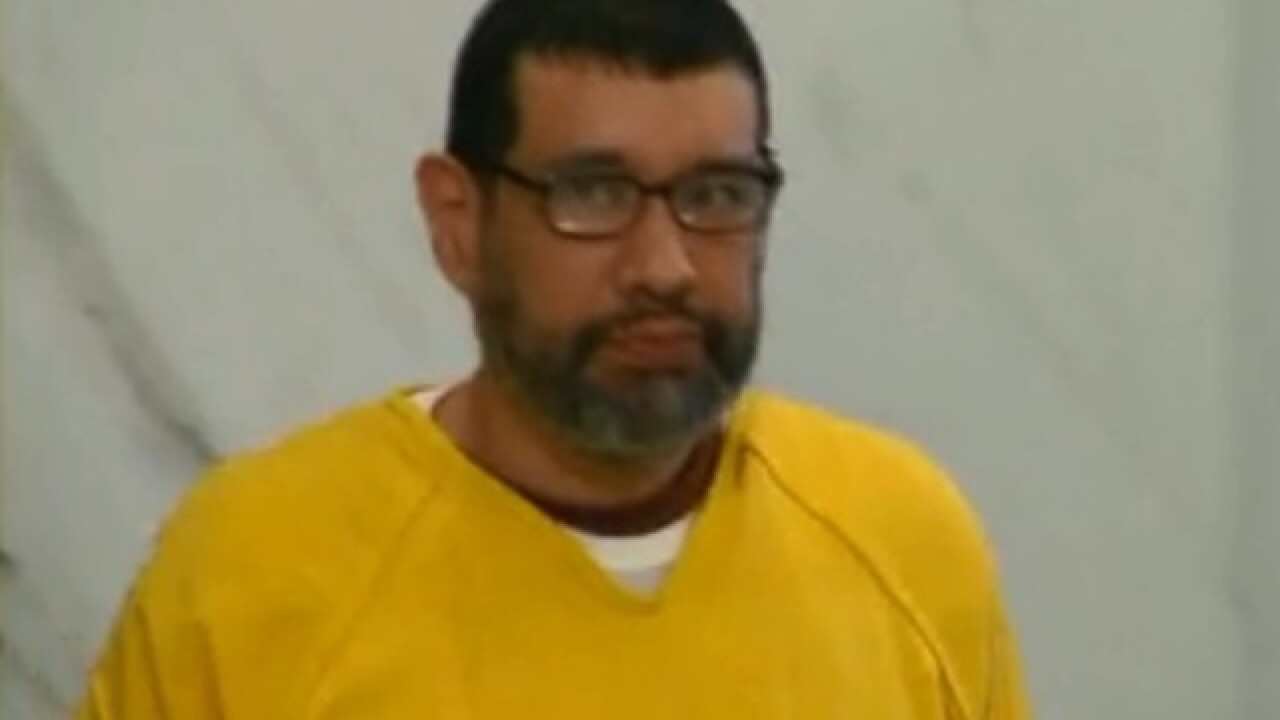 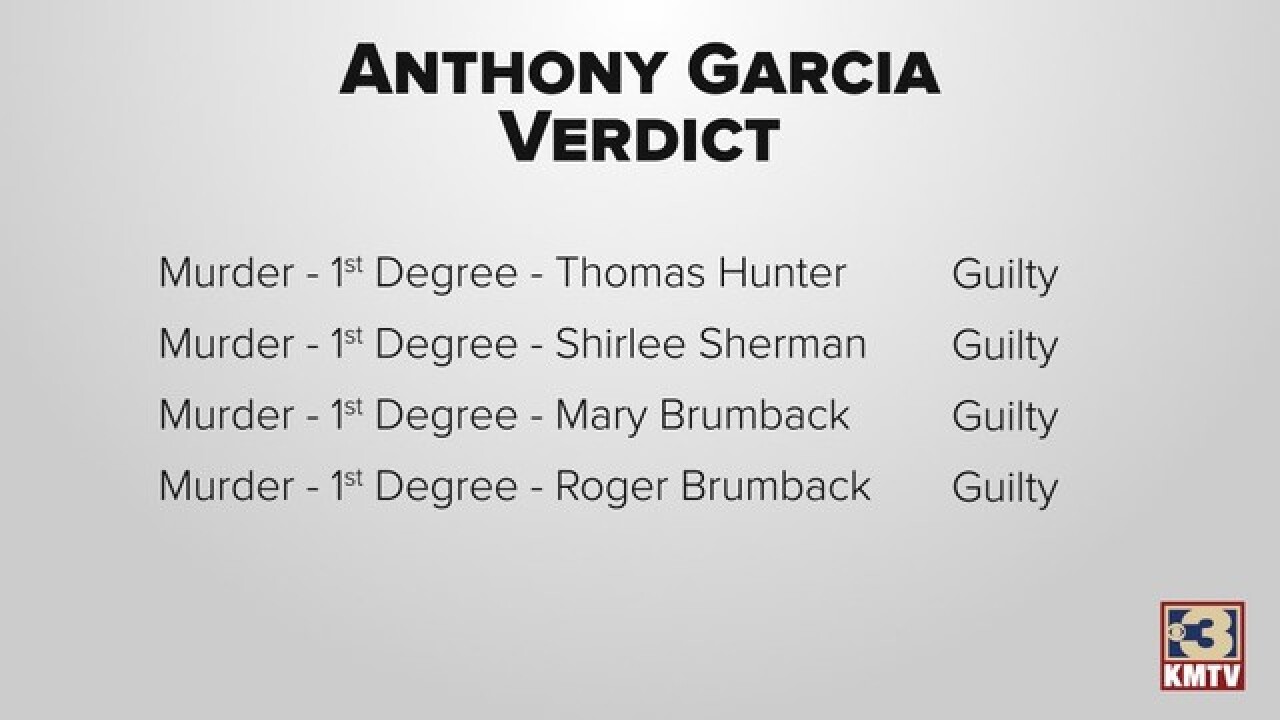 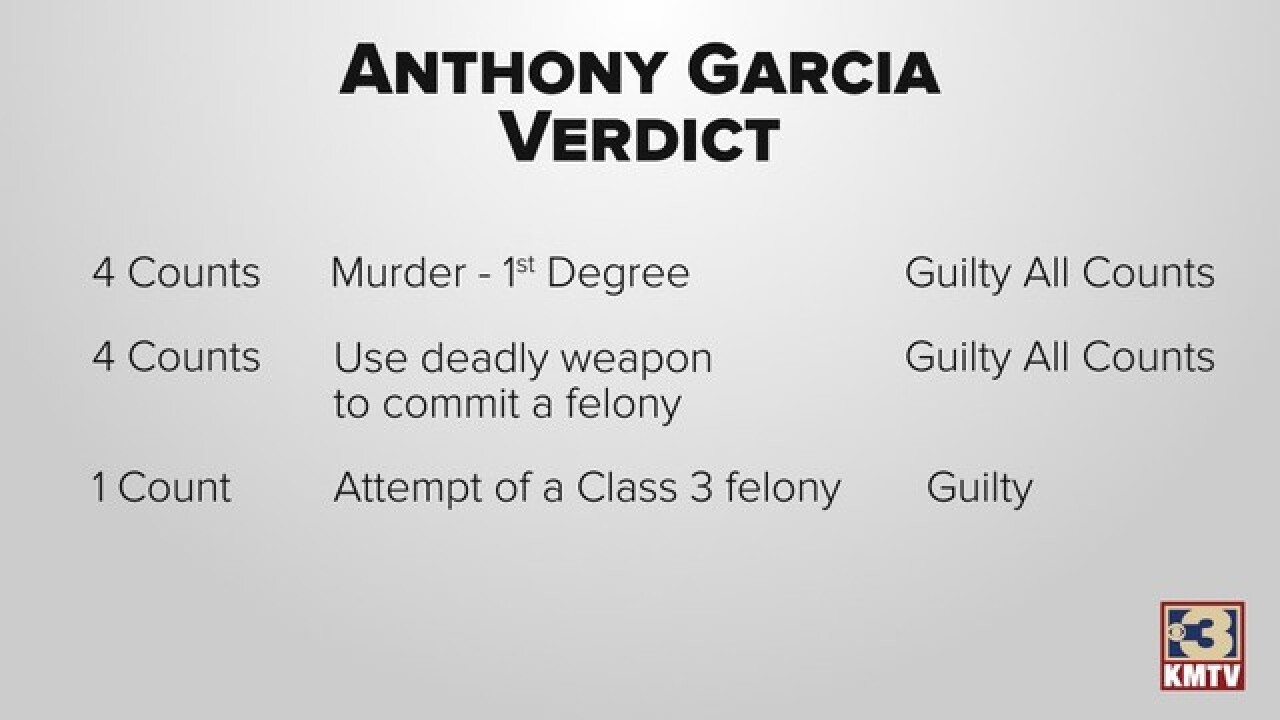 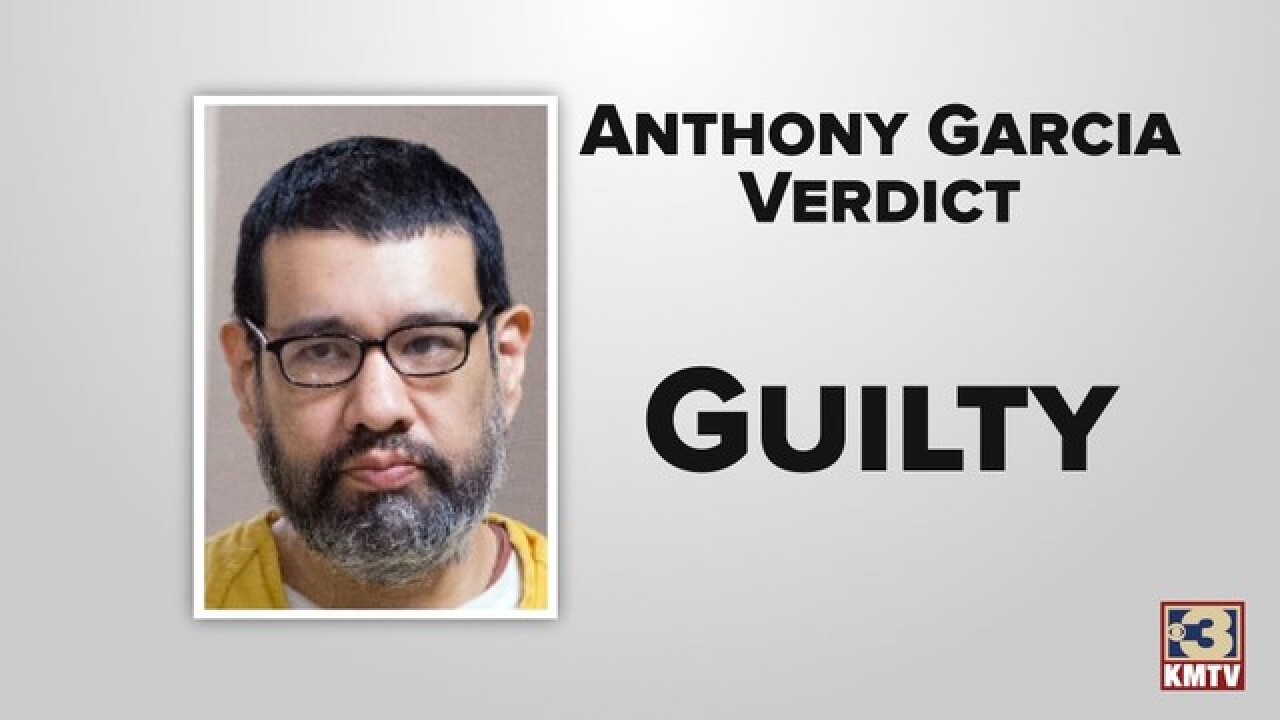 A Douglas County jury has reached a verdict in Anthony Garcia’s murder trial.

Other charges included use of a deadly weapon to commit a felony and an attempt of a class 3 felony.

Garcia was on trial for the 2008 murders of Thomas Hunter and Shirlee Sherman in Dundee and Dr. Roger and Mary Brumback in 2013.

Jurors did have the option of convicting Garcia of second degree murder or find him not guilty.

Prosecutors said Garcia committed the murders as revenge from his firing at Creighton University's pathology department in 2001.

During the closing arguments, County Attorney Don Kleine told the jury that the evidence in the case points to Garcia.

They also asked the jury to give peace to the family of the victims, and peace to the community by holding Garcia accountable.

The jury deliberated into Tuesday night.

On Wednesday, they ultimately found Garcia guilty on all 9 counts.

After the verdict, Don Kleine couldn't hold back his own emotions while talking with the media.

Prosecutors wanted to thank the detectives who never gave up on the case even when the Dundee murders went cold.

They say the jury worked hard, listened and they're very appreciative of what they did to reach a guilty verdict.

Garcia didn't have much reaction throughout the trial and once the verdict was read.

The defense says there will be an appeal.

The jury will be back on Friday to decide if Garcia will be eligible for the death penalty.