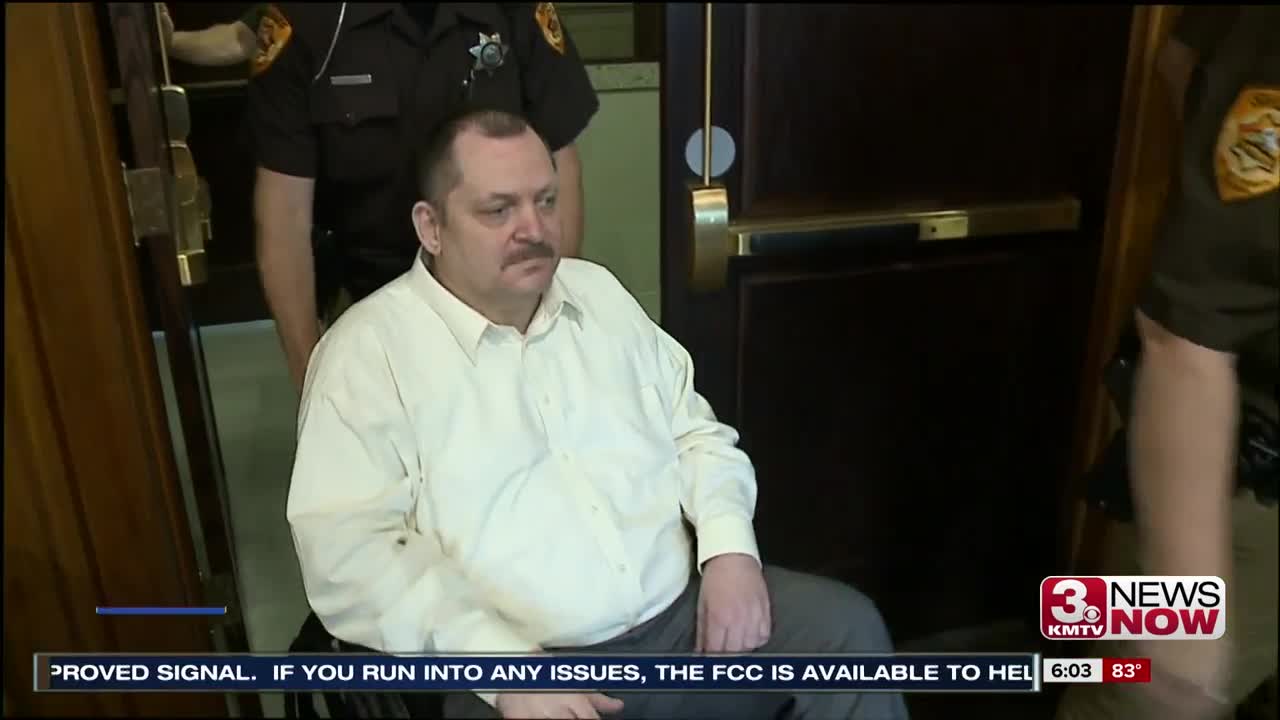 After a delay on Wednesday, the first witness in the murder trial of Aubrey Trail took the stand.

Sydney Loofe's mother, Susie, took the stand to recount how she and her husband went to Sydney's apartment on November 17, 2017, after not being able to get ahold of her for two days.

Susie Loofe said when they saw that her cat was in the apartment with no food or water, they knew something was wrong.

Prosecutors say that Loofe was lured by Trail and his girlfriend Bailey Boswell. Boswell and Loofe reportedly met through the dating app Tinder. Prosecutors contend Trail and Boswell were intentially looking for someone to murder.

Trail's defense attorney will argue that Loofe died accidentally during a sexual encounter that involved asphyxiation. Trail has pleaded guilty to improper disposal of a body, one of the charges he was going to face during the trial.