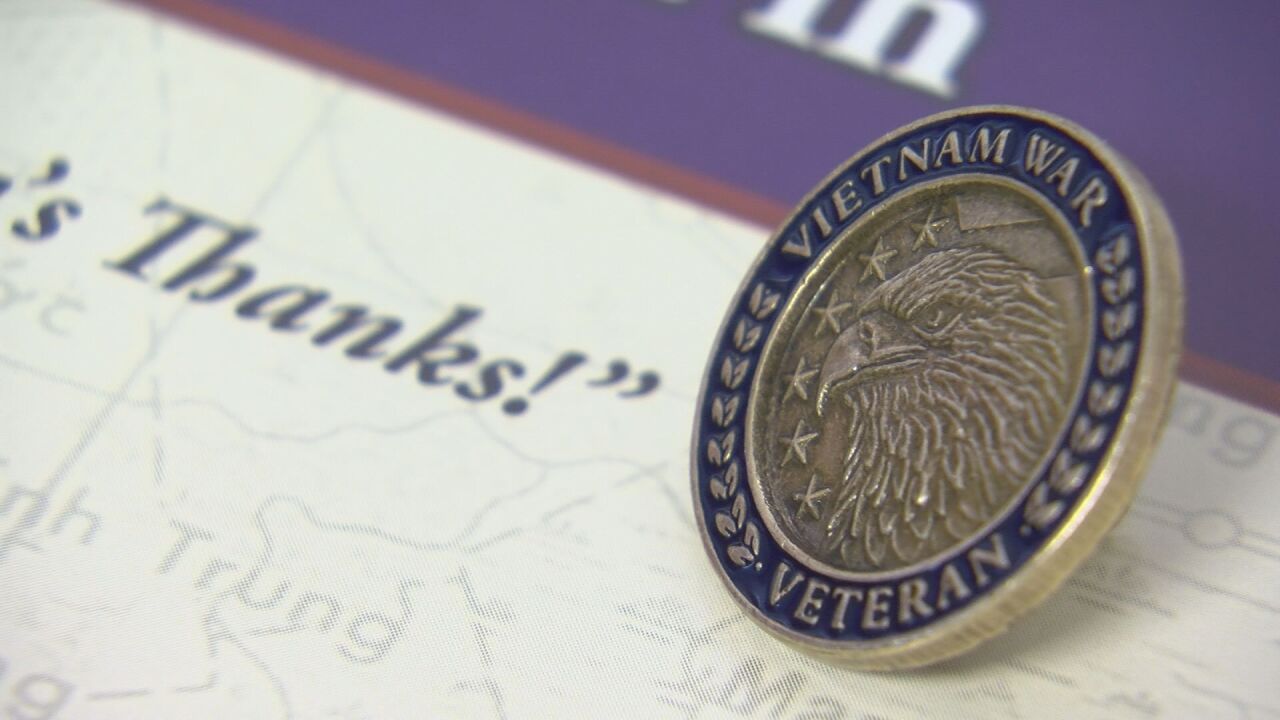 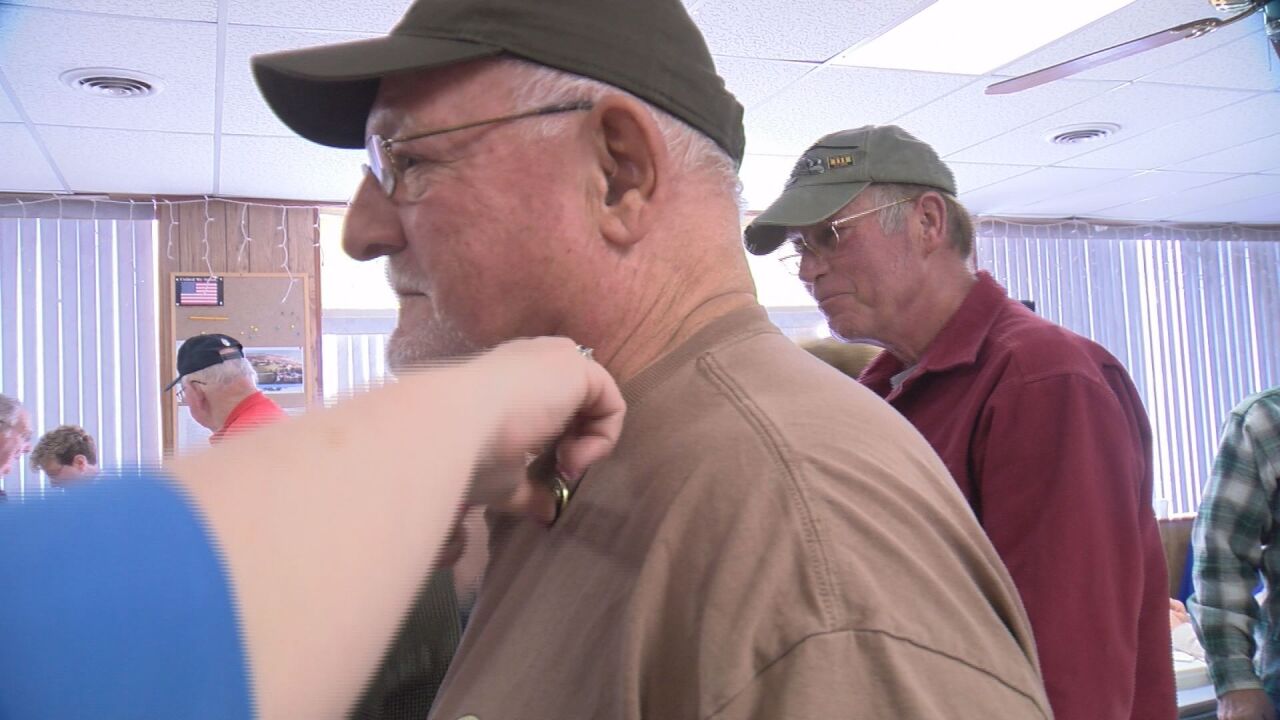 In Springfield, veterans who served during the Vietnam War, regardless of their location, received a lapel pin as a token of thanks.

Pat Carl, Commander Post 9558, served in Vietnam with the Army.

“It’s nice that they are having a welcome home tribute to Vietnam Veterans,” Carl said. “But on the other hand it's 50-years later. Our country is a bit slow moving sometimes.”

He said most Veterans did not receive a warm welcome home from Vietnam, he suspects it was because of the draft.

"People were protesting the war,” Carl said. “They didn't want anything to do with the war. They, a lot of times, were taking it out on people who were coming back from Vietnam. It's just not the same as it is now where we have more openly patriotism than we used to have back then."

All Veterans who served from November 1, 1955 to May 15, 1975, are eligible to receive a lapel pin. Veterans can find upcoming commemorative events by visiting https://www.vietnamwar50th.com/events/