Volunteer killed while responding to motorist in need on Highway 75 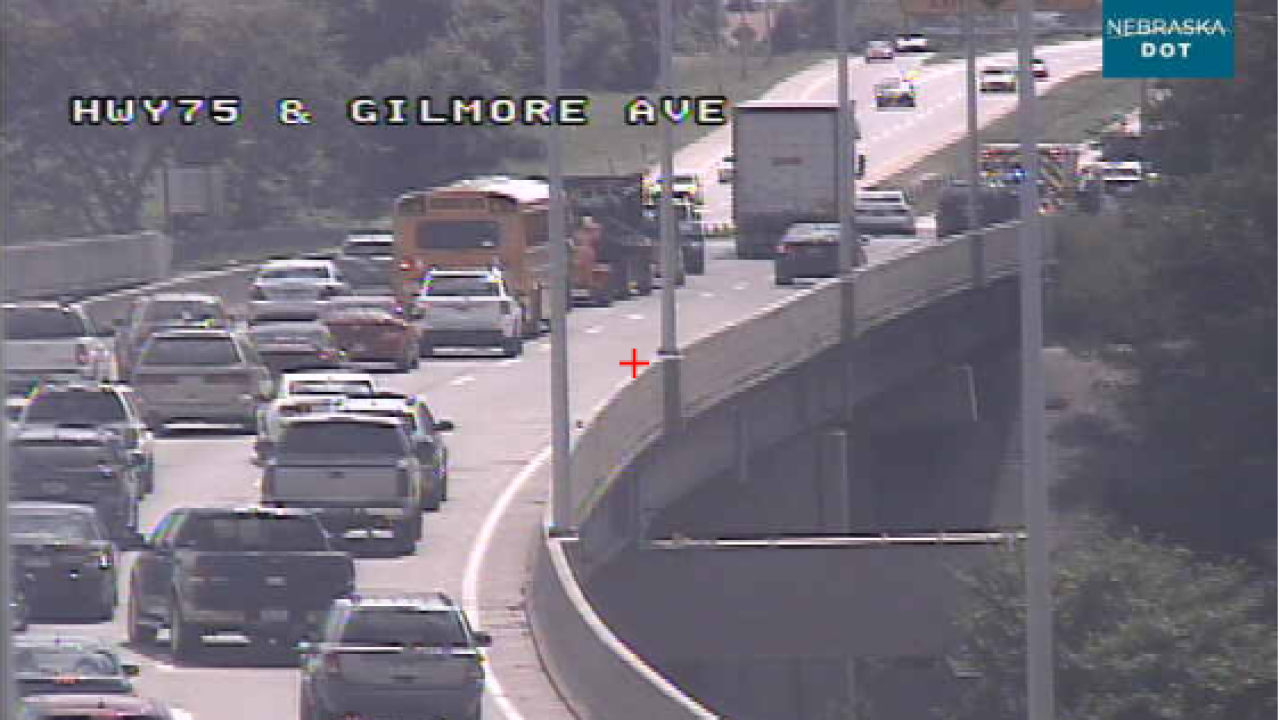 The Nebraska Motorist Assist Program volunteer who was killed on Highway 75 was laid to rest on Tuesday. Nebraska State Patrol shared the following on Twitter:

Our hearts are with the family of John Holcomb today. John was laid to rest this afternoon in Omaha.

He served Nebraska as a motorist assist volunteer for six years and served our country as a Marine in Vietnam.

May his family always remember his love and service.#Salute pic.twitter.com/KoRLpOsU7b

On Thursday, a volunteer with the Nebraska Motorist Assist Program (MAMA) was killed in crash on Highway 75 southbound, near Q Street, while responding to a motorist in need call.

The man killed, 70-year-old John Holcomb, served as a volunteer since 2014 and logged thousands of hours in the service to others, said a Nebraska State Patrol representative.

Officials at a press conference Thursday paid tribute to Holcomb and the impact he had on those he worked with and gave assistance to as part of the program:

“We send our deepest condolences to John’s family,” said Colonel John Bolduc, Superintendent of the Nebraska State Patrol. “His service with the motorist assist program demonstrates his dedication to helping others and working to keep our roads safe. This is a tragic loss for his family, friends, and the entire motorist assist team.”

Please keep the family of John Holcomb in your thoughts.

John was a 6-year veteran of the motorist assist program.

He was killed in a crash today while serving the people of Omaha.

We grieve for John's family, friends, and the entire team.https://t.co/BaQvbeir1A

Nebraska Gov. Pete Ricketts released the following Tweet in response to the incident:

Susanne and I are deeply saddened by the death of John Holcomb, a volunteer for Nebraska’s motorist assist program. Our thoughts and prayers are with his family. https://t.co/tOmzhHnurl

An investigation is still ongoing by the Omaha Police Department.

MAMA has served Nebraskans since 1998 and operates with two-person teams. The other volunteer was not injured.