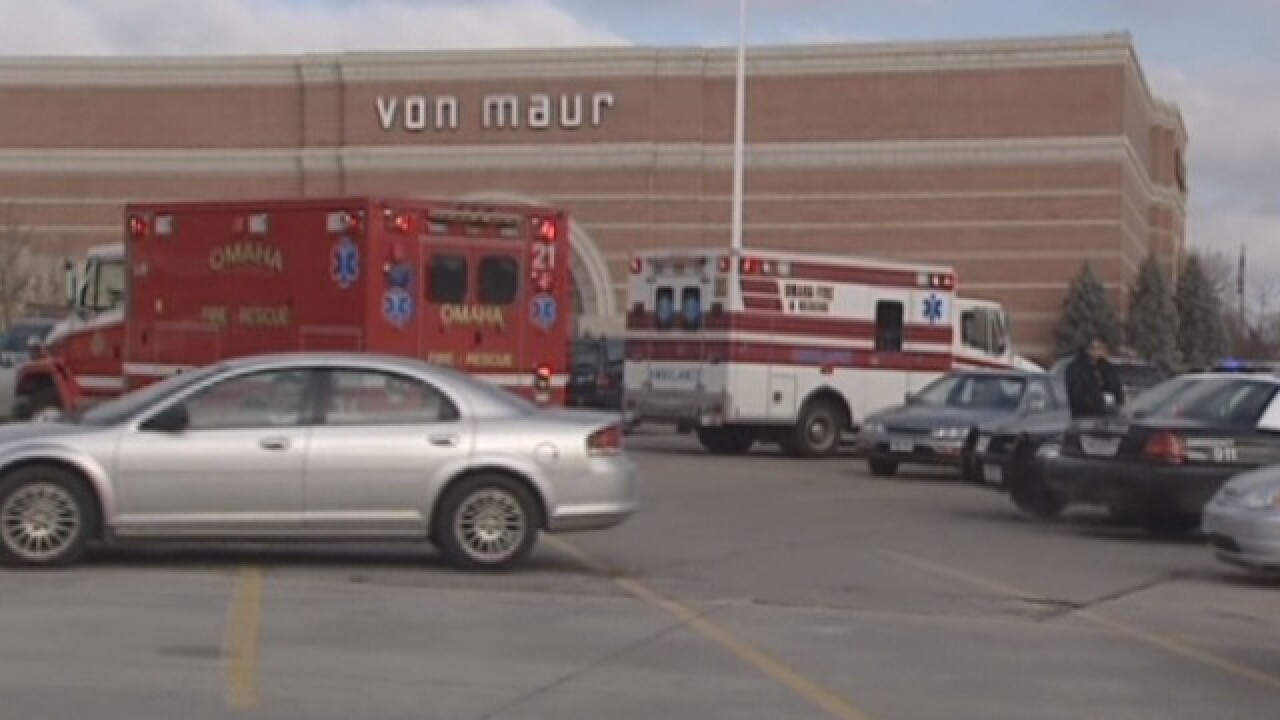 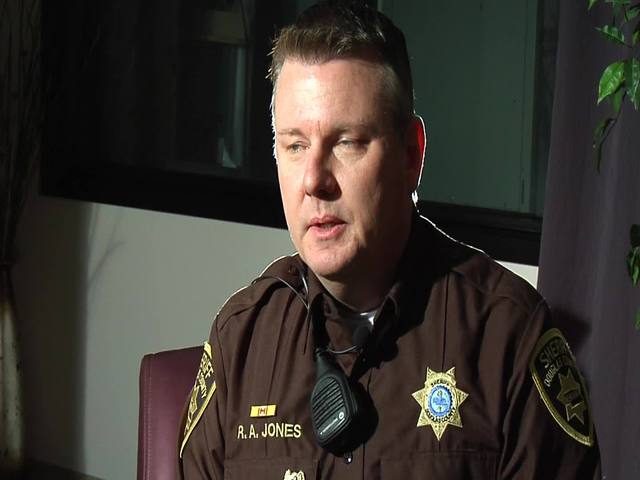 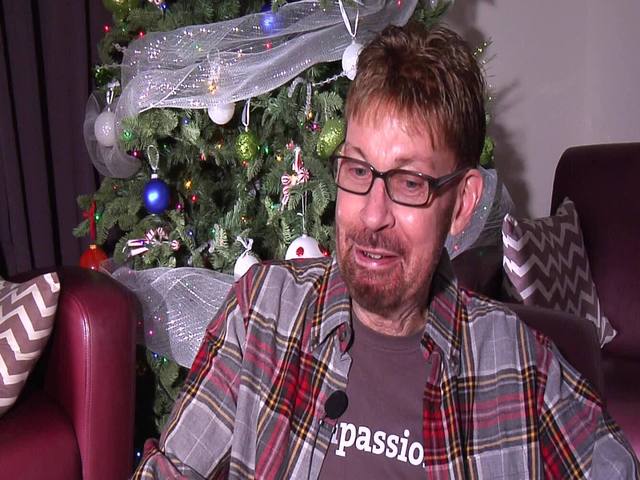 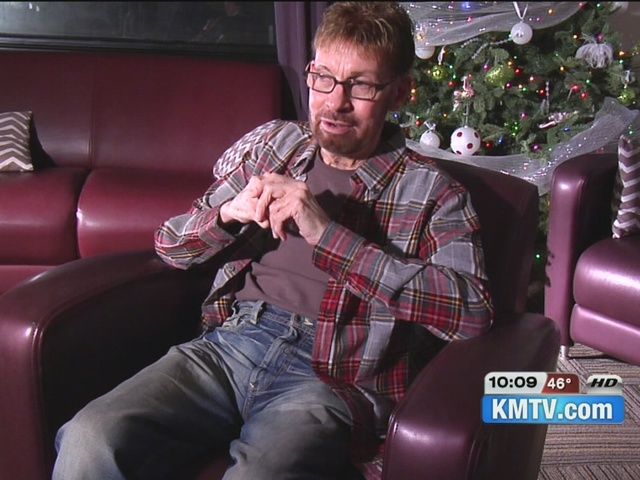 Eight years ago a gunman open fired at Westroads Mall. Robert Hawkins took the lives of eight people and then his own after shooting 12 at Von Maur.

Fred Wilson was one of the victims shot in the gunman’s rampage.

“My colleague told me to get down, that someone was shooting.”

Wilson said he saw a man walking around the store, and figured out he was the shooter, “I partially stood and that is when he fired in my direction and I was hit in the upper right shoulder.”

Today Wilson has little function in his right hand, but he survived.

“I can’t believe that eight years have passed,” said Wilson.

Lieutenant Rob Jones with the Douglas County Sheriff’s department was one of the first responders to arrive.

“It was tragic enough to see the carnage, but to see how their lives were cut short for no reason was very difficult.”

Jones was the first one on the third floor of Van Maur, and said he could only hear Christmas music when he arrived on scene.

“The memory of that does not fade, the imagery of that day will always be with you,” said Jones.

Since that day, Omaha police have developed a program to teach people how react in a similar situation. Some critical things to remember are the seven outs:

-Figure out: what's going on.

-Get out: get far away from killer.

-Hide out: find a safe room.

-Keep out: other intruders.

-Help out: others who are unaware.

-Take out: as a last resort.

These are the teachings born of lessons learned. And each new mass shooting brings up familiar sorrow in Wilson’s heart.

Wilson shared his story from that day; you can watch that interview by clicking here.

Jones also shared his story; you can find that interview here.