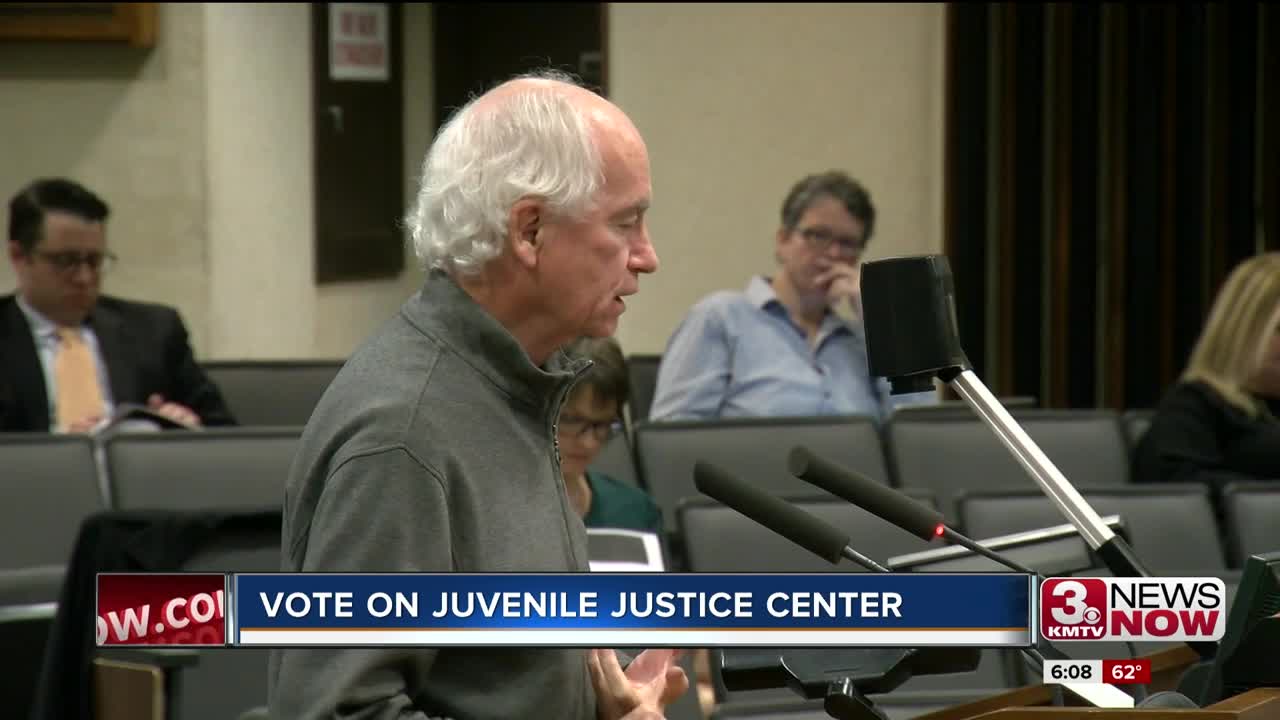 OMAHA, Neb. (KMTV) — The Douglas County Board voted 5 to 1 in favor of asking the County Building Commission to issue a $144 million bond for a new Juvenile Justice Center on Tuesday.

The board meeting lasted over two hours. During the meeting, the board heard from several members of the community about their thoughts on a new juvenile detention space.

Just about everyone who spoke up opposed the measure presented by the board.

Several people said the county board should focus on hearing from people and listening to them.

Commissioner James Cavanaugh held an open meeting last week offering another option. He suggested the county renovate the current building because he said it would cost less.

The County Board will hold another public meeting next week to get the public's input on the matter.