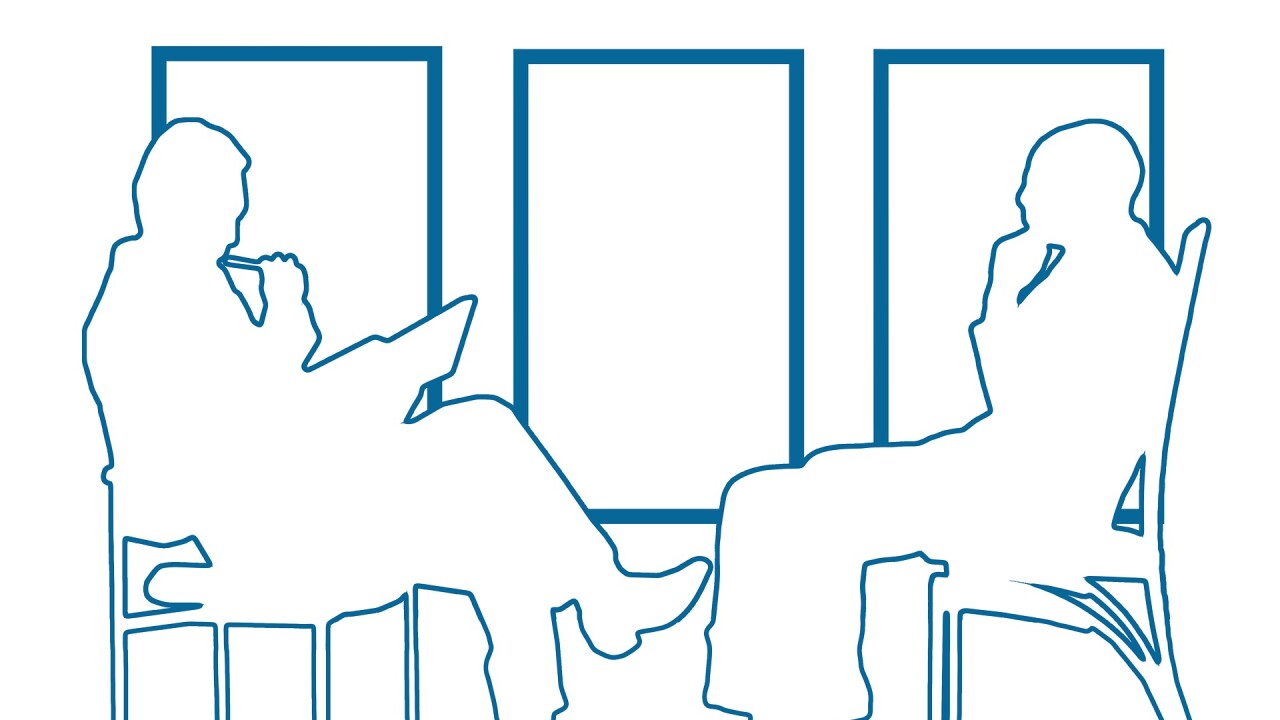 WATERLOO, Iowa (AP) — Waterloo on Monday became the first city in Iowa to approve a measure banning the city and many businesses from asking about applicants’ criminal records in early stages of the hiring process.

The City Council approved the so-called “ban-the-box” ordinance, which doesn’t let employers ask about an applicant’s criminal history until after making a conditional job offer, according to the Waterloo-Cedar Falls Courier .

The measure is intended to ensure people with criminal convictions get a fair chance of getting jobs by encouraging employers not to discard applications only because potential workers check a box stating they have been convicted of a crime. Similar measures have been passed in dozens of cities around the country, but Waterloo is the first city in Iowa to approve such an ordinance.

The Rev. Mary Robinson said the ordinance was needed as the nation in past decades has approved harsher criminal penalties while also requiring more professional licensing for many jobs.

“The result is more than 70 million people in the United States face significant barriers when seeking to work,” she said.

The measure applies to business with at least 15 employees and the city government. The ordinance doesn’t cover other government organizations, including public and private schools or state, county or federal offices.

The council approved the measure on a 4-2 vote, with opponents predicting it would be challenged in court as violating a state law that prevents cities from adopting rules “that exceed or conflict with federal or state law related to . hiring practices.”

“We know once we pass this we will be defending this ordinance in court,” said council member Bruce Jacobs, who voted against the proposal. “We can’t just violate a state code and get away with that.”

It will be several weeks before the measure takes effect.

Council member Sharon Juon said even as the measure was being debated, supporters were discussing adjustments and would bring changes before the council later this month.

“We will immediately come back with amendments that reflect the information we gathered and the input from all of you,” she said.