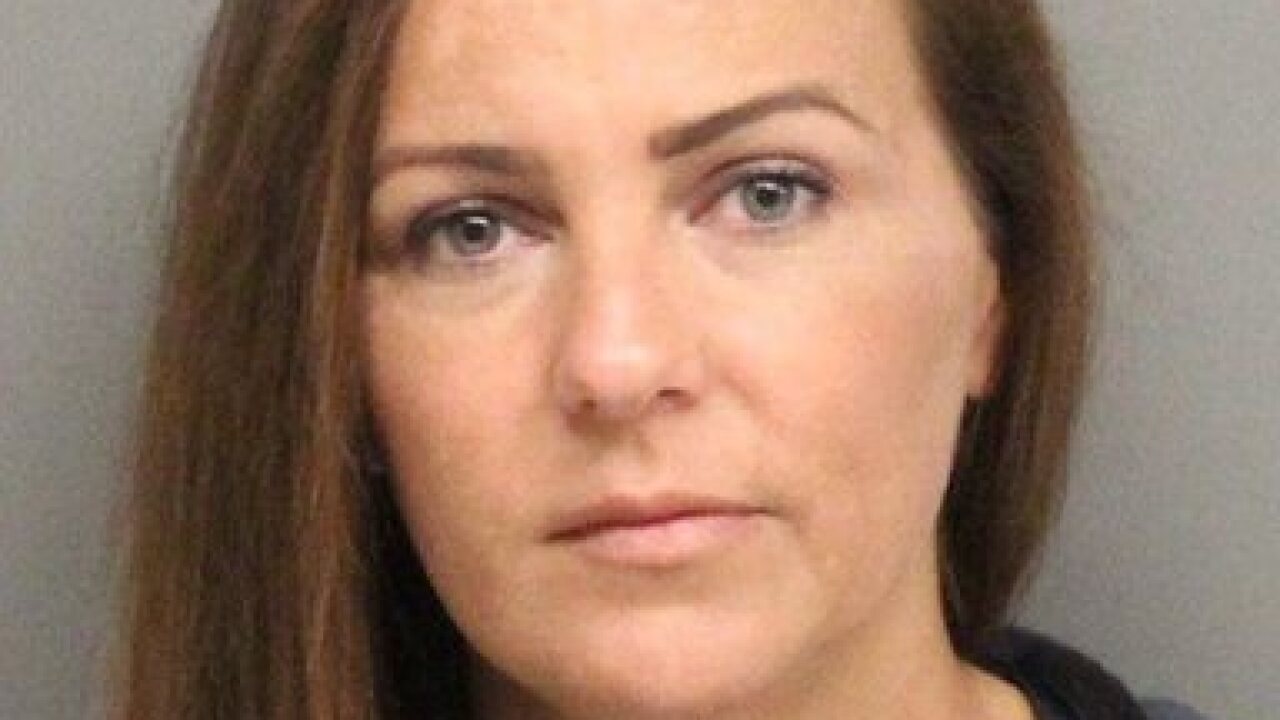 The arrest stemmed from an investigation into her newborn's death five months ago.

First responders arrived at Bean's home on December 17 and found her 3-week-old son without a pulse and not breathing. He died at the hospital despite life-saving measures.

Investigators determined that Bean had become highly intoxicated and fell asleep in the same bed with her infant son. When she woke up he was unresponsive. Investigators believe Bean knowingly and intentionally placed her son in a situation that endangered his life.

Investigators say there was no obvious signs of violence. An autopsy determined the cause of death to be asphyxia due to combined suffocation and overlay.