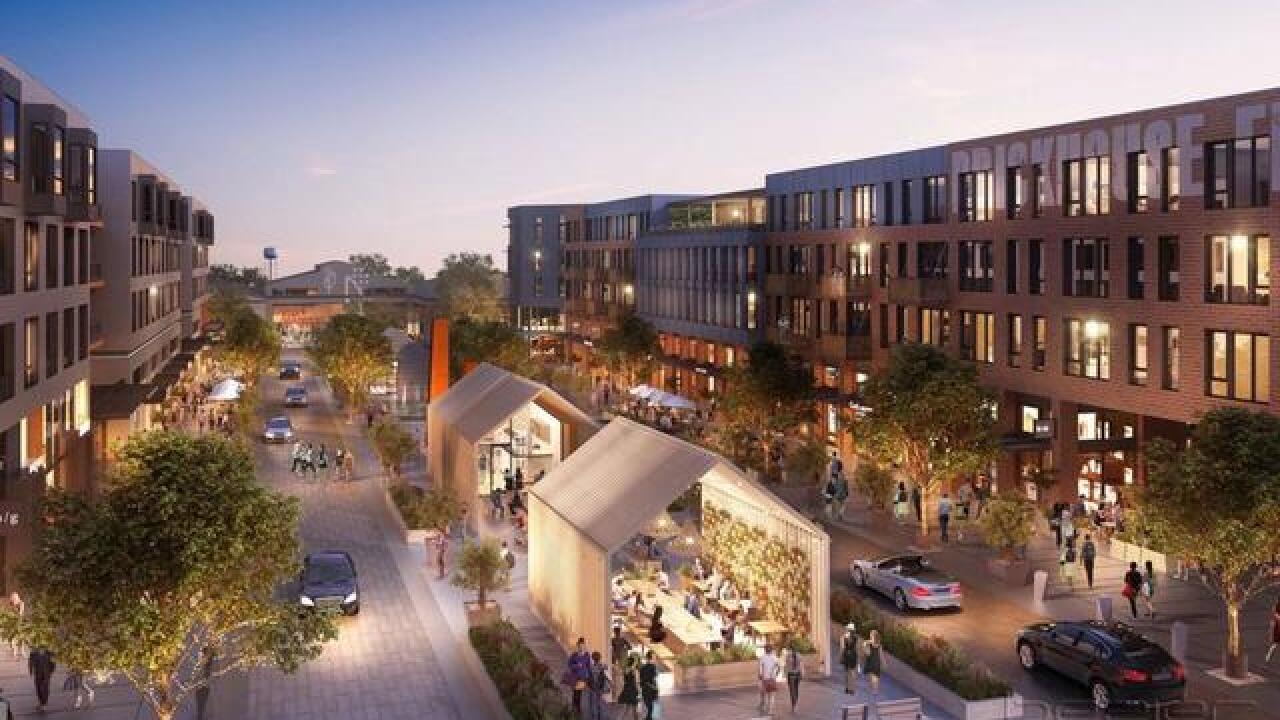 An incoming development on 144th on Dodge previously known as West Farm has a new name, the Heartwood Preserve.

According to our partners at the Omaha World-Herald , the area will be home to Berkshire Hathaway's Applied Underwriters Inc's national operation center which will accommodate 2,000 workers. A spokesperson told the World-Herald it was an "obvious possibility" Applied moves its headquarters from San Francisco to Omaha.

The area will have much more than the operation center, though. Also planned are a 6,500 seat amphitheater, 100 acres of green space and bike trails, a hotel, 500,000 square feet of retail space and more than 1 million square feet of office space. Already underway is an $84 million senior living project.