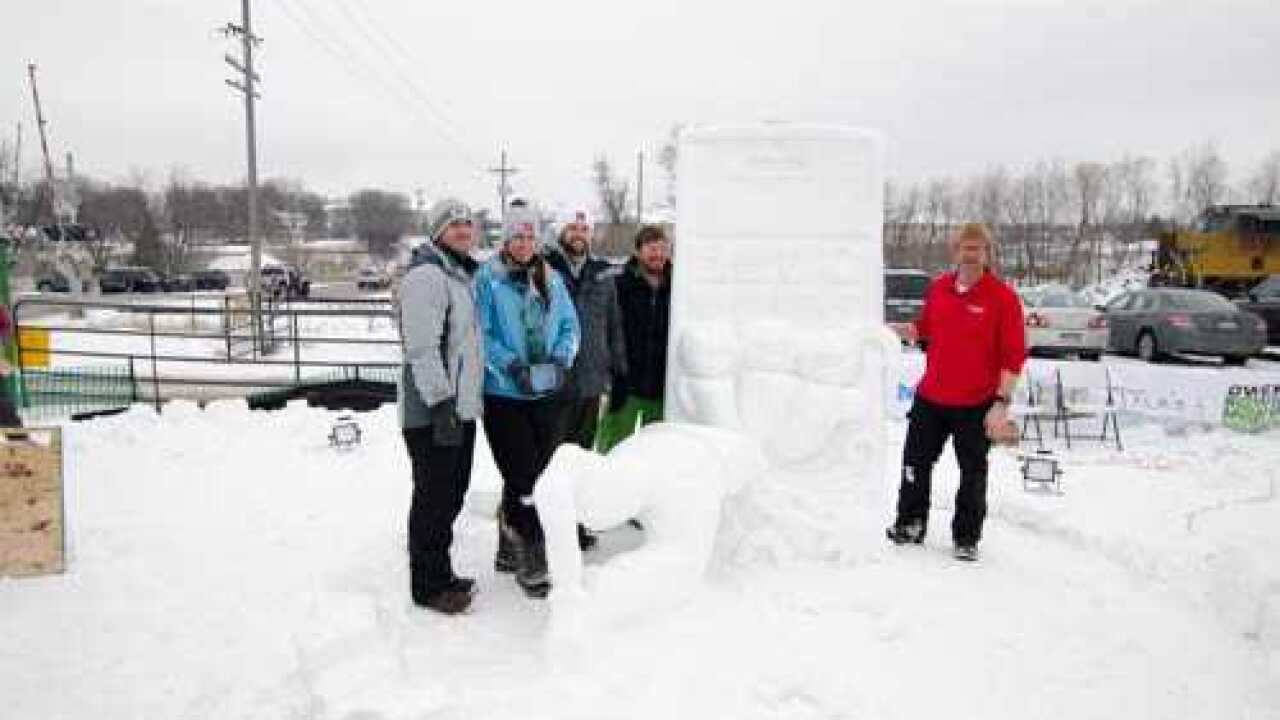 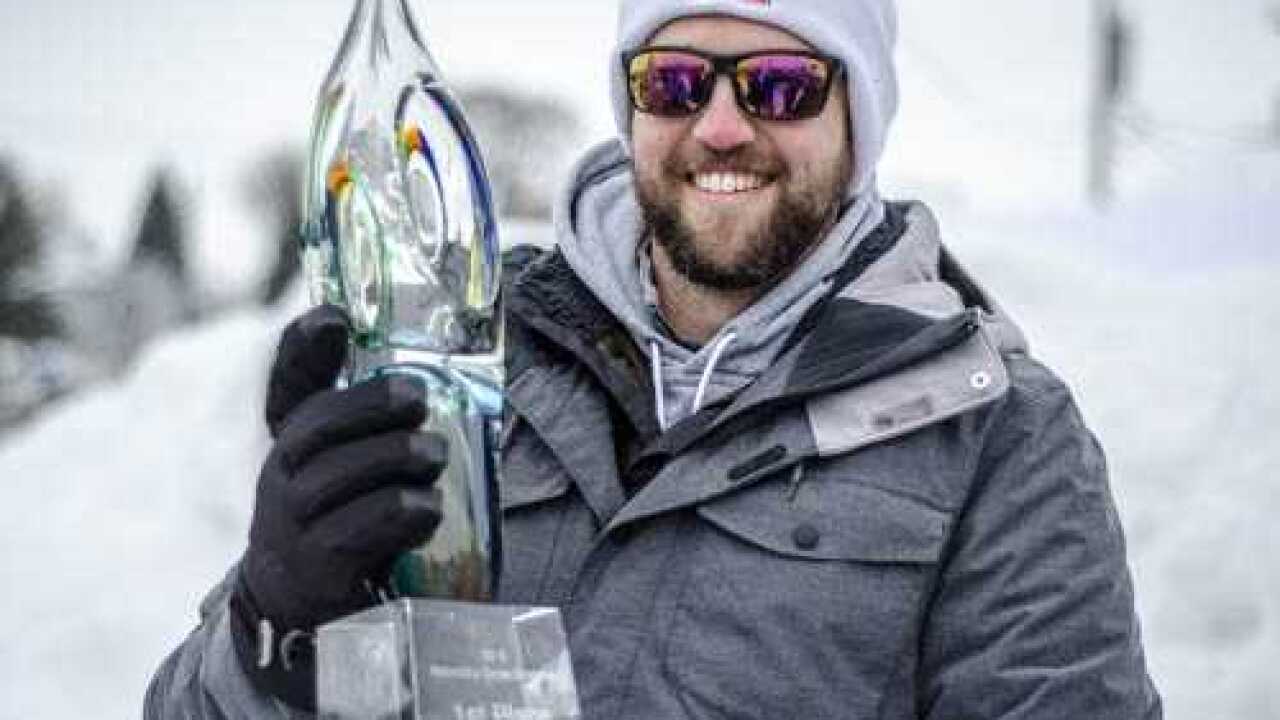 OMAHA, Neb. (KMTV) — Teams of professional snow sculptors, along with amateur locals, competed this weekend in a chilly kind of art competition.

Winners were announced Sunday in the inaugural Nebraska Snow Sculpture Competition. Held in Elkhorn, artists brought carving tools and tapped into their creativity to form the intricate sculptures -- and, of course, anything to keep warm helped the process.

"Phony Reality" by team Out Cold took first place, which features an iPhone sucking a human into the screen, signifying society's infatuation with technology.

Out Cold advances to the national competition in Lake Geneva, Wisconsin.

Sculptures are on display until they melt at 2610 N. Main St. in Elkhorn.

Here are the results: