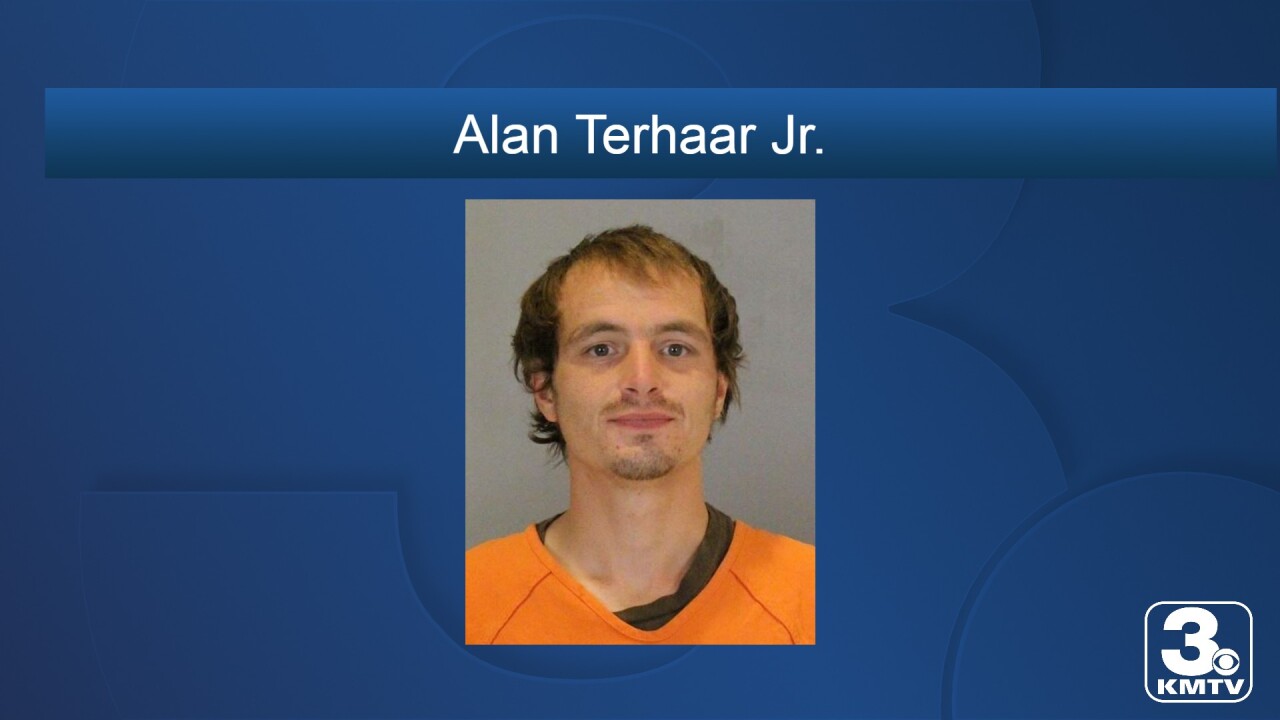 OMAHA, Neb. (KMTV) — Omaha Police have arrested a man in connection with his mother's death on Friday.

Officers responded to the area of Kubat Pharmacy near 49th and Center around 6:30 p.m. to investigate a cutting.

Officers located Carmen Terhaar, 60, who was transported to UNMC where she later died.

The victim's son, Alan Terhaar Jr., 26, was identified as the suspect and arrested without incident.

He was booked into Douglas County Corrections for the charges of 1st Degree Murder and Use of a Weapon to Commit a Felon.