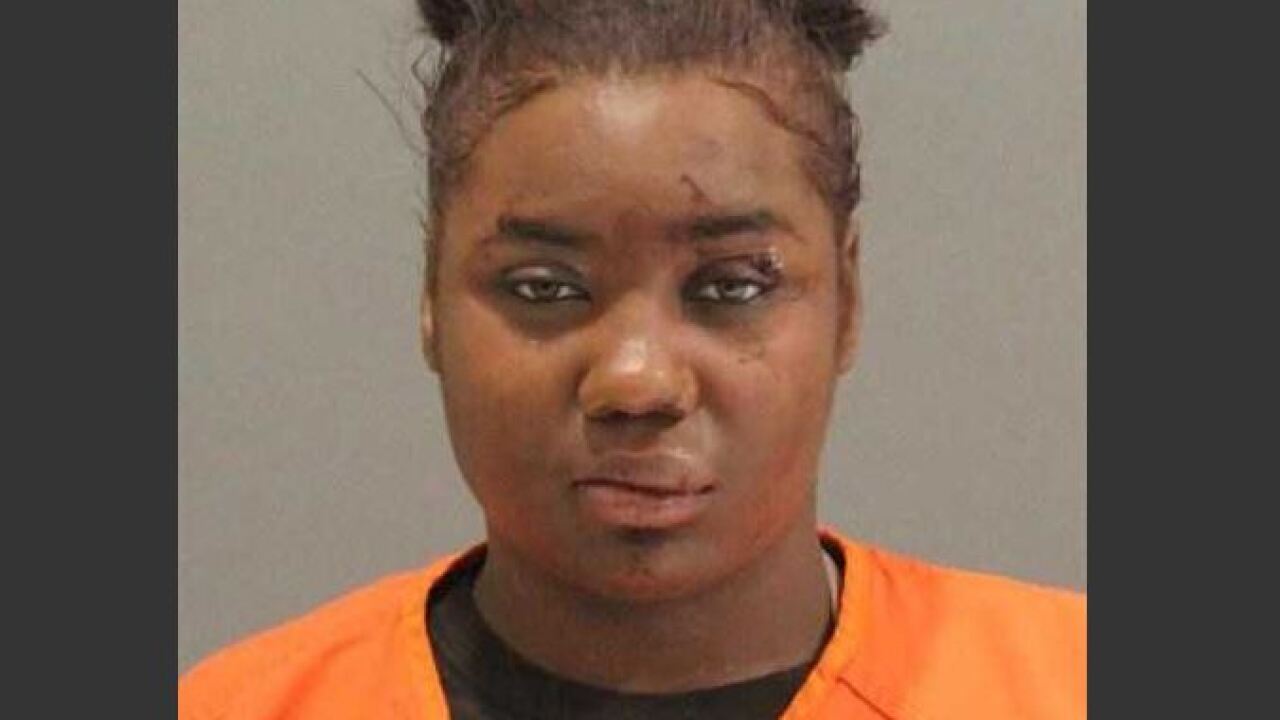 OMAHA, Neb. -- — A 25-year-old Omaha woman has been sentenced to 18 to 20 years in prison for killing a motorcyclist in a drunken crash.

The Omaha World-Herald reports that Mederika Scott was sentenced Friday. She had pleaded no contest to motor vehicle homicide DUI in November in exchange for an unrelated case being dropped. In addition to her prison term, her driver's license will also be revoked for 15 years.

Officers say the SUV Scott was driving Aug. 16 struck two vehicles before crossing the raised median, rolling and hitting a motorcycle operated by 46-year-old Joseph Dillow of Omaha. Dillow died at the scene.