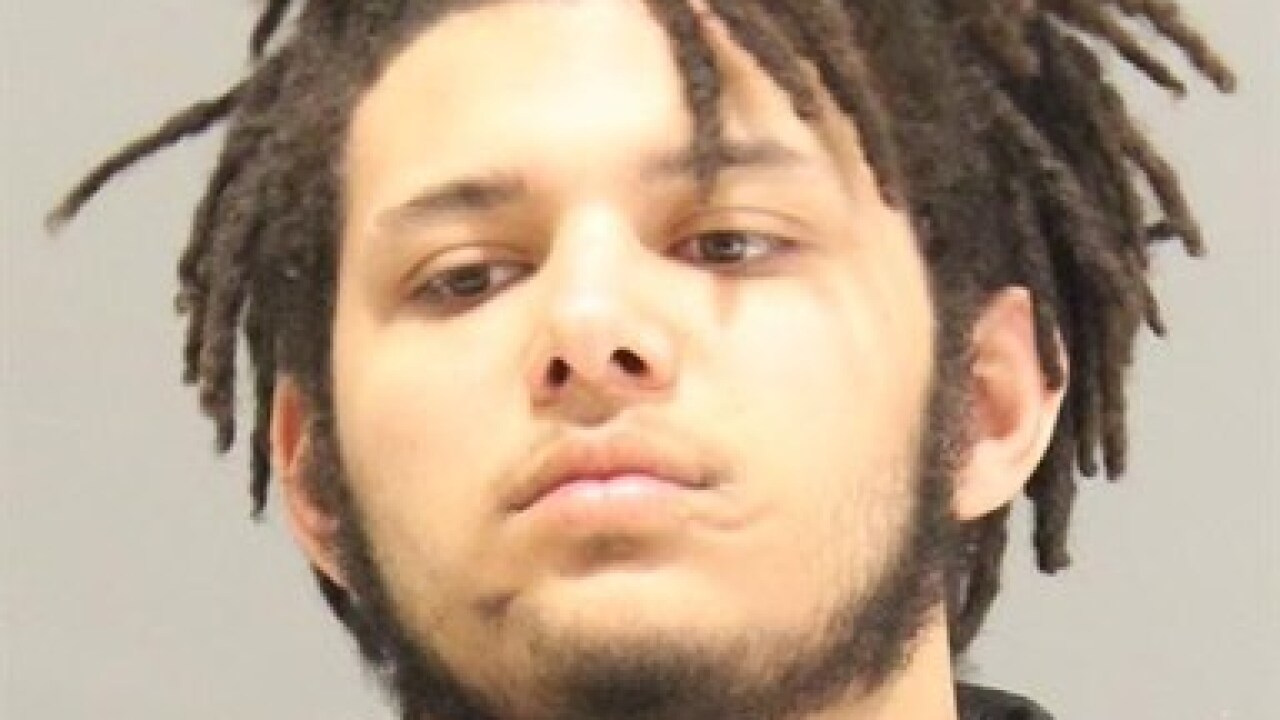 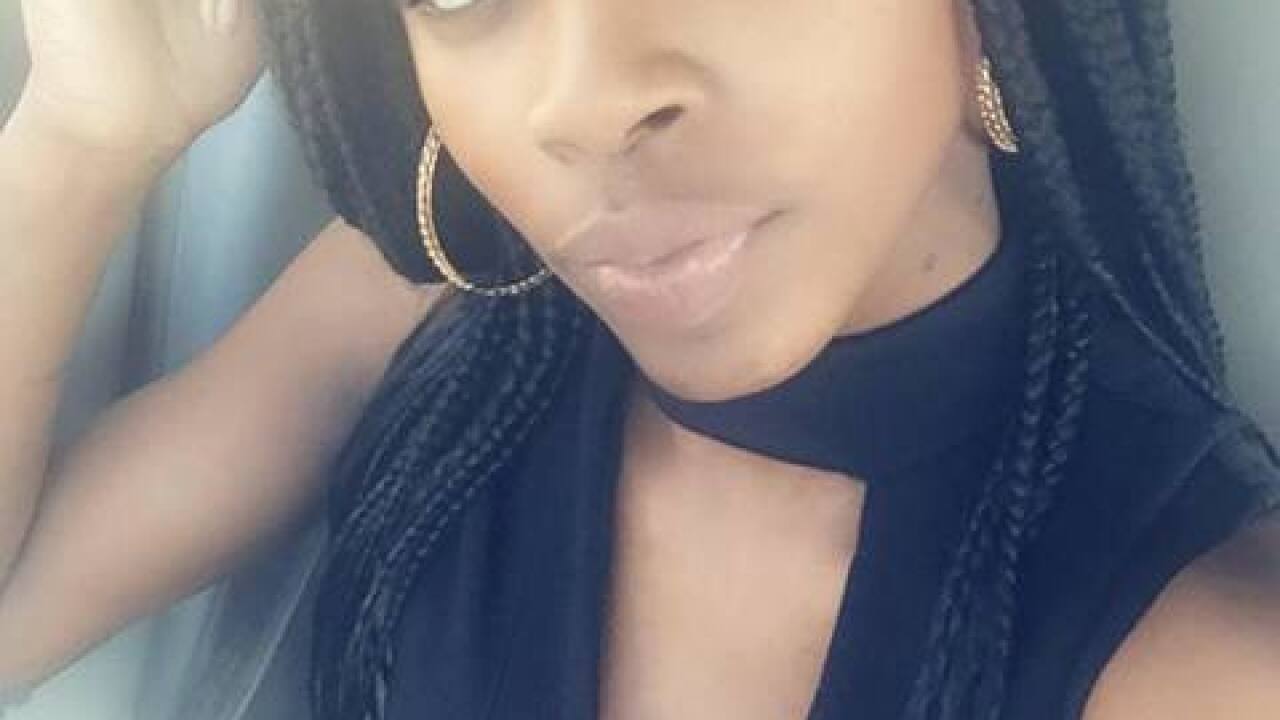 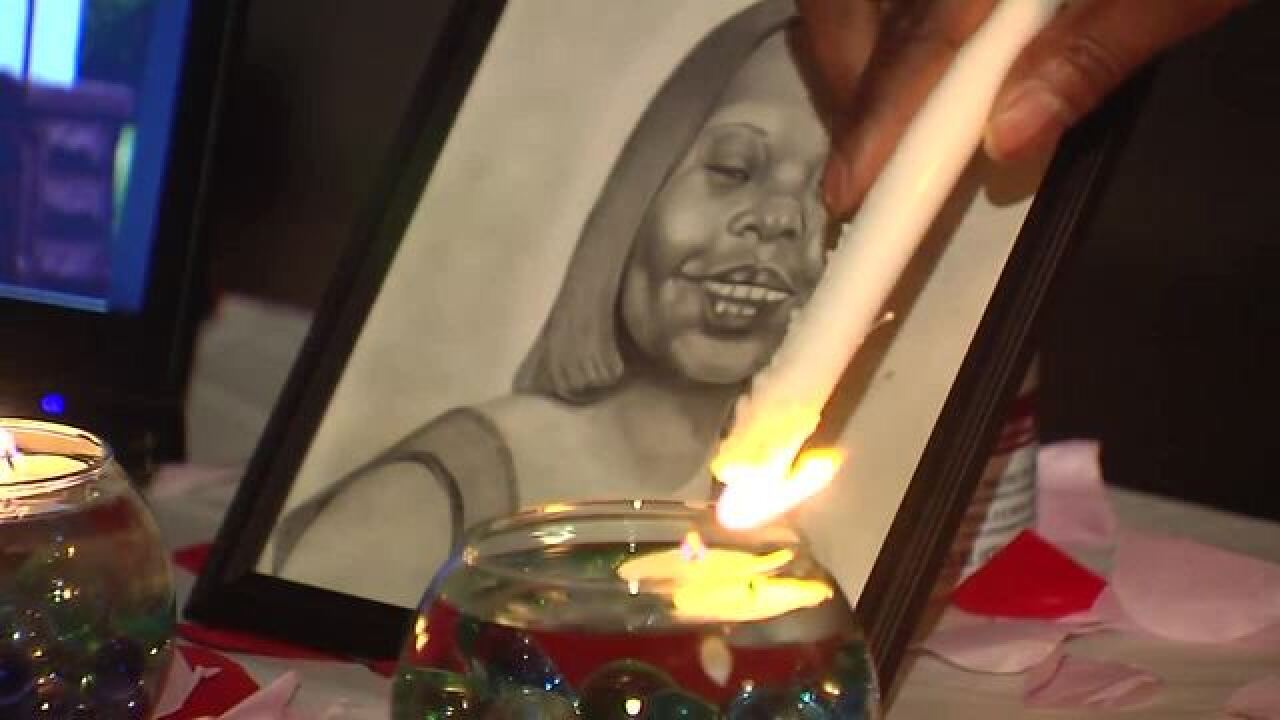 Omaha Police confirmed Thursday afternoon an arrest has been made in the death of a woman who was shot and killed at the Irvington Walmart parking lot Wednesday.

Police are still looking for another suspect.

On Wednesday, 21-year-old Kayviaun T. Nelson was  shot in the parking lot of the Walmart  near 99th Street and Military Avenue.

Omaha Police Homicide Unit arrested Daion Williams, 17, on suspicion of first-degree murder. Investigators say they are still looking Marcus Wheeler, 19, in connection with the shooting, on felony warrants for first-degree murder and use of a weapon.

Just before 5 p.m. Wednesday, Nelson was shot at the Irvington Walmart, just off Interstate 680. Family says her 2-year-old son was in the car at the time.

Police say Nelson died at the hospital at about 9 p.m.

Omaha police confirmed Thursday morning they located the Chevy Malibu investigators were searching for after the shooting.

At about 3:45 p.m. Thursday, from the steps of Zion Baptist Church in North Omaha, Nelson's family made a statement about her death. Her father, Charles Nelson, told those gathered there that he wants "justice to go down like the river" for his daughter's murder.

According to the Rev. Kenneth Allen, Kayviaun Nelson leaves behind two children, a 2-year-old and a 4-month-old. Allen also thanked community members and other faith leaders for reaching out to family with support during a difficult time.

Kayviaun Nelson lost her mom to gun violence nearly a decade ago. In 2014, 3 News Now interviewed Nelson and her dad, Charles Nelson, about the murder of Vanessa Thomas, her mother, five years earlier.

Thomas was shot and killed outside a home near 41st and Sprague streets in 2009.

"I just never thought I'd see the day when we wouldn't be raising my daughter together," Charles Nelson told 3 News Now in 2014.

Thomas' case has not been solved , according to our partners at the Omaha World-Herald .

The investigation is ongoing. Anyone with information is urged to contact Omaha Crime Stoppers at 444-STOP; at www.omahacrimestoppers.org ; or on the P3 Tips mobile app. Tips leading to the arrest of a homicide fugitive are eligible for a $5,000 reward.

Stay with 3 News Now for updates on this developing story.