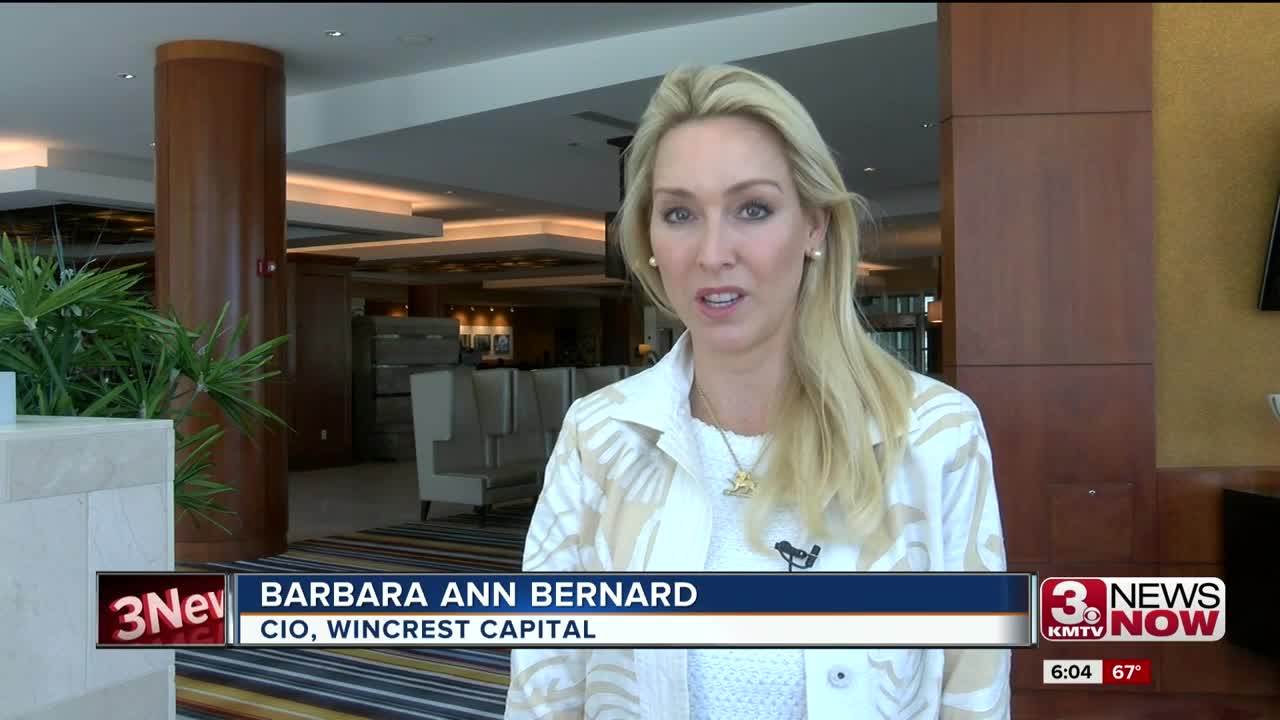 Women meet in Omaha to push for diversity in business.

OMAHA, Neb. (KMTV) — Today, hundreds of women met to address what they call the under-representation of women in the investment industry. Organizers say they saw a need for an open discussion with the goal to increase the percentage of assets under female management which is about one percent.

Thousands look forward to the shareholders weekend every year but this year a group of female entrepreneurs introduced the “Variant Perspectives: Women in Value Investing” conference.

“This conference is really a celebration about everything women have achieved in our industry and how darn good they are at it,” she says.

Bernard is one of the organizers and says their goal is to increase diversity in the investment industry:

"Complex problems require diversity of thought...and even in a complex issue like this one, which is the under-representation of women in our industry...the way we are going to solve this is by doing a 360-degree review of the problem which is exactly what we're doing."

Less than one percent of women control assets under management.

People at the conference want to double that number by next year says Bernard:

"I have never been to a conference where we have had have female managers. We've had allocators, we've had service providers and by looking at it holistically...I think we'll get variant perspectives on a very interesting opportunity."

But she wants to make it clear:

“This conference is not about naming or shaming or blaming men.”

"Men are very good at building friendships in this industry...there aren't many women and they're dispersed...by bringing them together...and if everyone leaves our conference with a few more letters, i.e. a few more friends...collectively we are going to be able to build bigger and more valuable businesses."

In its inaugural year, more than 200 women showed up and it appears the future of women investors is bright.