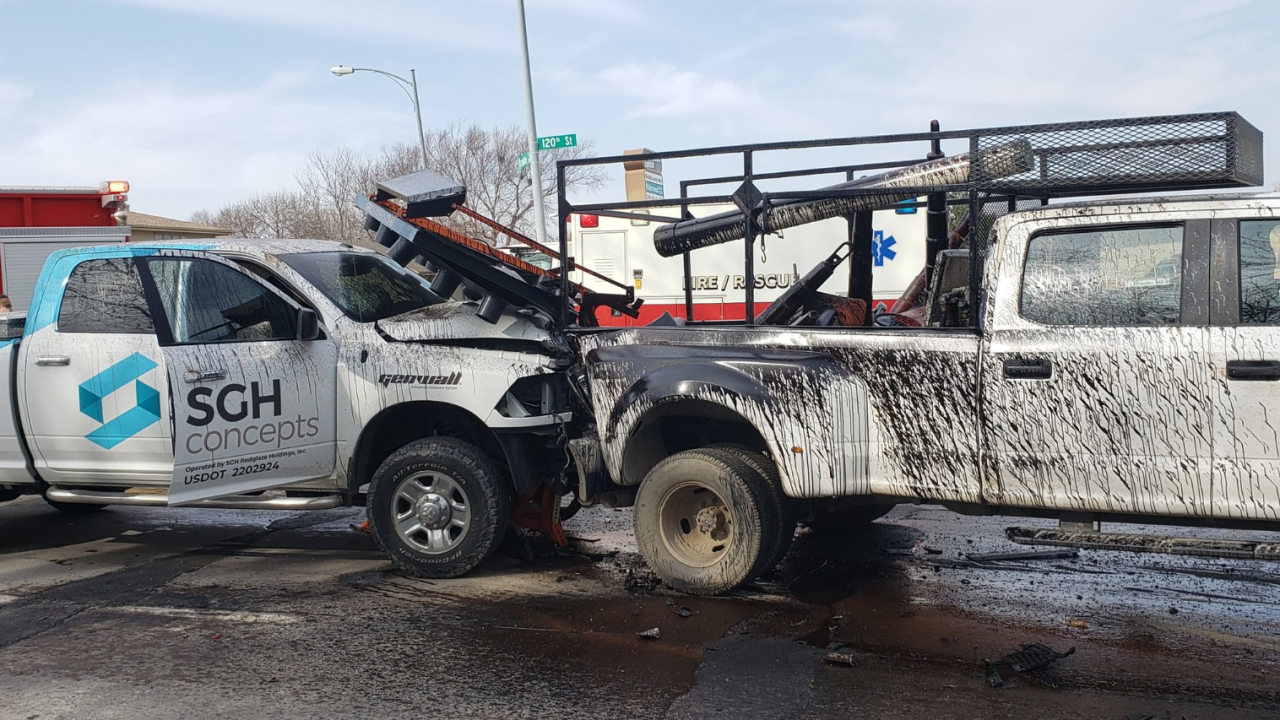 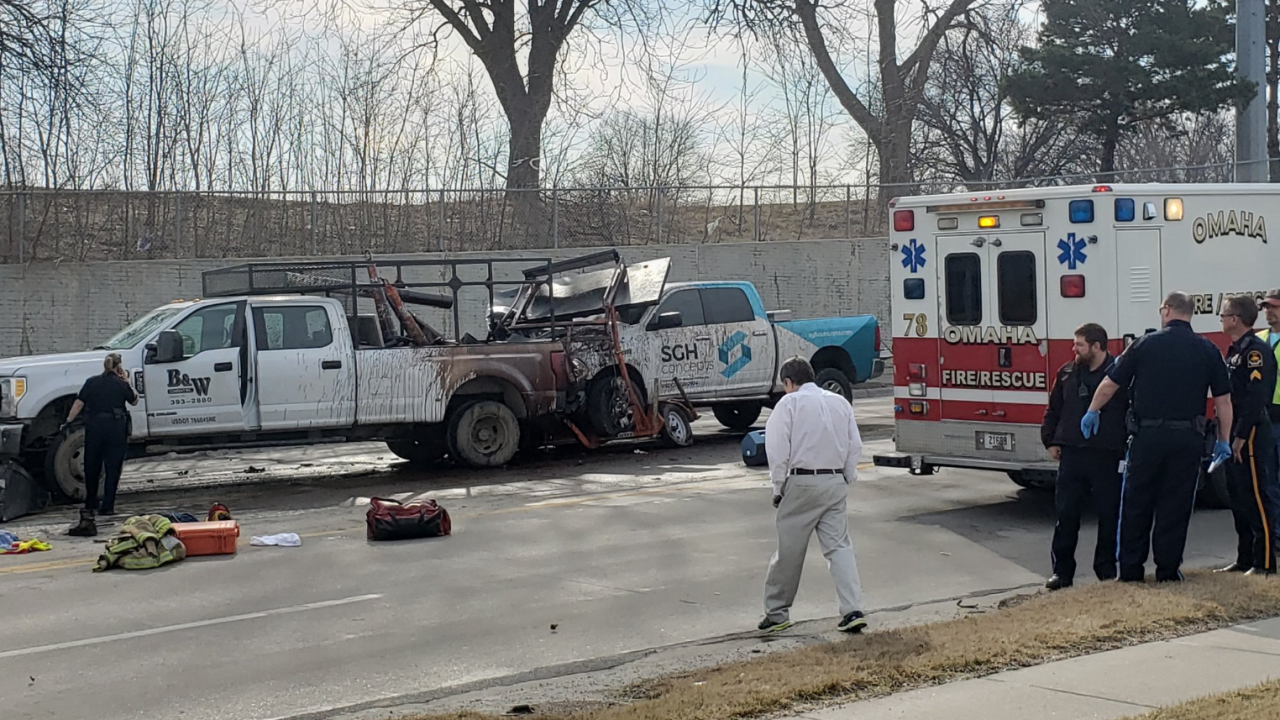 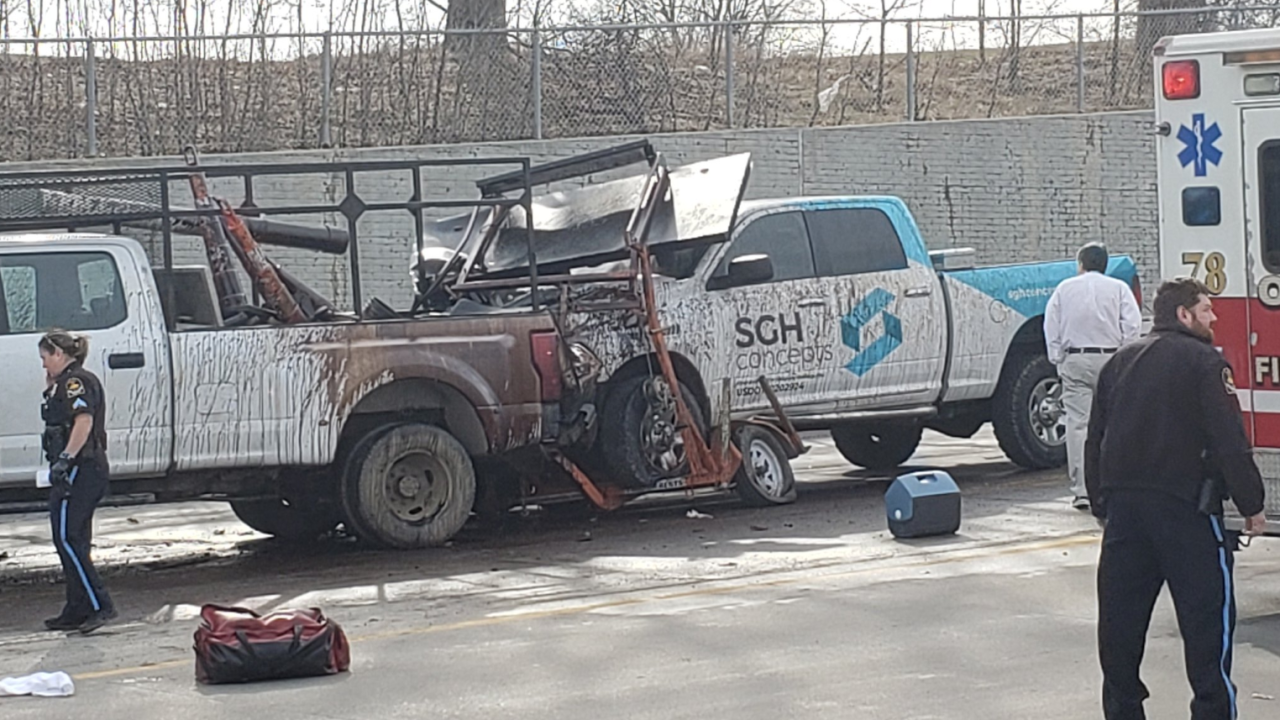 OMAHA, Neb. (KMTV) — The Omaha Police Department (OPD) says a worker who was patching potholes is being treated for a critical head injury after an accident Wednesday morning.

24-year-old Sergio Rodriguez-Lopez was working with a crew near 120th and Franklin when a driver struck a parked work truck, propelling it into the crew.

Rodriguez-Lopez then hit his head on a steel bucket of a skid loader which was loaded with asphalt.

Another worker "suffered a minor leg injury from the collision."

Both were transported to CHI Bergan for treatment.

The driver of the vehicle that struck the work truck has been identified as 45-year-old Steven May of Omaha. Charges are pending.

Mayor Jean Stothert made the following statment about the crash

"This crash is an unfortunate and important reminder that drivers must be aware of work zones and the safety of our employees and our contractor's employees as they do their jobs. We hope for a full recovery for the injured B & W employee."

A similar incident occurred in 2018, when Sal Fidone was struck by a driver as he and a crew were filling potholes.