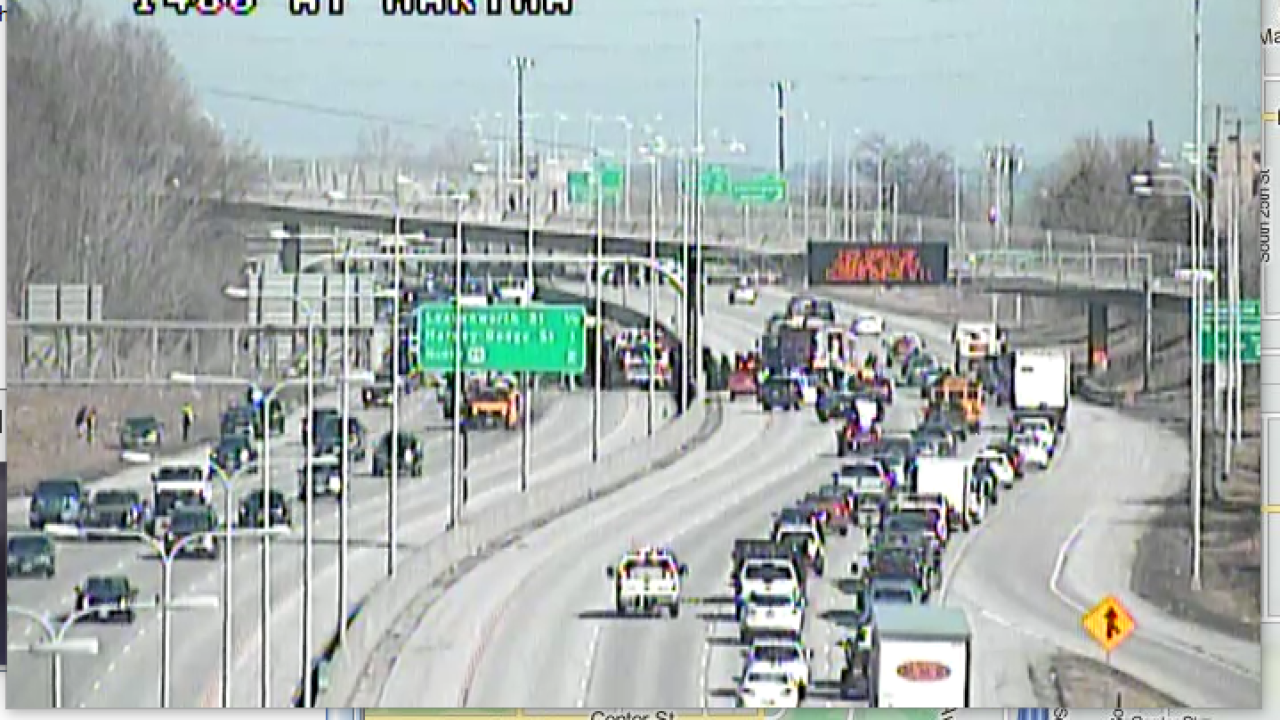 You may want to consider avoiding the area and choosing an alternate route.

The driver has been identified as 57-year-old Frederick Cox of Omaha.

A Police investigation revealed that the car Cox was driving was eastbound when the car drifted left, went through a chain link fence and vaulted onto the I-480 roadway below. Cox's vehicle struck two other vehicles before colliding with, and flipping over the concrete median and finally came to rest on the northbound lane of I-480.