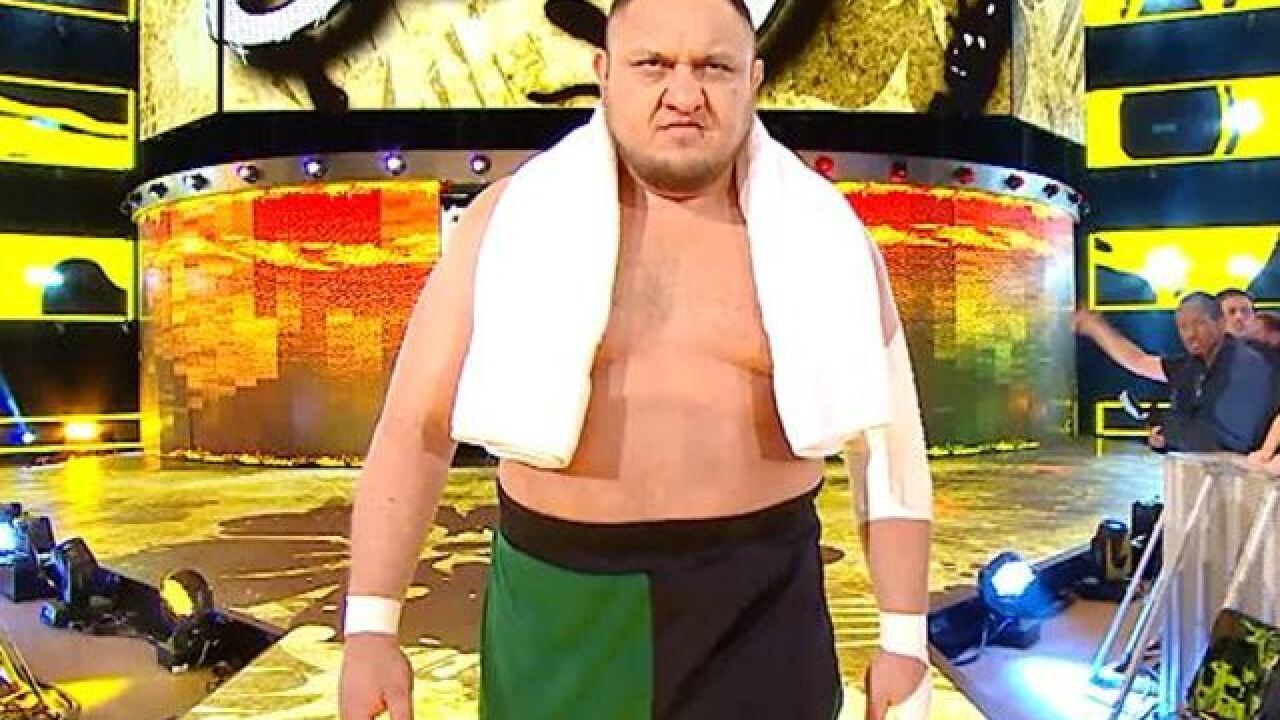 Tuesday night, the lights will be shining in Downtown Omaha on some of the best athletes in the world.

WWE Smackdown and 205 Live will slam its way into the CenturyLink Center at 6:45pm.  Thousands of fans will see some of the best professional wrestlers in the world from high flyers to big brawlers.

Samoa Joe is one of the superstars who will be in the main event when he tags with The Miz to face Daniel Bryan and WWE Champion A.J. Styles.

Joe has been a professional wrestler for more than 15 years and with the WWE since 2015.  He says tonight he's going to do what he does best; beat up his opponents and put them to sleep.

"It's probably one of the best spectacles you'll see as far as coming to a show and bringing the family we pride ourselves on our athleticism and the amazing things our athletes can do and the stakes kind of get amped up.  Smackdown Live is a very vibrant atmosphere," Samoa Joe explained.

Some tickets are still on sale at ticketmaster.com