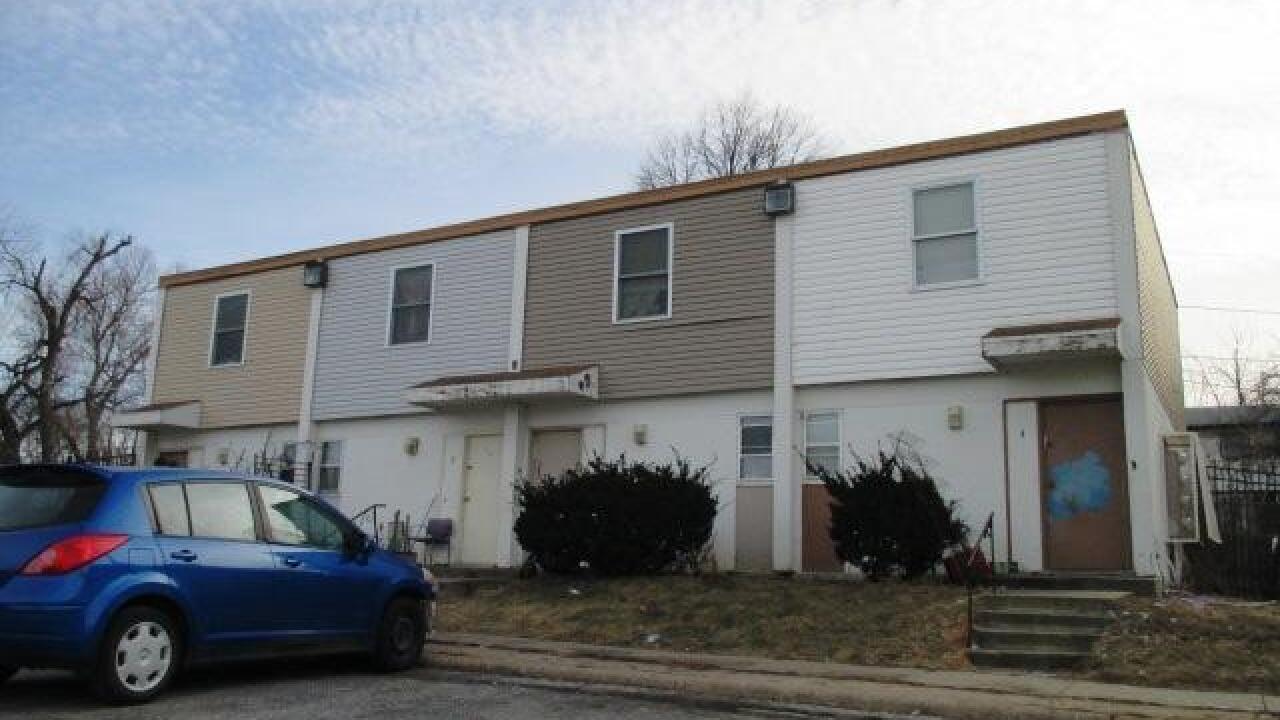 The complaint requests a jury trial and was filed in U.S. District Court.

Several months after the city of Omaha swept through Yale Park, tenants filed a lawsuit seeking repayment of all rent, security deposits, damages for emotional distress, and other payments.

The counterclaim says tenants were responsible for dilapidated conditions under the Nebraska Landlord Tenant Act, their lease, and City Municipal Code.

Anderson faces 100 misdemeanors, with each count carrying a $500 fine, 6 months in jail, or both.

Yale Park's most recent complaint alleges a wrongful inspection process, including the concealment of facts when obtaining warrants, violation of laws, and lease violations. "Malicious documents" are also addressed, among other things.

Anderson alleges his Fourth, Fifth, Sixth, Eighth, and 14th amendment rights were violated during the investigation.

Anderson asks that the defendants be held in contempt, that those mentioned in the complaint are no longer allowed on Yale Park property, and that they are responsible for paying damages.