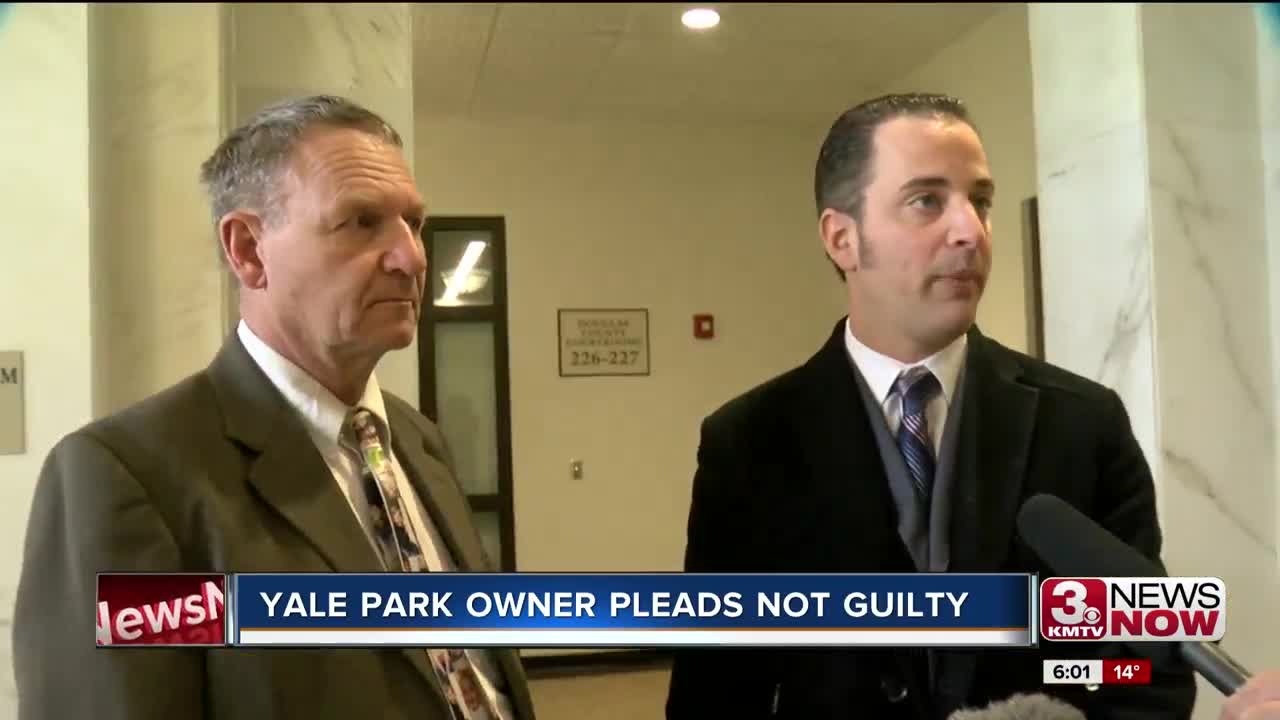 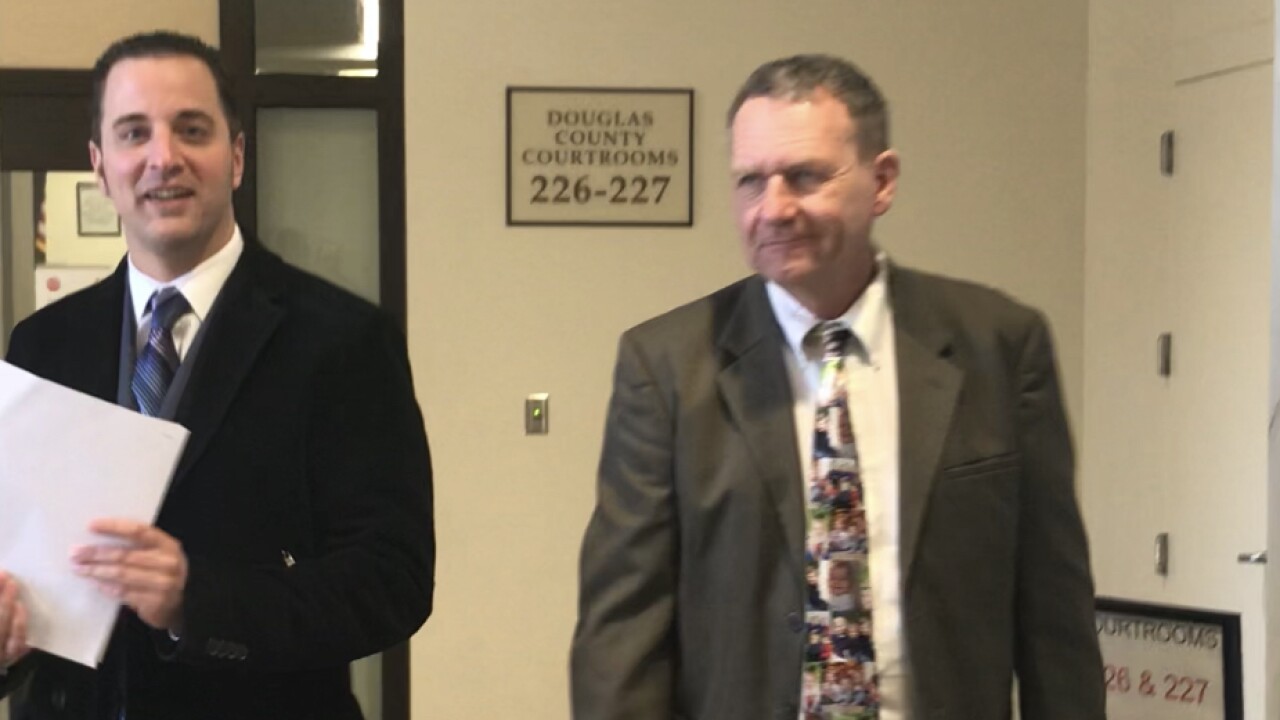 OMAHA, Neb. (KMTV) -- — The landlord of the Yale Park Apartments says he shouldn't be held responsible for hundreds of code violations.

In Douglas County Court, Kay Anderson pleaded not guilty to 99 misdemeanor charges on Monday. They stem from the massive evacuation at Yale Park Apartments in September where inspectors found gas leaks, electrical problems, and unsanitary living conditions. About 500 people had to move out; most of them were refugees.

Anderson didn't have much to say after the appearance, but his attorney calls it a political stunt.

"These proceedings are a disgrace. They're scary and they're very un-American. There are probably a few criminals in this courthouse, Mr. Anderson is not one of them,” said Anderson’s Attorney, Jason Bruno.

Inspectors say the 90-day time period passed without anything being done.

Anderson's attorney says they've been trying for a while to meet with the city to plan to start the work.

If convicted, Anderson could face up to 6 months in jail and a $5000 fine on each count.