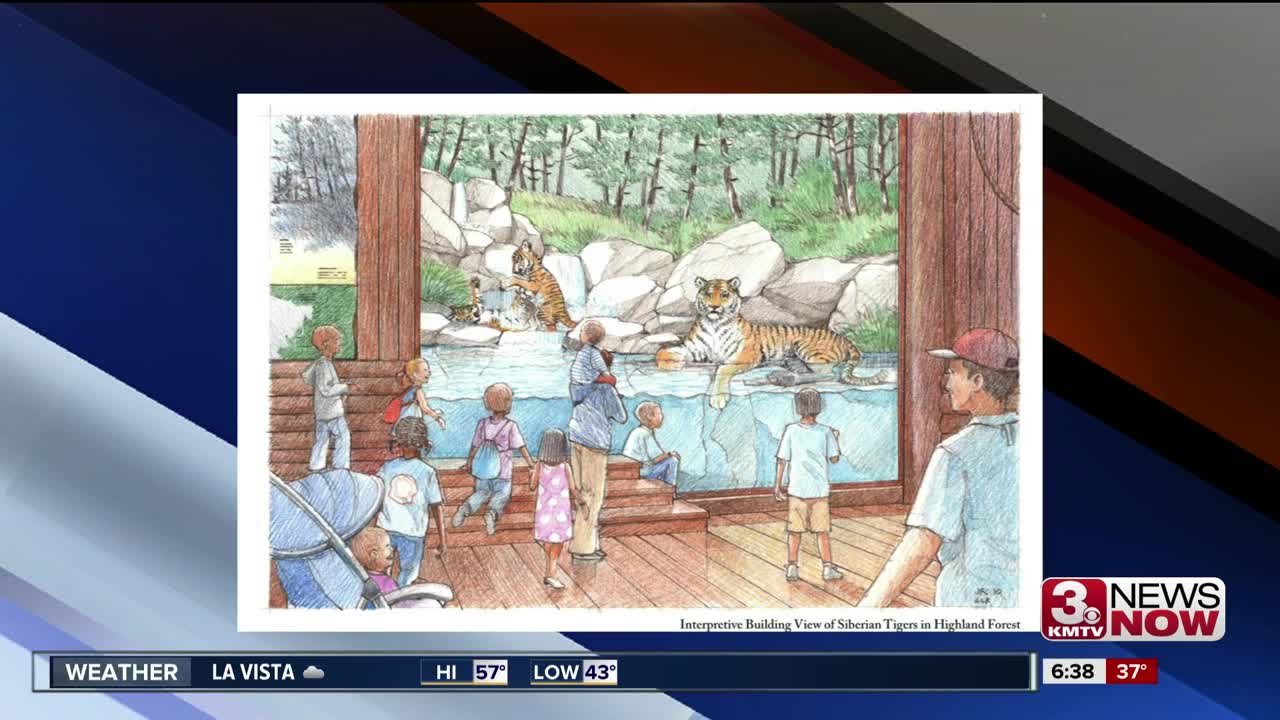 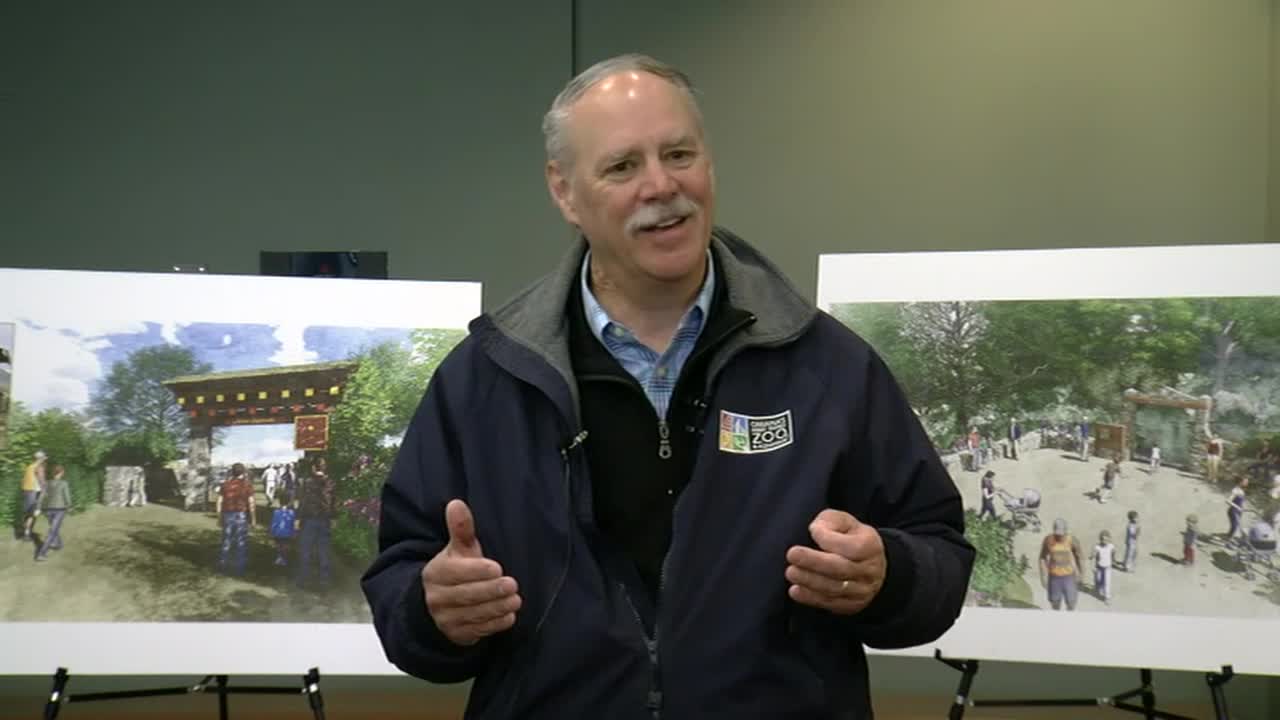 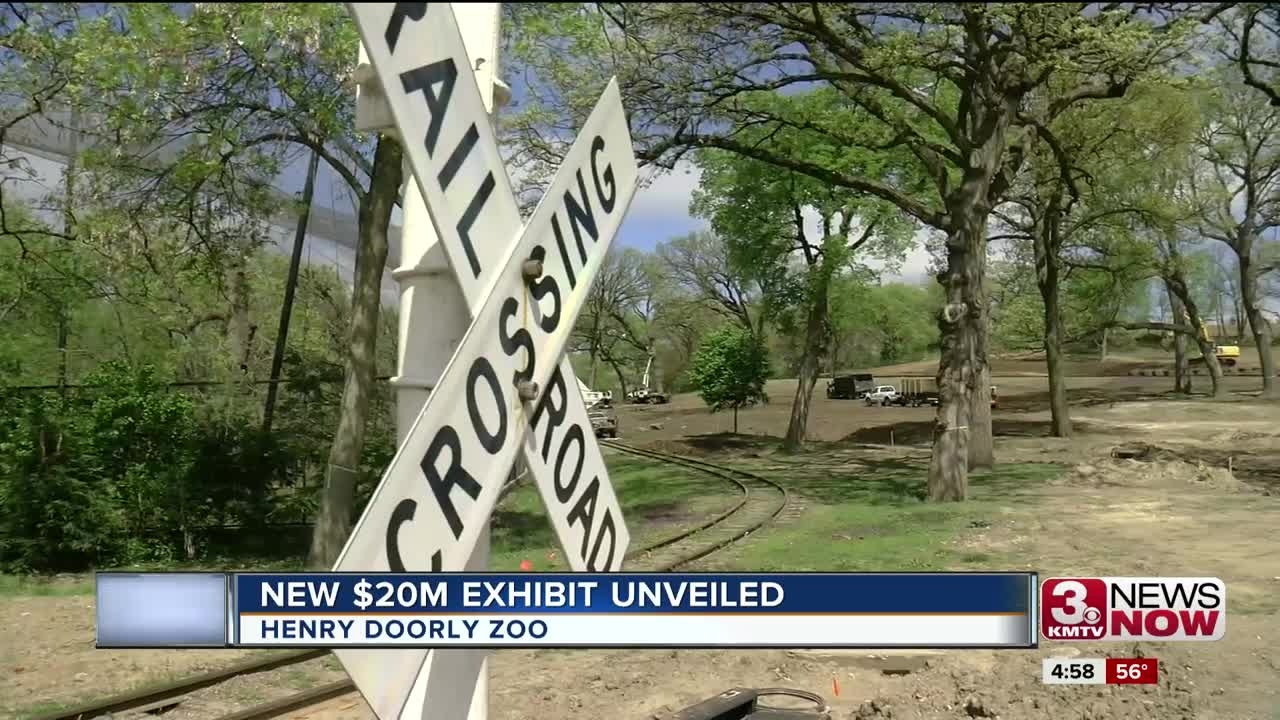 Sometime in the near future, red pandas and more will be featured in a new exhibit at the Omaha Henry Doorly Zoo, according to a master plan project released back in 2010.

The newest project is called Asian Highlands. The cost is expected to be around $20 million.

At around 10:30 a.m. Thursday, zoo officials released more information on the latest attraction that will encompass an 8-acre site of undeveloped land inside the zoo.

Based on the master plan project, the exhibit will wind through an existing undeveloped forest and hillside featuring the zoo's tiger collection.

The zoo plans to add a food and gift section nearby.