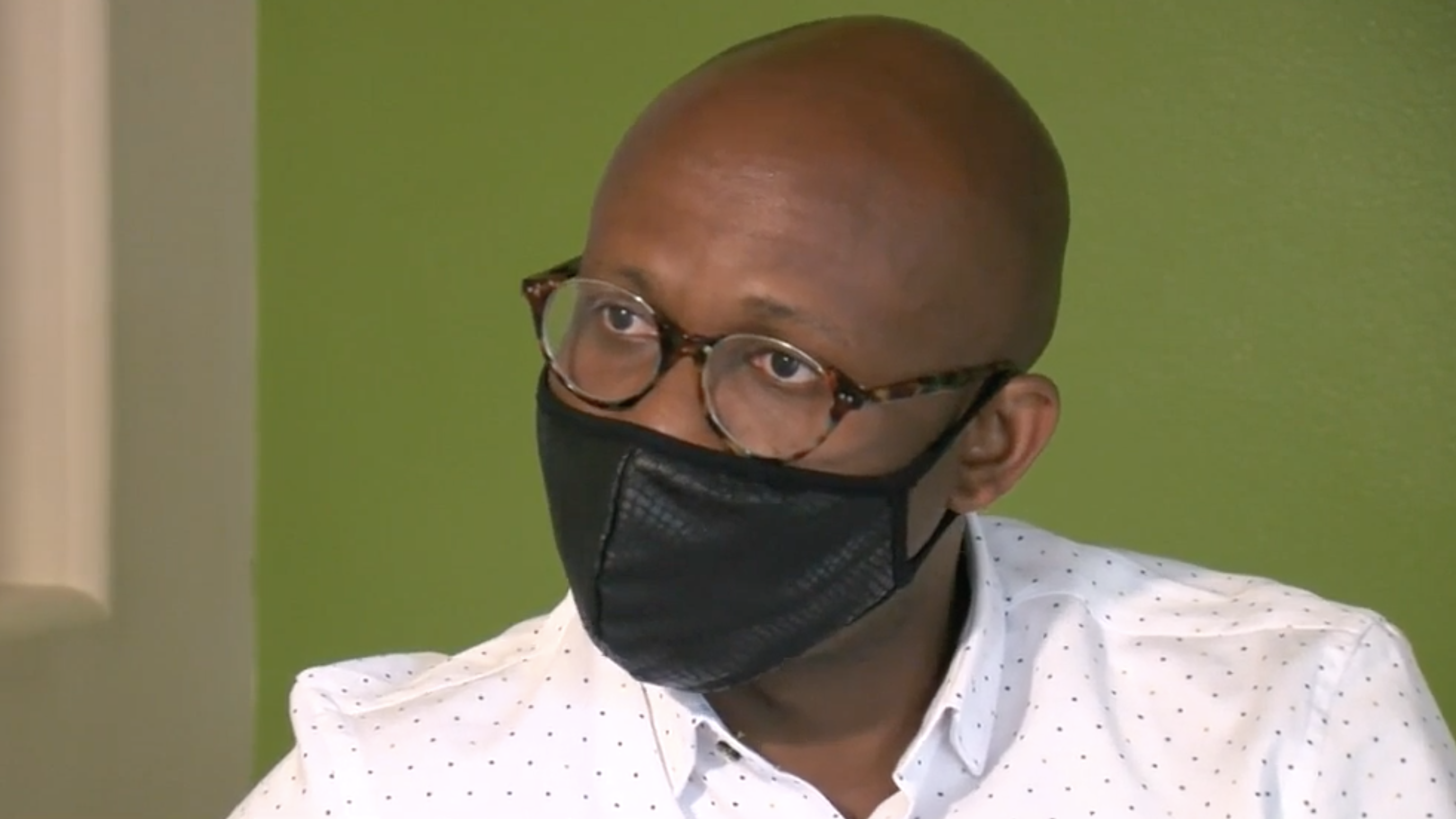 OMAHA, Neb. (KMTV) — Marco Kpeglo LeRoc is a motivational speaker, author, and is greatly involved in the Omaha community.

Originally from Togo, West Africa, LeRoc moved to Omaha 10 years ago. Since then, he’s made Omaha his second home and focused on helping create better opportunities for the African community in the metro.

One of his biggest focuses in the heartland in his nonprofit, League of African Advancement Inc., which focuses on the empowerment and advancement of African Americans through leadership, education, scholarships, advocacy, and professional development.

“The purpose of that league is to support the youth, and primarily support them with scholarships. We also work on mentorships, especially for this in the African community,” said LeRoc.

LeRoc’s time is also dedicated in hosting and organizing the annual Leadership Africa Summit, which for past couple of years, had brought in a large and diverse crowd.

“That specific event brings together young professionals but also people from different colors. In order to move forward, we make that event an event that focuses on diversity. That allows us to have more conversations on issues, such as poverty, education, and race,” added LeRoc.

He says that given current racial tensions, the way to address issues about racial inequality, is to have more dialogue.

“How can we move past the protest and have an honest talk with people who are different? Like community stakeholders so that we can better understand each other because I think talking and sitting down is very important, but we need to have compassion, and listen to people that are involved because there’s a lot of emotions right now - people are angry, but unless you sit down and have a conversation, I don’t think we can have an understanding of what’s going on and how we can move forward to resolve these issues,” said LeRoc.

He’s doing his part to advance that dialogue by hosting an event on Sunday, Aug. 9 from 5:30-7:30 PM at Memorial Park. The event will include a discussion with Omaha Police Chief Todd Schmaderer to discuss cultural equity and police relations.

“This talk is going to be about a lot of people understanding the changes and policies that are going on with OPD, and also an opportunity for people to ask Chief Schmaderer questions directly about thoughts or questions they have in their hearts, and also for him to address the issue about police brutality and what he is doing to make sure that we have a better connection with the citizens of Omaha and the population,” says LeRoc.

That event will be outdoors in order to practice social distancing. Attendees will also be encouraged to wear masks.