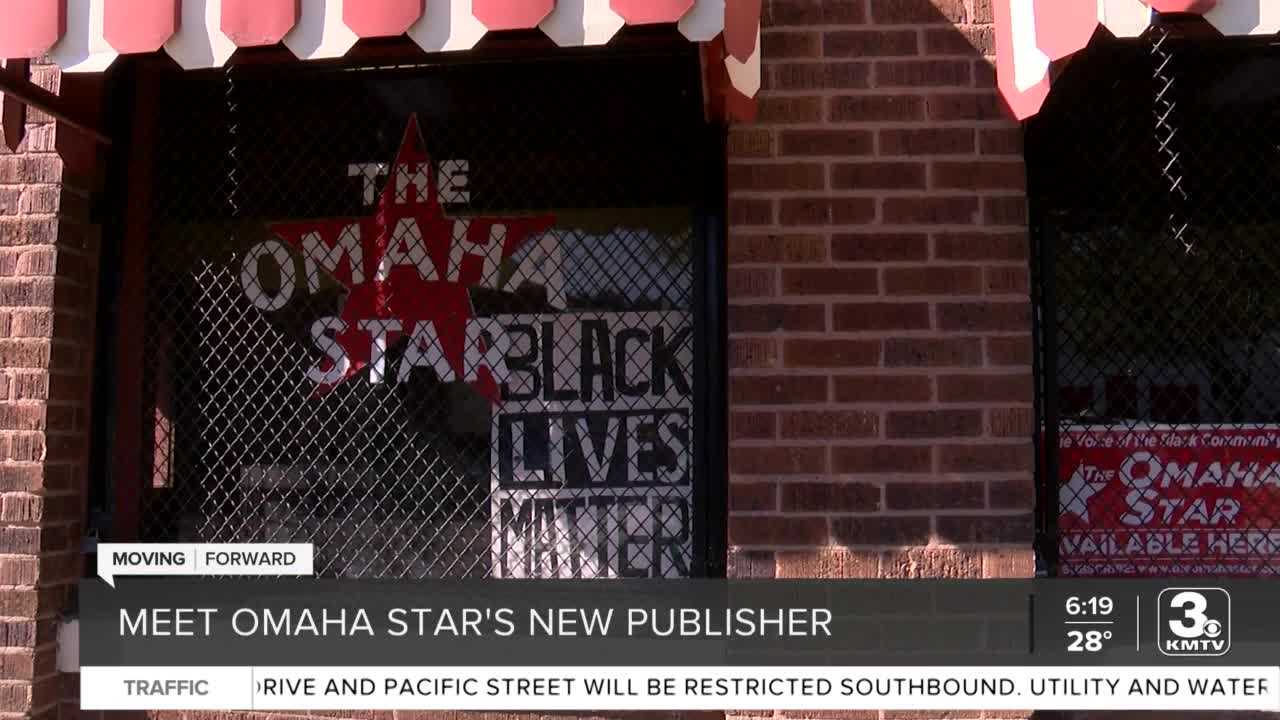 "We need to be informed, and if we're not informed, we do not make good choices," Sanders said.

The late Mildred Brown was the first publisher in 1938. Sanders became the fifth. They have all been African American women.

The paper focuses on the good news. "While The Omaha Star is about the good news, we can look at the national news and see the negative things or the controversial news that is going on, but good news is also about information."

She says this position allows her to carry on Brown's legacy. The newspaper is a program of the Mildred D. Brown Memorial Study Center which also promotes journalism through scholarships.

One of Sanders' daughters is Symone Sanders, the senior advisor for Joe Biden's presidential campaign. As her mom says, who knows what the future holds for her. "You know what, over the moon proud. Now people introduce me as, 'this is Symone's mother.'"

The paper's circulation is about 2,500 plus digital subscribers. They are currently working to digitize papers that go back decades.