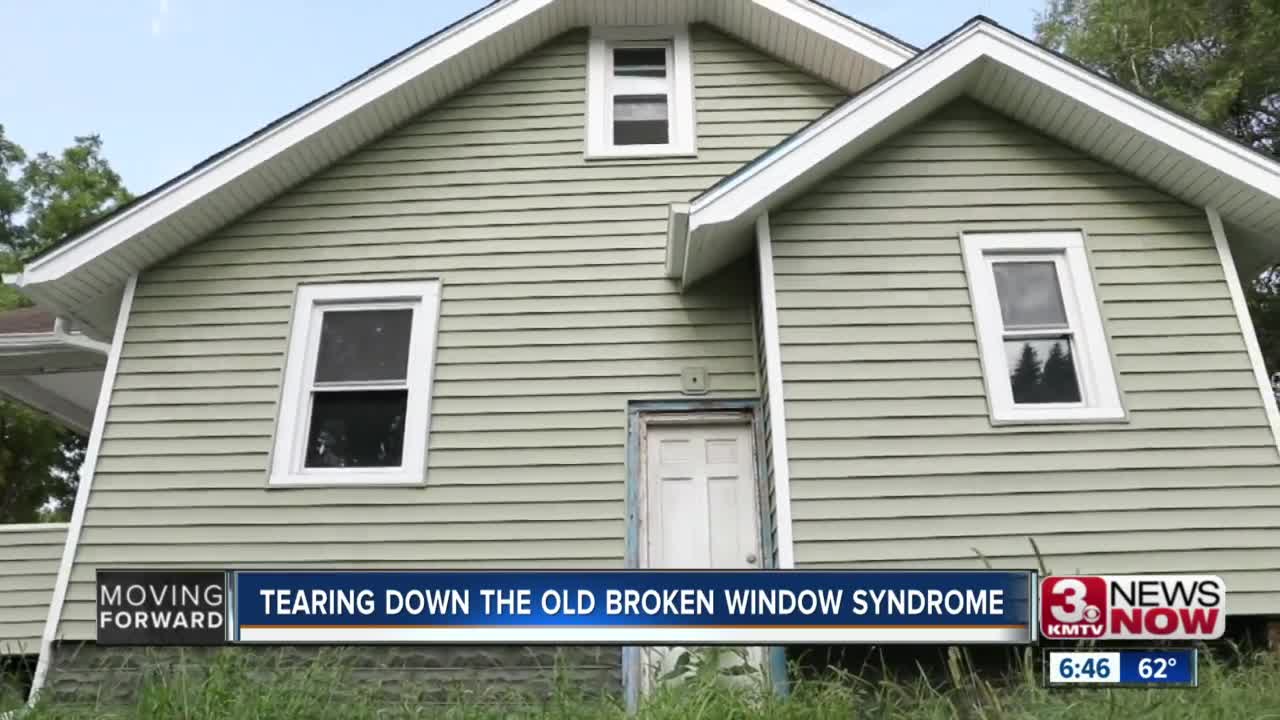 OMAHA, Neb. (KMTV) — Revitalizing North Omaha, one neighborhood at a time. That’s the mission of Abide Omaha, a nonprofit that was started nearly 31 years ago by Ron and Tawny Dotzler.

Safer Neighborhoods is the foundation in revitalizing the community. They work to beautify homes in order to tear down the old broken window syndrome theory, which states that visible signs of crime encourage more crime and disorder.

“We start by going into a neighborhood, we start by beautifying it, cleaning it up, we'll identify houses that have been abandoned or need refurbishment. We'll work with partners and volunteers to refurbish those homes, and then ultimately for us, we want to put what we call a lighthouse family into those homes, says Dotzler. “These families become advocates in the neighborhood that ultimately connects them to our program, opportunities, and also we try to empower and resource these families to meet some of the needs that they have in those neighborhoods.”

Once the homes are finished and the families move in, a sense of community settles in.

Over the course of 12 years, Abide has refurbished 53 houses. Their findings show that’s made a positive impact in the community.

Dotzler says, “We've seen where we have higher concentration of houses, activity, relationships, we've seen a roughly 75% decrease in crime and violence."

Dotzler says with the current spotlight on social justice issues, specifically within the Black community, he hopes this will motivate others to help bridge those gaps.

“I think of the things that the recent racial tension has highlighted is just the gap. The gap between Blacks and whites. The gap between minorities and the majority, the gap in our city between prosperity and poverty. And unless people step in the middle and commit to being a part of the solution, regardless of what they get in return, we're not going to see those gaps close,” says Dotzler. “And so part of our desire is not only to be in North Omaha and work in North Omaha, but is to spread the message that we have an incredible city. A city with incredible prosperity. And if we can leverage that prosperity and if we can find ways to reinvest in houses, and individuals in our education system, we believe that Omaha won't be known as one of the most segregated cities in the nation, but it'll actually be one of the best cities in the nation.”

Anchor Maya Saenz will provide insight into Abide’s two other programs later in the week.