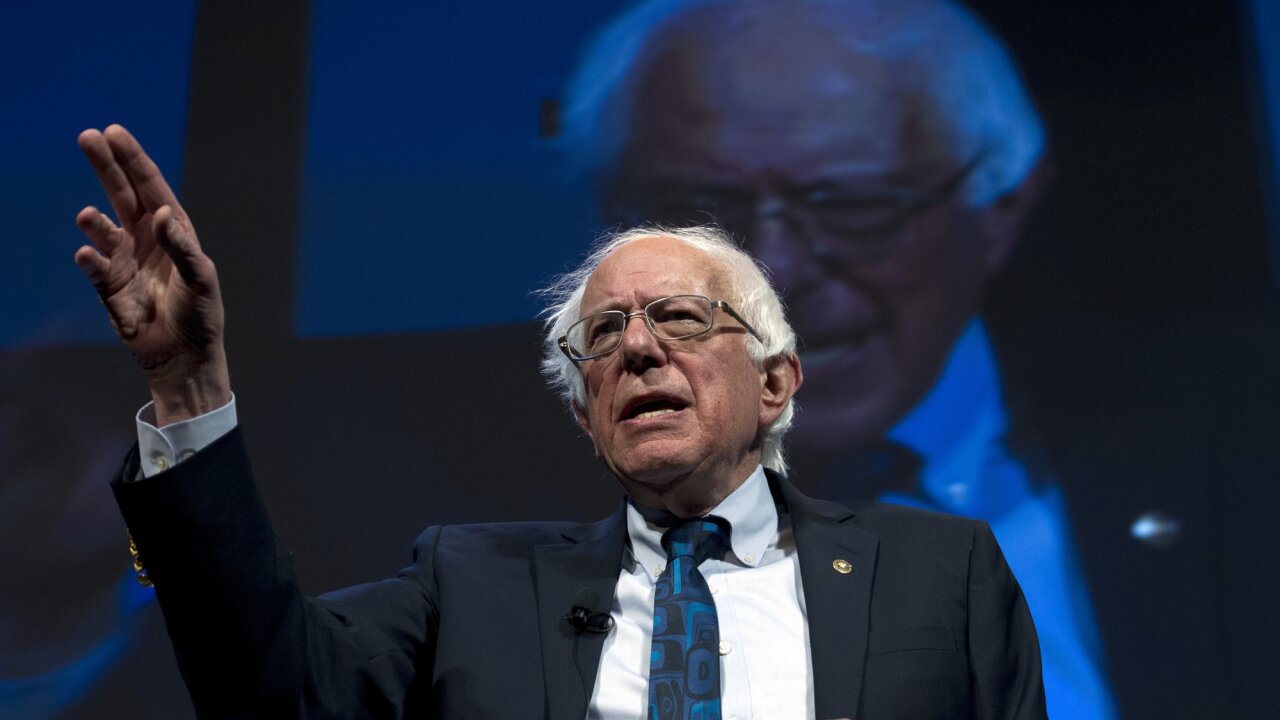 WASHINGTON (AP) — The crowded field of 2020 Democratic presidential candidates is showing early signs of money trouble as donors sit on the sidelines to see how the contest unfolds, signaling a drawn-out primary battle lies ahead.

The Democratic campaign comes into greater focus on Monday as declared White House hopefuls report their first quarter fundraising totals. Early glimpses provided by some of the more than one dozen declared candidates show that Democrats are raising less money than they have in previous cycles and are coming up short against the campaign bank account President Donald Trump is building.

Democrats collectively raised about $70 million since January, according to the candidates who have already released their fundraising totals. That’s less than the $81 million Democrats raised during the same period in 2007, the last time the party had an open primary, according to data from the Federal Election Commission. And it pales in comparison with the $30 million Trump raised during the first quarter.

“There is no question that the numbers are not at the level that they were with Barack Obama and Hillary Clinton in 2008 by a long shot,” said Tom Nides, a Clinton adviser and longtime fundraiser. “Am I worried? No, I’m not worried. But I’m a little bit concerned.”

One of the hurdles for Democrats is that there are so many candidates competing for cash. That has encouraged some larger donors to take their time before backing a candidate, said Rufus Gifford, a Democratic donor who was Obama’s finance director.

“The donors are taking too long to get off the sidelines,” Gifford said. “There’s lots of hemming and hawing.”

The dynamic could change rapidly in the months ahead as Democrats participate in the first presidential debate of the cycle in June. Donors could look to those performances to decide where to direct their money. Former Vice President Joe Biden’s expected White House campaign also could scramble the situation.

“Biden is probably going to run, and he is going to raise a boatload of money. He just will. And then the overall numbers will start to look better,” said Tim Lim, a digital strategist and fundraiser who worked for Obama and Clinton.

A combination of factors has led to the candidates’ cash quandary. Some of the donors who are getting involved in the campaign are cutting checks to multiple campaigns but aren’t bundling money by asking their friends, colleagues and acquaintances to give, too.

Online fundraising also has become a big factor. A flood of campaign cash from low-dollar donors helped propel the Democratic takeover of the House during the 2018 midterms. But networks of online donors take time to build out, and the ability to raise money on the internet often can be tied to a fleeting viral moment that provokes a vivid emotional response from the party’s base.

“People are running slash-and-burn email programs. When you are trying to turn around these donations from your newly added-on activists in two months or less, it’s only going to hurt you because nobody is going to want to deal with that many emails,” Lim said. “To get the most successful (return on investment) you have to engage with your audiences over several months or more, and you can’t make it all about money.”

Then there’s the fierce intraparty debate over the propriety of relying on big-money donors to finance their campaigns. Warren, who has struggled to raise money, tried to force the issue by stating that she would forgo traditional fundraisers, a risky gambit aimed at getting the party’s grassroots engaged.

Sanders, too, has dismissed the need to court wealthy donors. His field-leading totals came largely from low-dollar donors, according to his campaign.

But others fear such a campaign finance purity test will only hurt the rest of the field.

“What’s happening right now — and I think this is a brilliant political strategy on Bernie’s part — is that no candidate can touch him by raising money the way he raises it,” Gifford said. “If this continues, you could see Bernie Sanders as the only candidate with a massive financial advantage. You’ve got to think that gives him a leg up over any other campaign. In my mind, the other campaigns are walking into that trap.”