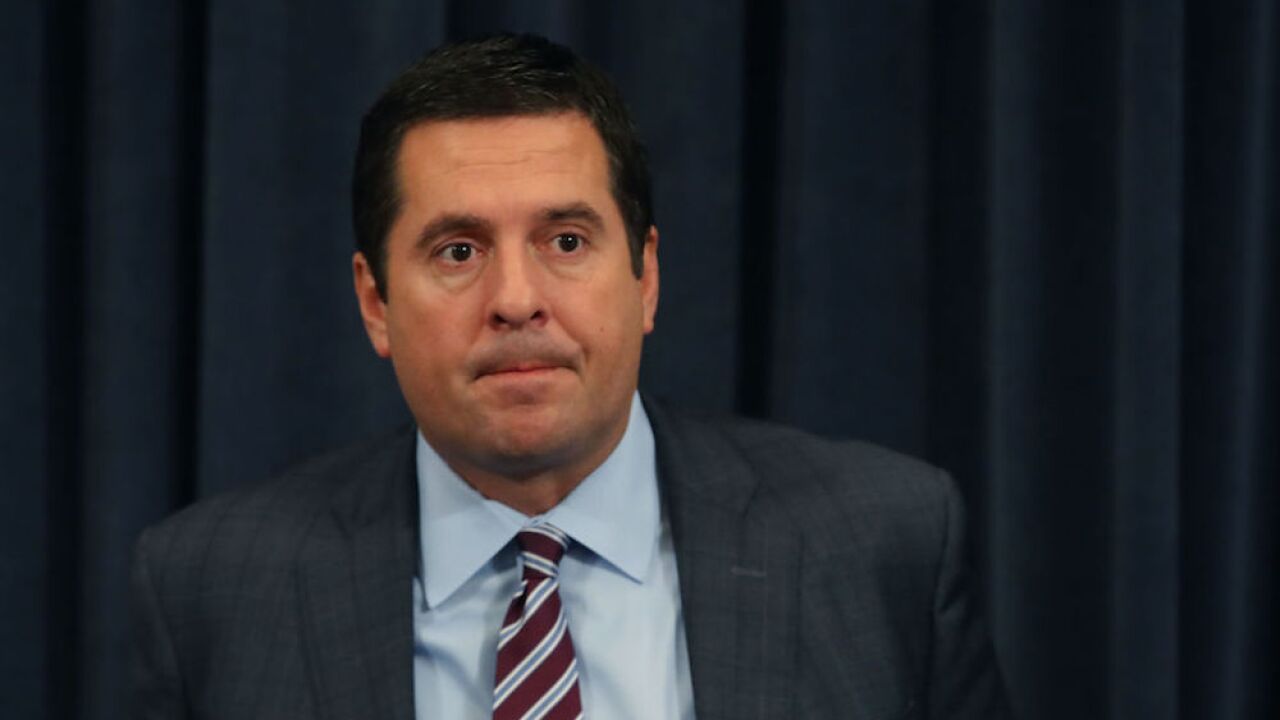 A parody Twitter account named in a lawsuit filed by Rep. Devin Nunes (R-California) has picked up hundreds of thousands of followers since the suit was filed Monday, and now has more Twitter followers than Nunes himself.

On Monday, Nunes filed a $250 million lawsuit against Twitter, a former RNC staffer and two parody accounts, among others, alleging Twitter did not abide by its own terms of use by refusing to remove tweets he claimed were defamatory.

Of the two parody accounts, one of them — @DevinNunesMom — was suspended. The other, @DevinCow , has now racked up more than 417,000 followers.

According to McClatchy , the @DevinCow account had just over a thousand followers when Nunes filed the lawsuit on Monday. However, media coverage of Nunes' lawsuit seems to have generated interest in the account.

The operator of the account has also ratcheted up activity, tweeting hundreds of times since Monday evening. Prior to the lawsuit, there were times when @DevinCow would go days in between tweets.

Nunes' lawsuit also seems to have spawned more parody accounts. @DevinsMomsCow was formed earlier this week, and has already tweeted close to 300 times and picked up 3,000 followers.