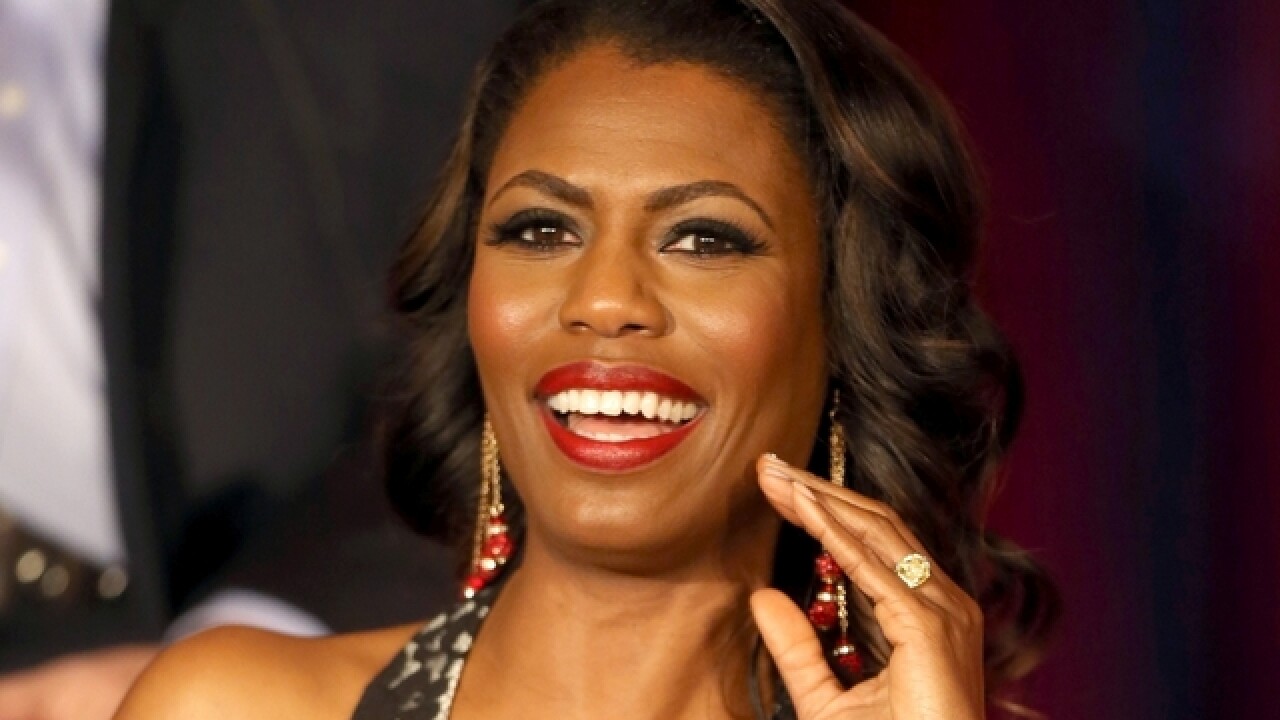 The move is the first legal action the Trump campaign has taken since Manigault Newman published a tell-all book about her time as a Trump campaign adviser and senior White House official.

"Donald J. Trump for President, Inc. has filed an arbitration against Omarosa Manigault Newman, with the American Arbitration Association in New York City, for breach of her 2016 confidentiality agreement with the Trump Campaign," a Trump campaign official said in a statement to CNN.

Manigault Newman embarked in recent days on a publicity tour to promote her newly released book, "Unhinged," in which she reveals private conversations during her time on the campaign and in the White House. She has also released several audio recordings of conversations she had with Trump and campaign aides.

Trump has slammed Manigault Newman as a "low-life" and called her a "dog" amid the allegations she has leveled, including claiming that she heard an audio recording in which Trump says the N-word, a racial epithet.