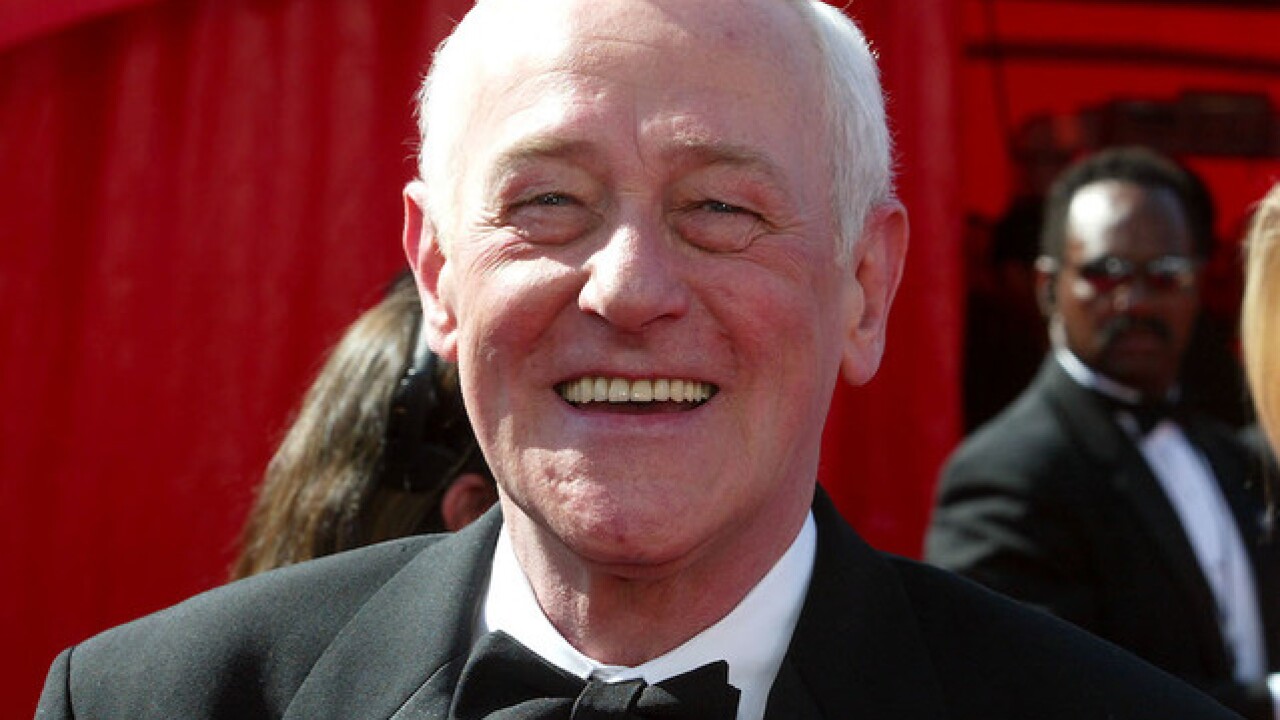 John Mahoney, best known for playing the family patriarch Martin Crane on the NBC sitcom "Frasier," died on Sunday at the age of 77, TMZ, citing Mahoney's publicist, reported on Monday.

Mahoney's publicist told TMZ that he died while in hospice care.

Mahoney played the role of Crane for 11 seasons on Frasier. During the program's run, he was nominated for two Emmy Awards for Outstanding Supporting Actor in a Comedy Series.

In addition to his time on Frasier, he also appeared in several dozen feature films. The last film he appeared in was in 2010 for the movie "Flipped."

On the small screen, he made a number of guest appearances on hit programs such as "Cheers," and "ER." He most recently had a recurring role on "Hot in Cleveland."

Mahoney was a member of the US Army before becoming a US citizen. He was born in England.