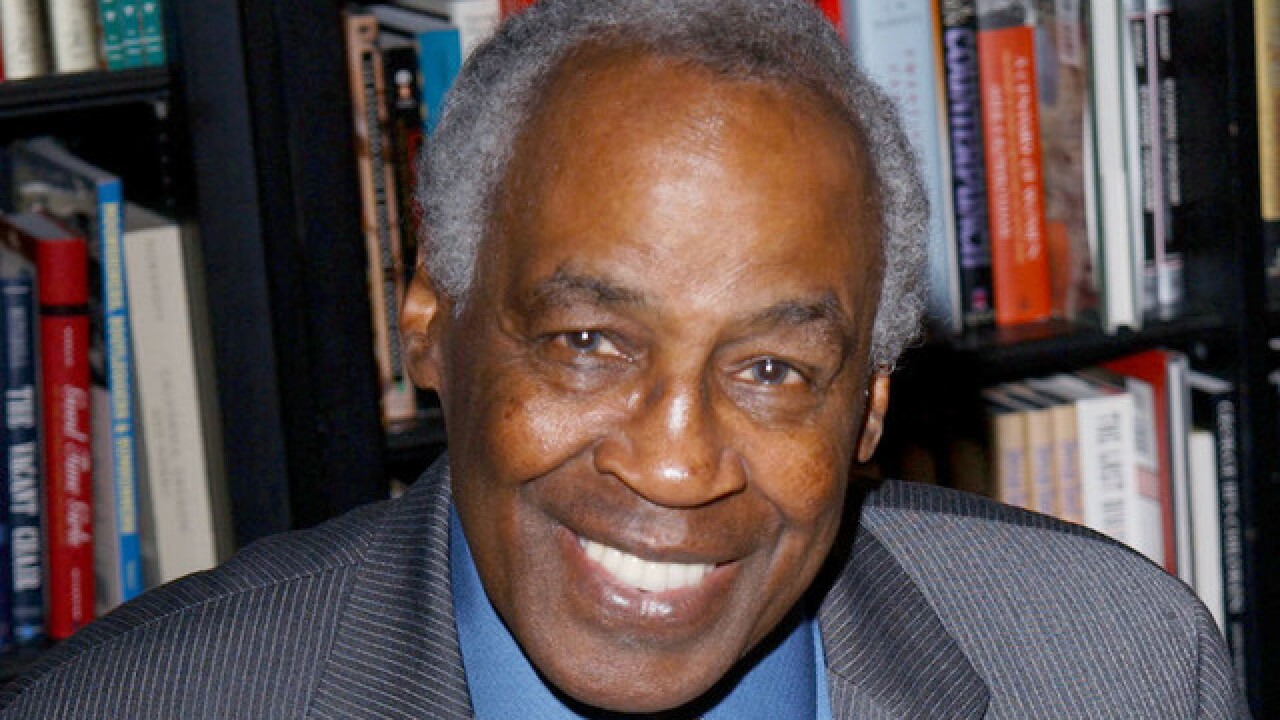 Robert Guillaume, a two-time Emmy Award winner for roles in the TV shows "Benson" and "Soap," died on Tuesday at the age of 89, his wife confirmed to the Associated Press.

According to the AP, he had been battling prostate cancer.

Guillaume's big break through came with the character Benson in "Soap," where he played a witty butler. He then played the title role in Soap's comedy spinoff "Benson."

Guillaume then lent his voice to the role of Rafiki in the children's movie "The Lion King." Guillaume later earned a Grammy Award for Best Spoken Word Album for Children.

He also had a starring role in Aaron Sorkin's ABC comedy "Sports Night."