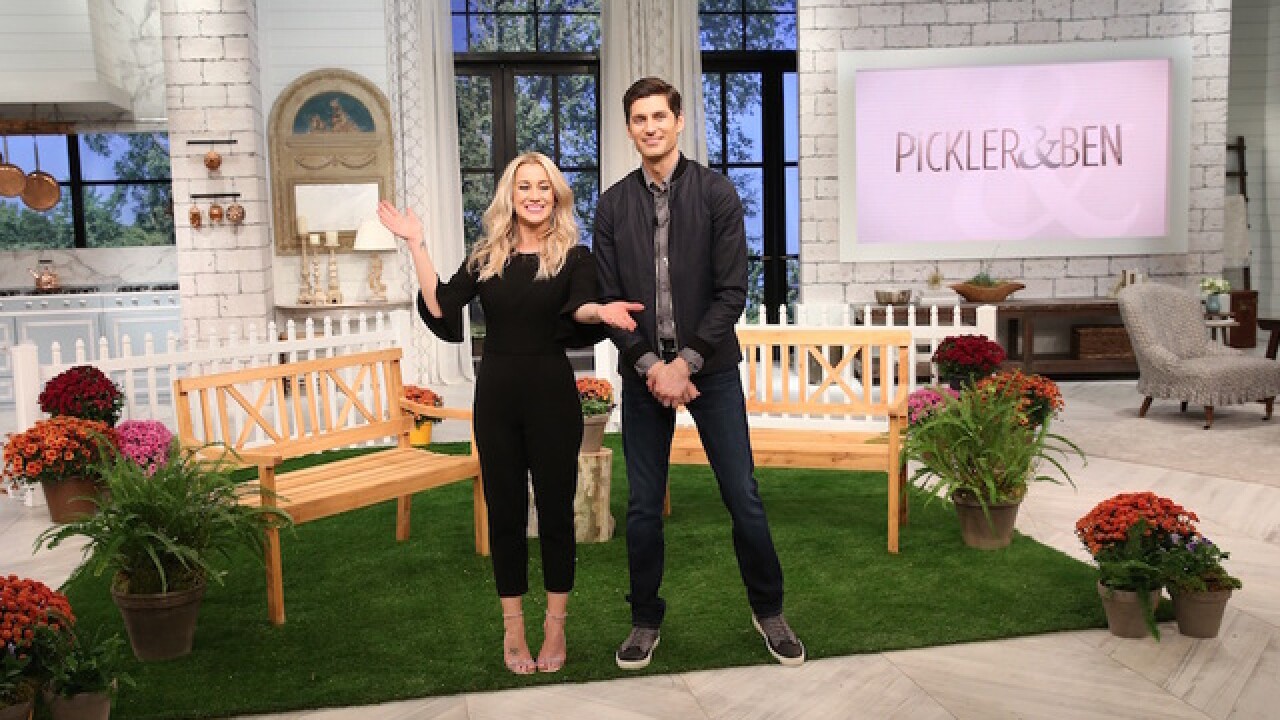 The talker features the best in lifestyle and entertainment and is recorded in front of a live studio audience.

"'Pickler & Ben' is thrilled to continue our mission of uplifting and entertaining viewers for a second season," Executive Producer Lisa Erspamer said in a news release. "Our impassioned team is committed to highlighting stories that make you smile and people who make you cheer – star chefs, DIY experts, celebrities and top-notch entertainment. Our goal remains the same: to bring joy, light and humor to daytime."