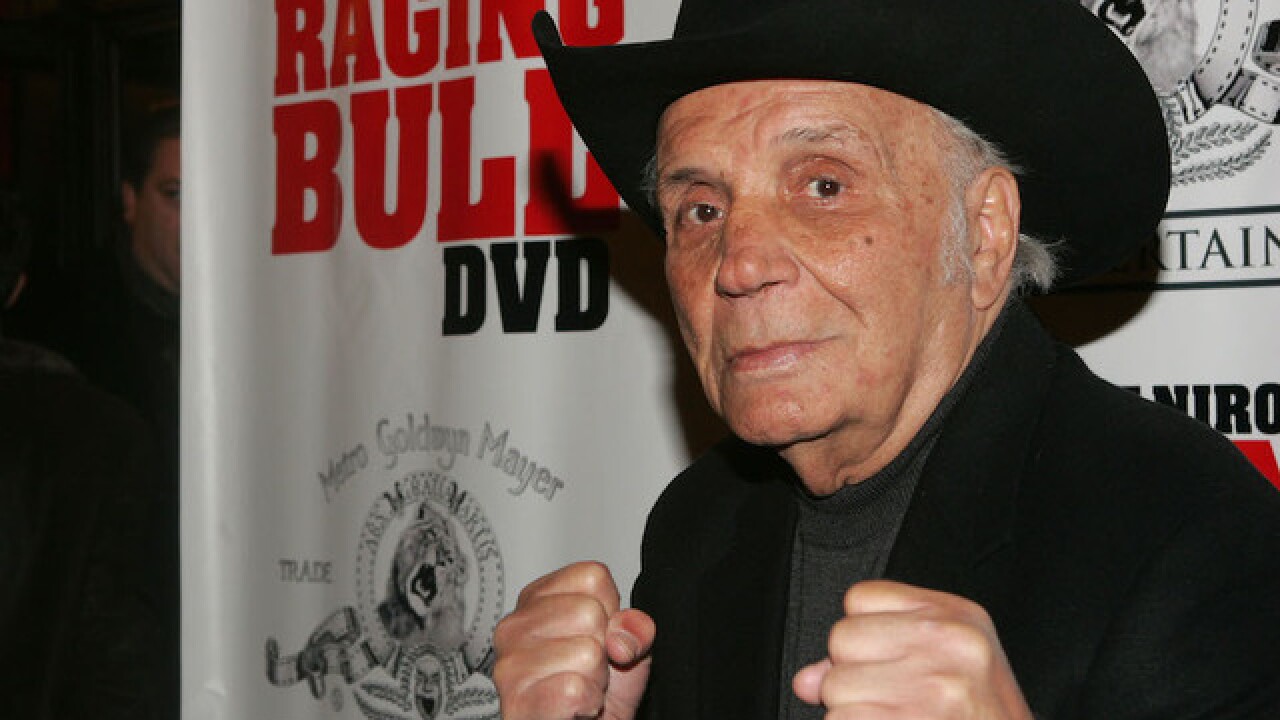 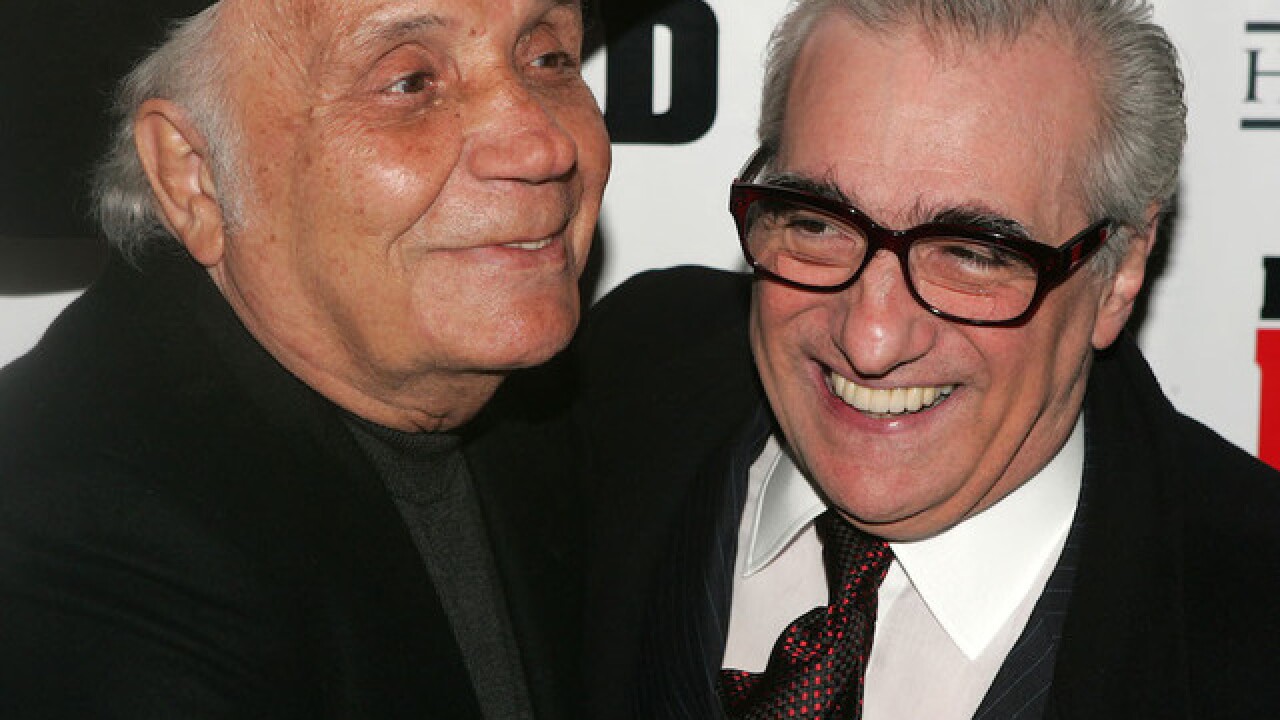 Boxer Jake LaMotta, whose life was chronicled in the Oscar-winning 1980 movie "Raging Bull," has died, according to TMZ.

The website reported that LaMotta died on Tuesday in a nursing home from complications of pneumonia, according to his wife.

A native of The Bronx, LaMotta, nicknamed "The Raging Bull," was a former world champion in boxing's middleweight division.

His career record was 83-19-4 with 30 knockouts, according to the International Boxing Hall of Fame. He was inducted into the hall in 1990.

In 1997, "The Ring" magazine said LaMotta had the best chin in boxing in the previous 75 years, meaning he could take punches better than anyone without going down.

His boxing career was most notable for LaMotta's rivalry with "Sugar" Ray Robinson. The two had six bouts between 1942 and 1951, capped by the legendary "Saint Valentine's Day Massacre" fight in Chicago.

In 1980, LaMotta's life was made into the film "Raging Bull" by director Martin Scorsese. Robert De Niro won his second Oscar for playing LaMotta in a performance many have regarded as the actor's best work.

"Raging Bull" is widely considered one of the greatest movies in history, with the American Film Institute naming it the fourth best movie ever, as well as the best sports movie of all time.

Clint Davis is a reporter for the Scripps National Desk. Follow him on Twitter @MrClintDavis. Keep up to date with the latest news by following @ScrippsNational on Twitter.