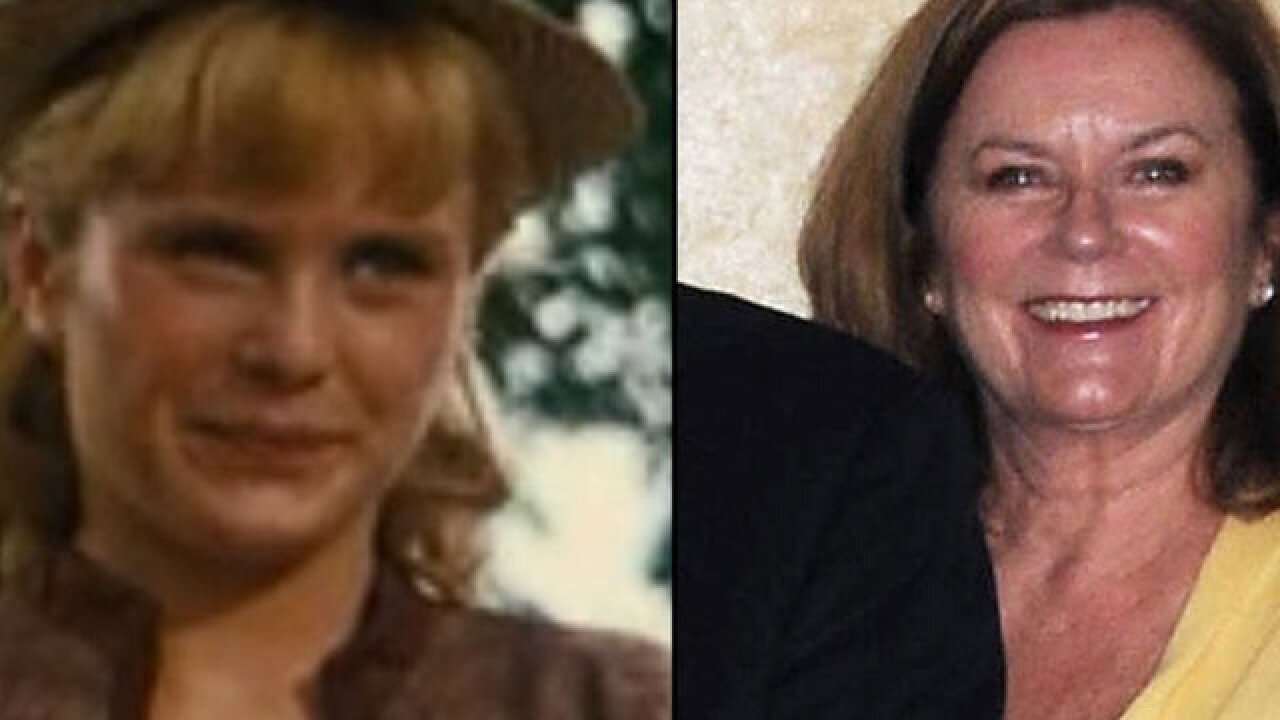 More than 50 years after her star turn in "The Sound of Music," actress Heather Menzies Urich has died of brain cancer on Dec. 24, her son told CNN. She was 68 years old.

She was diagnosed with glioblastoma multiforme about a month ago, and her health declined rapidly, her son Ryan Urich said.

He said his mother died Sunday, surrounded by loved ones at a family home in Canada.

"The most important thing was my mom was an actress, talented dancer (and) really avid in arts and theater," Urich told CNN. "She had this unbelievable network of friends."

The actress was a teen when she played Louisa, who famously tried to trick Julie Andrews' character into believing she was another sibling, Brigitta.

As an adult, Menzies Urich had roles in films such as "Outside In" and TV shows such as "Spenser: For Hire."

She married actor Robert Urich in 1975. After her husband's death in 2002, Menzies Urich founded the Robert Urich Foundation , which raises funds for cancer research.

"After my husband lost his battle on April 16th, 2002, I vowed that I would make it my life's mission to continue to fight for his dream and vision: a world where the word 'cancer' is simply a memory of war we have won," Menzies Urich wrote on the foundation's website.

Menzies Urich is survived by three children and eight grandchildren.