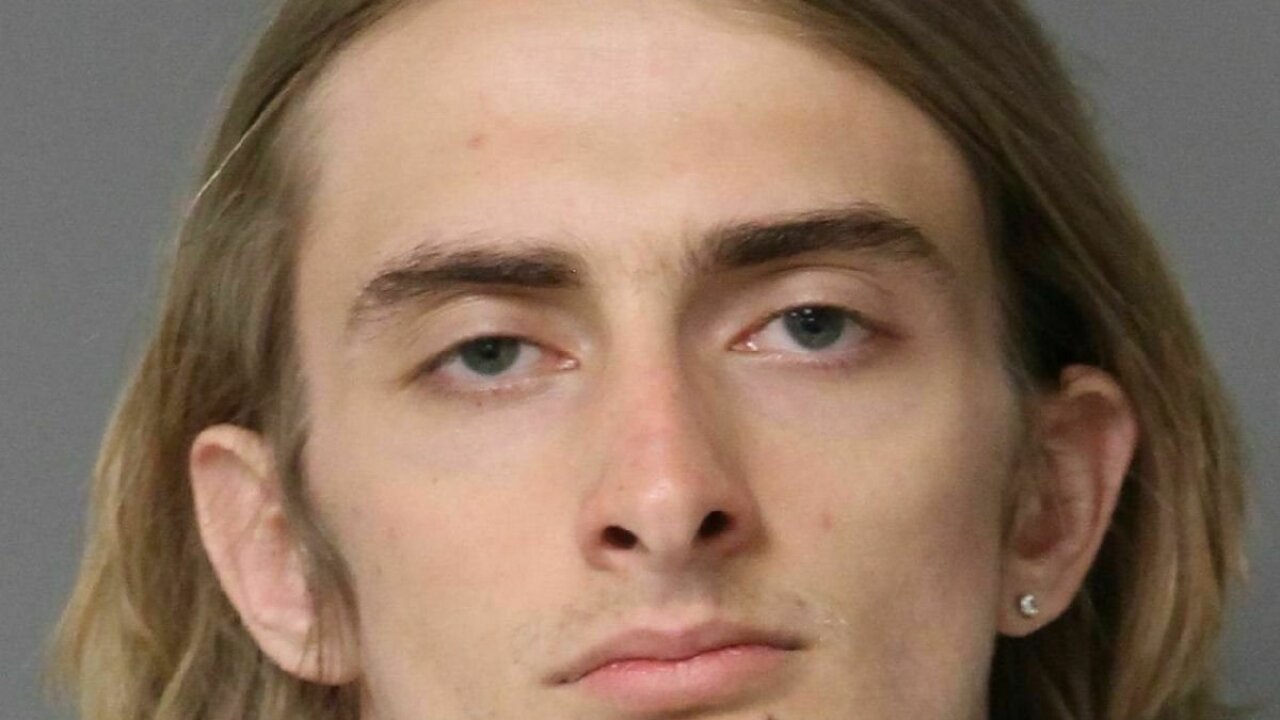 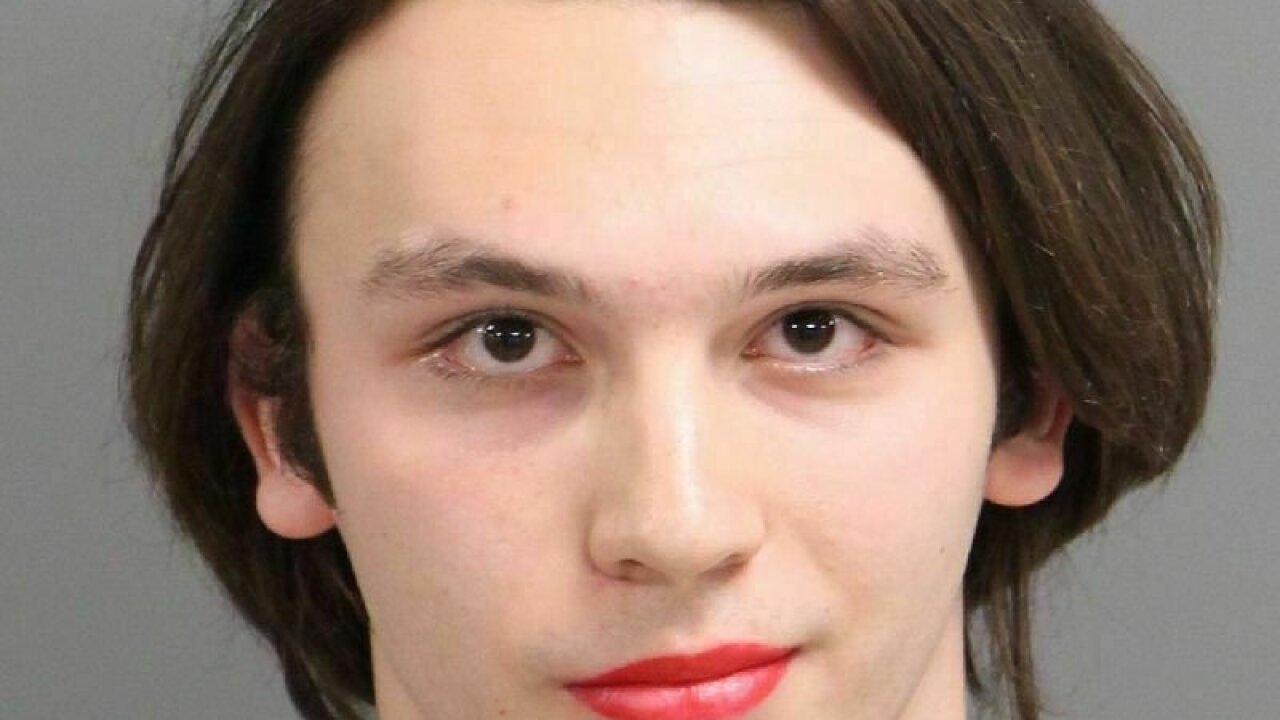 News outlets report that Enzo Niebuhr and Jody Anderson were detained Sunday during a protest near the North Carolina Women of the Confederacy monument. The monument is in the capital of Raleigh near the Statehouse.

Police said Niebuhr and Anderson are charged with defacing a public monument and disorderly conduct. The reports did not say whether the two have attorneys who can speak on their behalf.