50 years after Mr. Rogers argued for public television's future, its future is still in question 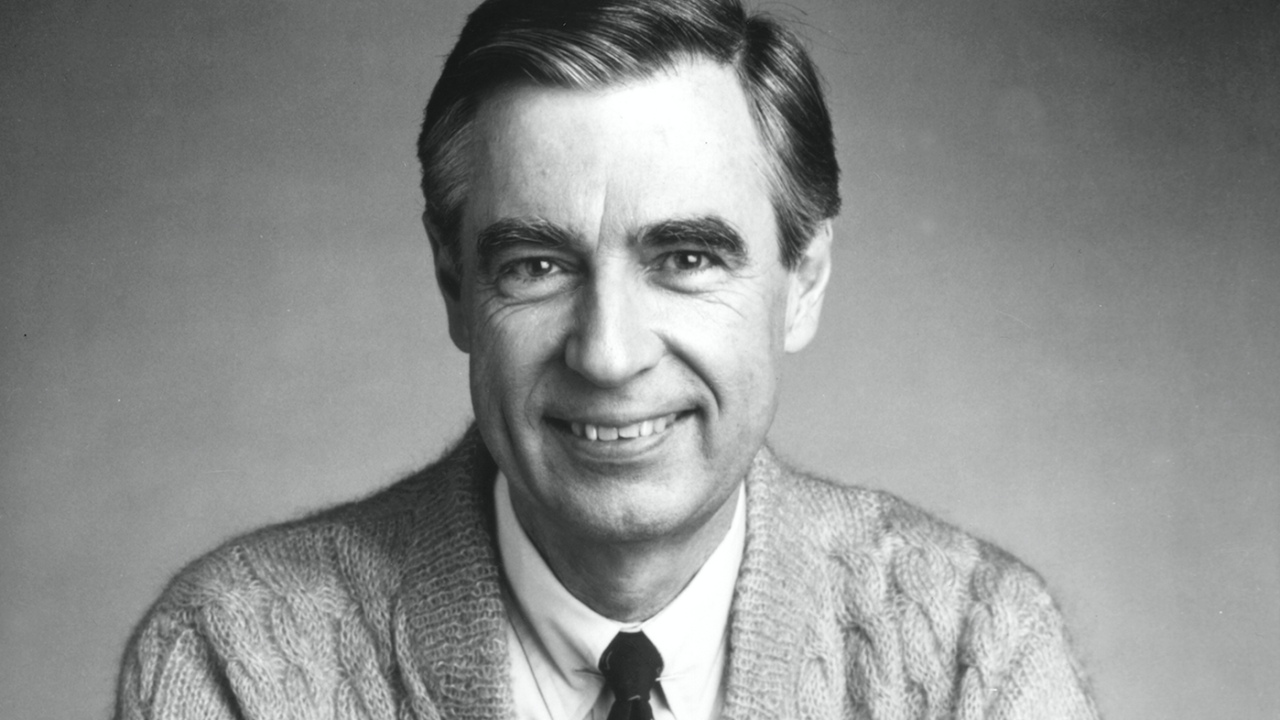 As the world awaits the November 2019 debut of the Mr. Rogers biopic "A Beautiful Day in the Neighborhood," the platform that brought Rogers into the households of millions of Americans is just as much in peril today as it was 50 years ago.

On May 1, 1969, Fred Rogers went before Congress to request $20 million to operate help fund public television. At that point, Mister Rogers' Neighborhood had only been on the air for one year.

When Rogers went before the Senate, funding for public television was looking bleak. But Rogers, using the same calm demeanor he demonstrated on air, stated the case why his program should benefit from funding PBS.

"I feel that if we in public television can only make it clear that feelings are mentionable and manageable, we will have done a great service for mental health," Rogers said. "I think that it's much more dramatic that two men could be working out their feelings of anger -- much more dramatic than showing something of gunfire. I'm constantly concerned about what our children are seeing."

Within minutes, Rogers won over Senate committee chair John Pastore, a Democrat from Rhode Island who conceded that "I'm supposed to be a pretty tough guy."

In the years since, PBS has seen its funding from the federal government increase to $465 million. But the Trump Administration has proposed cutting federal funding to the Corporation for Public Broadcasting by 94 percent. Nearly 70 percent of the Corporation for Public Broadcasting's funding goes to local TV and radio stations, such as PBS and NPR affiliates.

Trump's acting Chief of Staff Mick Mulvaney said in 2017 on MSNBC that cutting funding for public TV is needed to cut costs to tax payers.

"When you start looking at the places that will reduce spending, one of the questions we asked was 'Can we really continue to ask a coal miner in West Virginia or a single mom in Detroit to pay for these programs?' And the answer was no,” White House budget chief Mick Mulvaney said on MSNBC’s "Morning Joe."

The federal money that PBS and NPR receive is just a fraction of the total cost to run the networks. According to the pro-PBS group Advocating for America's Public Television Stations , 27 percent of funding comes from the government. Other funds comes from corporate and individual donors.

"There is no viable substitute for federal funding that ensures Americans have universal access to public media’s educational and informational programming and services," Patricia Harrison, president and CEO of the Corporation for Public Broadcasting, said. "The elimination of federal funding to CPB would initially devastate and ultimately destroy public media’s role in early childhood education, public safety, connecting citizens to our history and promoting civil discussions – for Americans in both rural and urban communities."